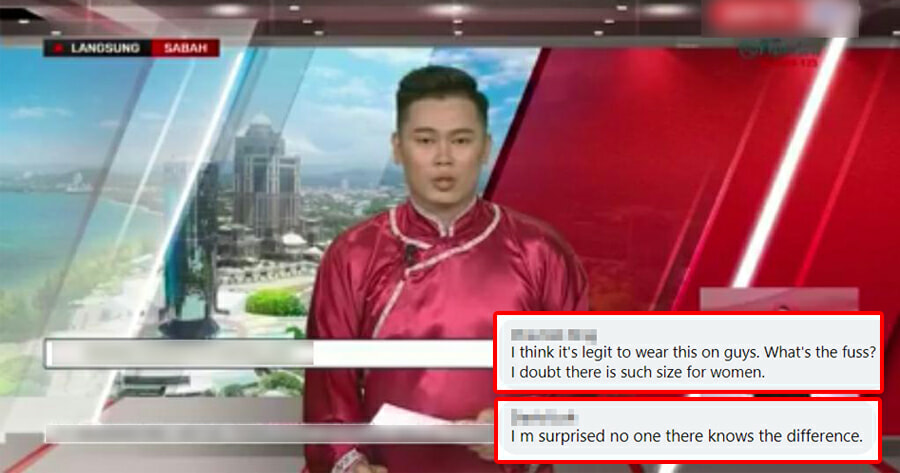 A photo of a newsreader on a government-owned television station went viral recently after he was said to be wearing a woman’s traditional Chinese outfit during a broadcast on Chinese New Year last Friday (12 February).

The newsreader can be seen wearing a red traditional Chinese top which has stirred mixed reactions among netizens. 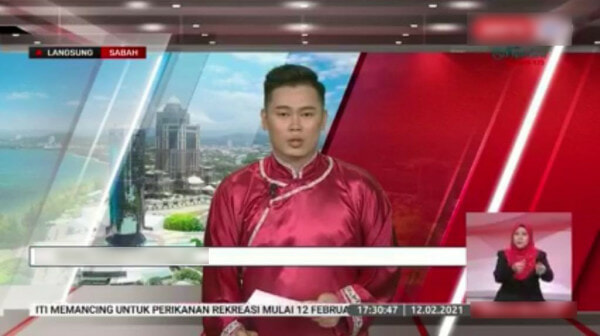 One netizen wrote that the photo is an example of “the great chasm that now exists in the cross-understanding of cultures in Malaysia.”

“This is supposedly a news reader dressed up for Chinese New Year. The guy and the station do not realise that he is wearing a woman’s cheongsam.”

Another netizen said she didn’t have a problem with men wearing a woman’s cheongsam as it’s up to personal preference, but drew the line if it was a mistake by a Malaysian organisation.

“Honestly, I have no problem at all at men dressing in a woman’s cheongsam or woman dressing in man’s cheongsam. It’s personal preference really! But I will have problem if that is a result of a mistake made by a Malaysian organisation, it’s just disgraceful and unacceptable!”

While some said that the newsreader should not be blamed or body shamed, there were several netizens who pointed out that there were Chinese traditional outfits for men that looked similar. 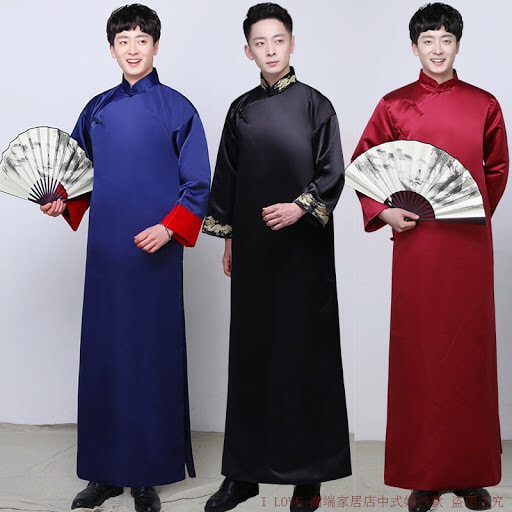 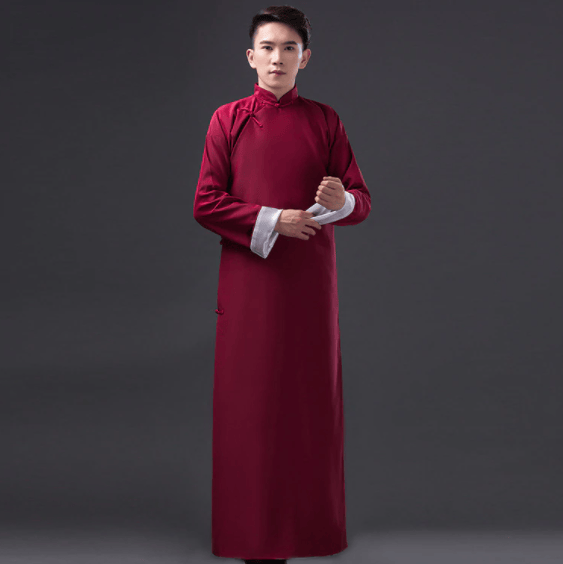 The outfit seen on the newsreader could be a ‘Chang Pao’, which was a traditional clothing of the Manchu ethnic people, according to The Daily China.

A ‘Chang Pao’ typically has a long, horseshoe-shaped sleeves that can be rolled up while working or left down to show respect to one’s superiors. Because the Manchus were typically horseback riders, there were four cuts in the fabric that allowed for easy movement. 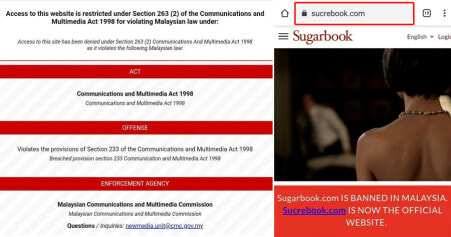