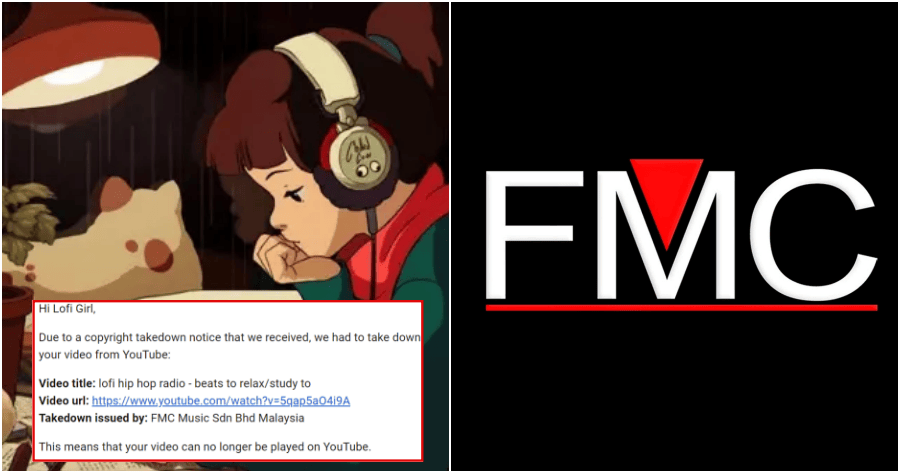 The past few days have seen local music label FMC Music facing quite its share of criticism as they had allegedly filed a false copyright claim to popular YouTube channel, Lofi Girl.

The copyright claim was false and abusive, whilst Lofi Girl took the issue to Twitter with the hashtag #BringBackLofiGirl, hoping that YouTube would resolve the matter.

FMC claims that they got hacked

Following the incident’s aftermath, FMC Music was bombarded with hate comments on its official social media channels, with netizens slamming the company for bringing shame to Malaysia.

However, in a plot twist, the company claimed that hackers compromised their YouTube account over the long weekend and that they used it to file the copyright infringement claim against the Lofi Girl channel. 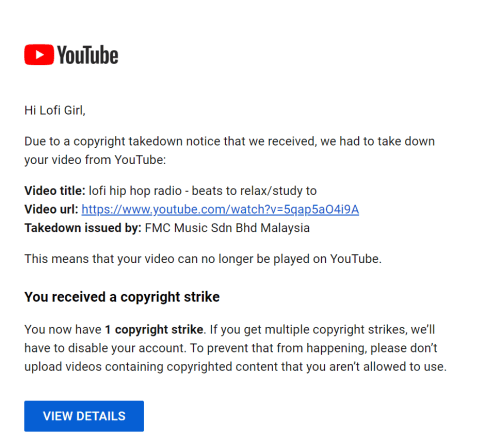 “We have already reported this to Google, and we are hoping that this works out in the end,” the company told Malaysiakini.

Has it been resolved?

YouTube responded to Lofi Girl and said that it had resolved the strikes and would take 24 to 48 hours to reinstate the channel’s videos. 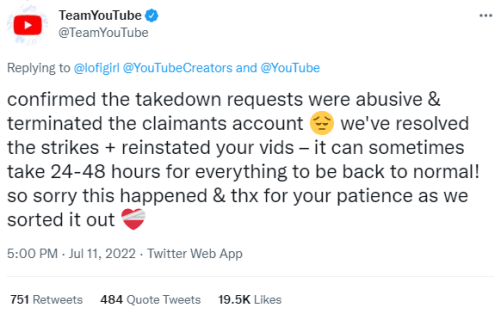 “Confirmed the takedown requests were abusive and terminated the claimant’s account. We’ve resolved the strikes + reinstated your vids – it can sometimes take 24-48 hours for everything to be back to normal! So sorry this happened & thx for your patience as we sorted it out,” YouTube said in its complete statement to Lofi Girl.

Meanwhile, in a separate statement to followers on Twitter, Lofi Girl thanked fans for their support. 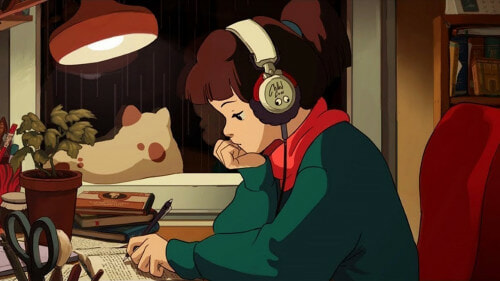 “We’re shocked and disappointed that there’s still no protection or manual review of these false claims. It was entirely out of our control, and the sad part is that there was no way to appeal beforehand/prevent it from happening,” it said on Twitter.

The team added that the issue highlights the problem of false claims affecting content creators on YouTube and urges changes to the copyright reporting system to prevent such issues from recurring.

The Lofi Girl channel is back up and running, whilst FMC’s YouTube channel can still be accessed.