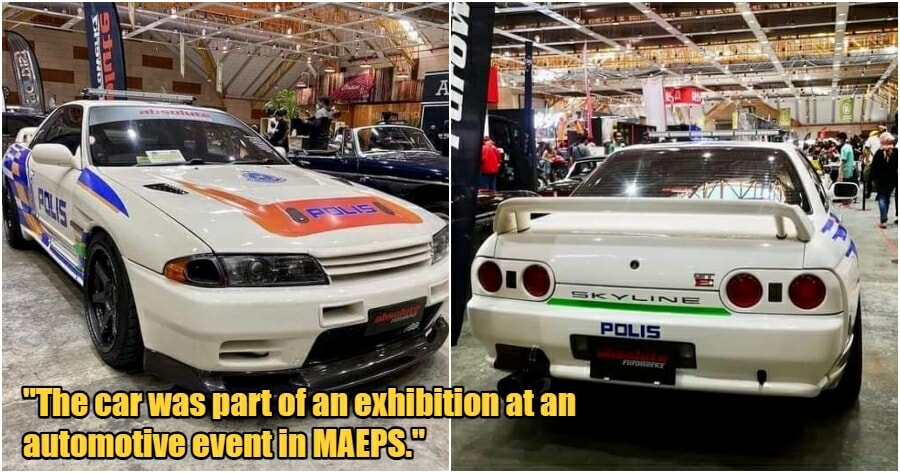 Creativity knows no bounds, but sometimes, we must have certain boundaries while being creative in order to avoid disappointing certain parties.

In this case, we’re talking about car modification, and recently, a man took his creativity to another level when he decided to modify his Nissan Skyline R32 into a Royal Malaysian Police (PDRM) car!

You can refer to the images below and tell us that the resemblance is uncanny! 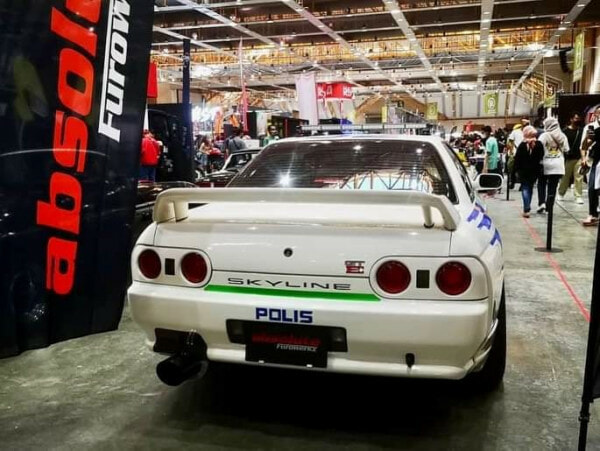 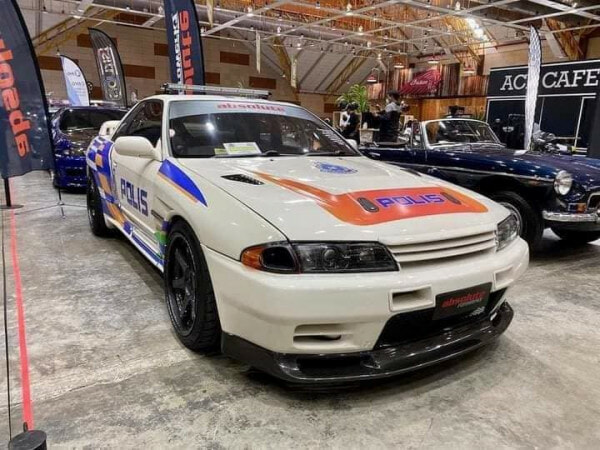 In a statement, PDRM said that the car got their attention when a 13-second clip showcasing the modified Nissan Skyline on TikTok went viral. The car, along with some other vehicles were part of an exhibition that took place at an automotive event in Taman Ekspo Pertanian Malaysia, Serdang (MAEPS). 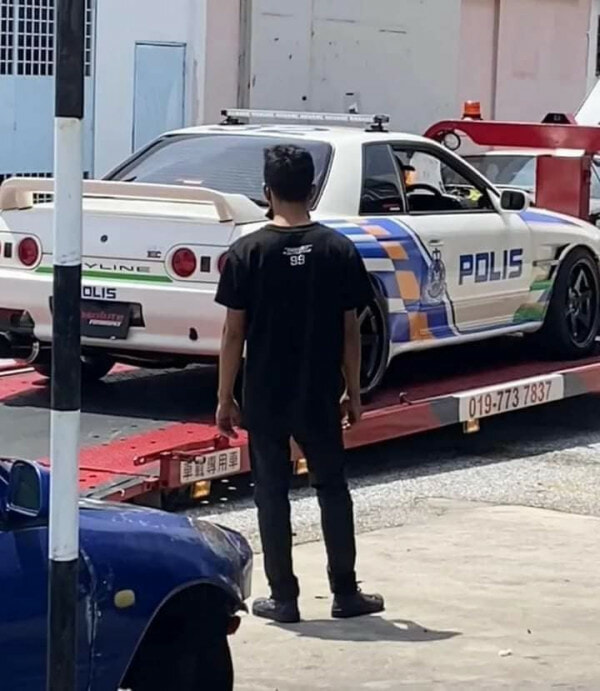 The exhibition took place on Saturday and Sunday (July 2 and 3).

PDRM arrested the owner of the car on Saturday night around 10:30 pm and his modified Nissan Skyline R32 was also confiscated. 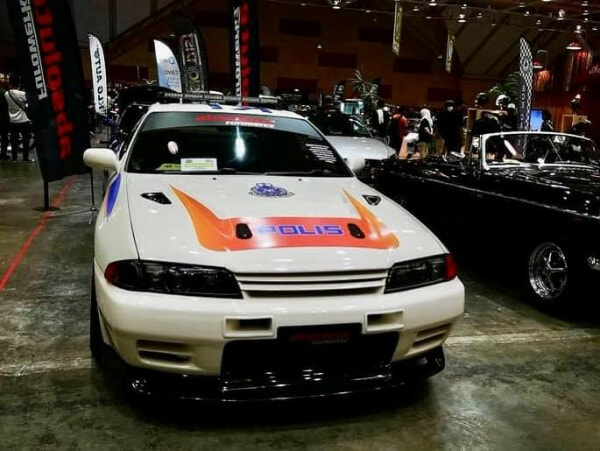 The police also confiscated the participation slip, and the man was revealed to be a car accessories dealer, who was released on bail by the police as the vehicle’s road tax is still valid.

The case is being investigated under Section 89 Police Act 1967.

We will not deny that the modification looks good, but there’s always a limitation on how far you can go to modify a car. Fellow automotive lovers, have you ever considered going the extra mile and resembling your vehicle into a police car? 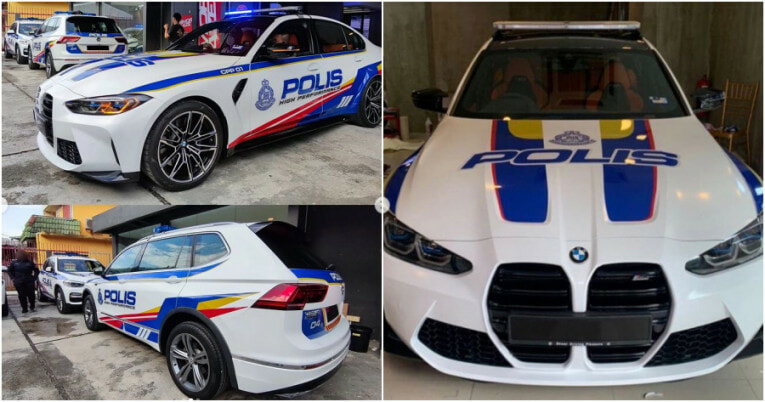