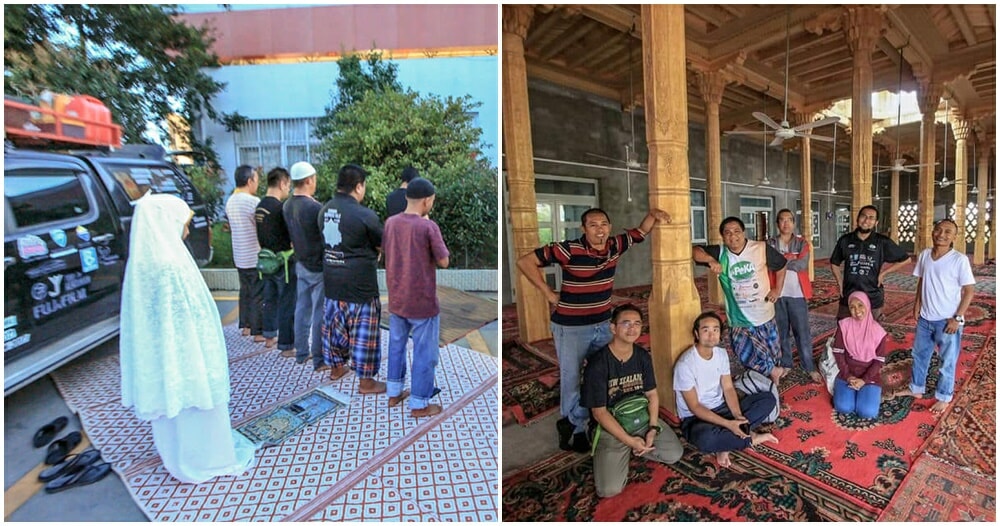 If you think you’re too far from the Uyghur crisis to be affected by what’s going on, you could not be more wrong.

Recently, a brave Malaysian by the name of Zikri, took to Facebook to share his experience of how he and a travel group consisting of ONLY Malaysians were arrested because they didn’t have a license to practice solat while praying in an Uighur Mosque at Xinjiang, China. 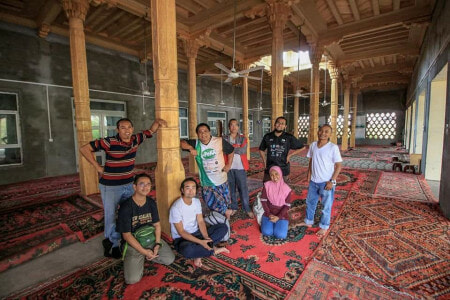 In the post, Zikri said that the group was initially very happy to find a mosque in the province as it was, “the only mosque we could enter and pray in peace.”

However, their joy was short-lived as it was no sooner than when they finished their prayers at the mosque that they found “armed forces and the police waiting for us outside the mosque. It looked like an Imam (Islamic religious leader) was being scolded by a fierce officer” for allegedly letting the group in to pray.

Scared and confused, the group was arrested and forced to leave the mosque immediately. At this point, the group leader, Khir Ariffin, calmly told one of the travelers, Haji Ara, a senior editor at BERNAMA, “WhatsApp your friends in BERNAMA. Tell them if we can’t be contacted in the next 24 hours, inform the embassy without spreading word to the media. S.O.S” 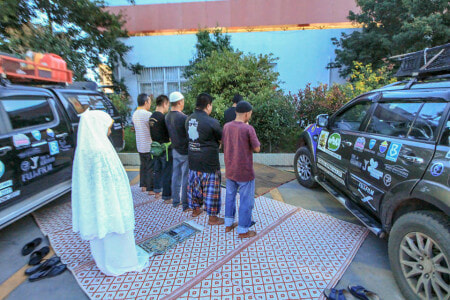 “Our vehicle was strictly controlled by armed forces and the police were bringing us to a location unknown to us. We were nervous but we followed orders without any provocation.”

Not long after sending word out to media insiders, Ariffin soon discovered that the group had been followed the minute they landed in China. “They disguised themselves as public cleaners, local citizens and shop owners. We were constantly being watched.”

When they arrived at the undisclosed location, the group was “stunned to see a shielded gate and compound in the middle of such a rural old village. A full team of military officials and police officers were waiting for our arrival”.

Ariffin gave a closed signal to his team to let their trusted tour guide, Andy, be the spokesperson to handle the situation. “We avoided talking to each other so they wouldn’t misunderstand our intentions. We just remained calmed, tried to smile and avoided any provocation.” 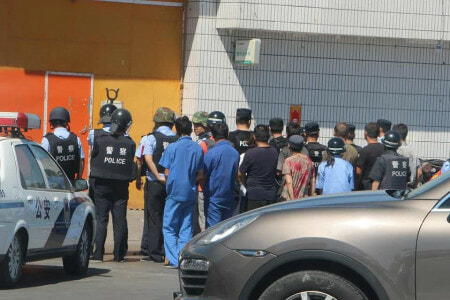 “We were held up in a locked room that resembled a prison while waiting for Andy to negotiate with the authorities. Sometimes it sounded like Andy was raising his voice to fight for us. Sometimes a long silence would fall and the air would be tense when the military chief asked rude and provocative questions.”

Finally, after waiting for hours, an unrecognisable military official came out to greet us and apologise. The military personnel that arrested us in the mosque were nowhere to be seen.

While we were relieved to be released, we were also disappointed because we had our rights denied as Muslims to pray in a mosque. I believe the only reason we were released was because we had members of the media travelling with us and the officials didn’t want coverage of what was happening in Xinjiang to be known to the rest of the world especially given the popularity of the Uighur crisis right now.” 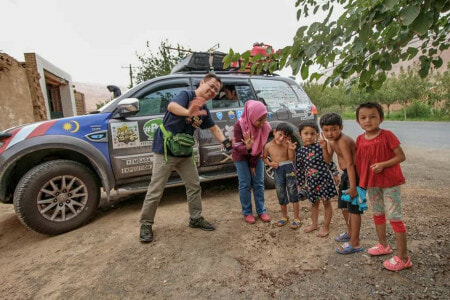 Ariffin revealed that just moments before the group went to the mosque to pray and get arrested, they were filming a beautiful scene of local kids playing by a pool of water as part of footage for the Kembara Inspirasi Haji-Kih documentary. The last thing they expected after experiencing such an innocent sight was a terrifying encounter with the police force despite doing nothing wrong.

Thankfully, Ariffin, Zikri and their team are now safe and out of harm’s way. Nonetheless, the expedition leader took this opportunity to remind the public not to stay silent about the Uighur crisis.”Staying quiet won’t solve this problem. God allowed us to experience a glimpse of Uighur so that we can share.” Share this story to spread awareness! 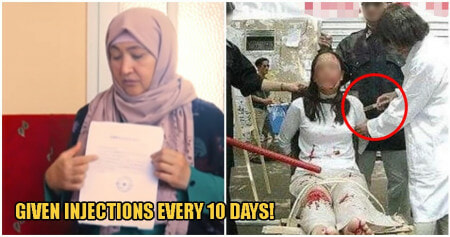