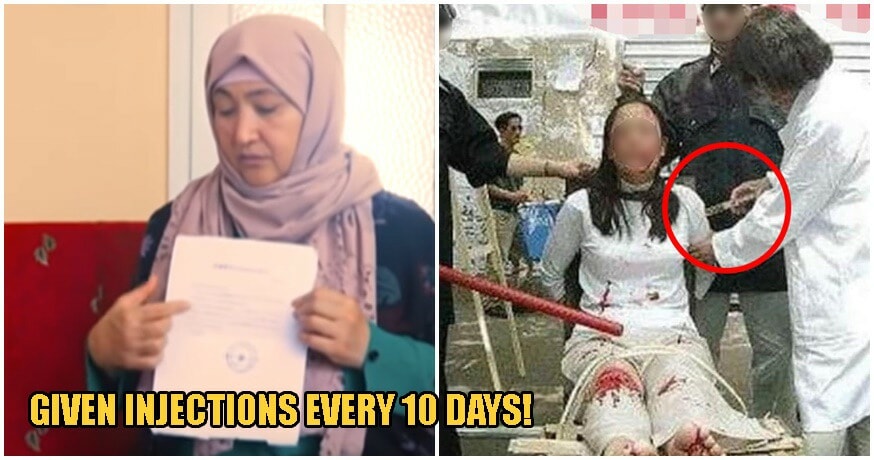 While China may have been trying to keep much of the Uyghur crisis under wraps, much of the atrocities that are being committed by the government in an effort to systematically ‘convert’ the population has been made public, due to whistleblowers who have bravely come forward with information about human rights abuses in these ‘re-education camps’.

But in a recent report by DW News, new information has been put forwards that clearly show the extent to which these human-rights violations have taken place under the guise of ‘re-education’, especially for women.

In an interview conducted with a female Uyghur refugee who managed to escape these camps, it is alleged that females who were segregated into these ‘re-education’ centres suffered unimaginable humiliation and torture by Chinese officials who were governing these camps. 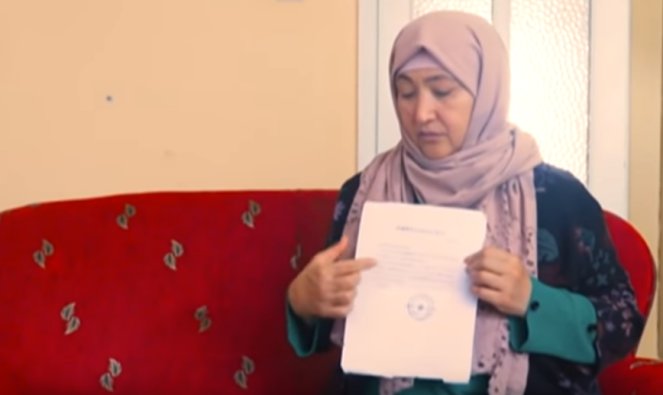 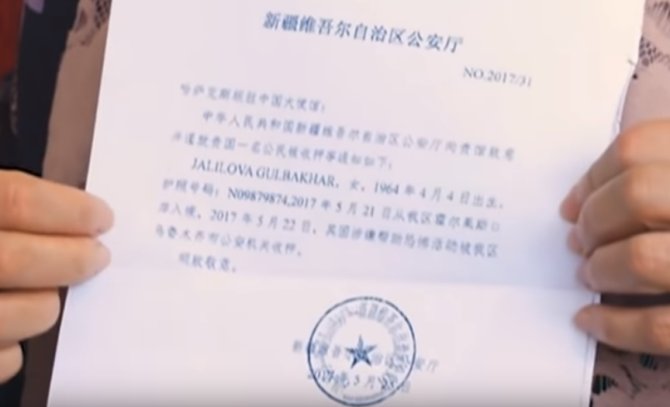 “This states my name, my birthdate, and that I am a terrorist.”, says the female refugee, referring to a document that was issued to her upon being admitted into a ‘re-education’ camp.

She also reveals that female detainees who were at the camps were forced to write lines of praise to the Chinese Community Party as part of their ‘re-education’ process, and were often instructed to do exercise, such as push-ups completely naked. This would take place regardless of age among all the female detainees. The speaking of their native tongue, Uyghur, was also prohibited and would result in detainees being locked in isolation if caught. 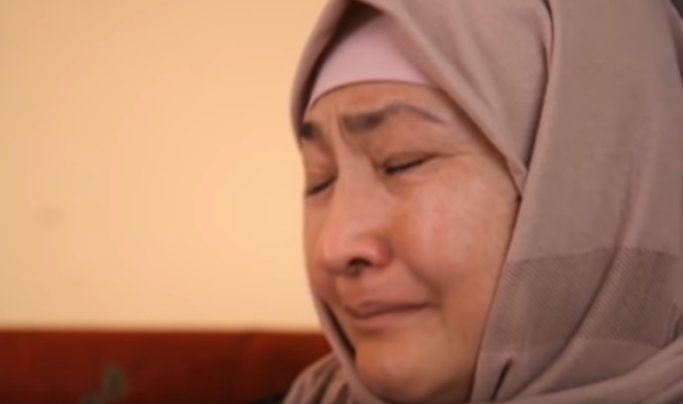 But the worst allegations by far were the insinuations that the officers at these camps were conducting what seems to be sterilisation procedures on the Uyghur women. Every 10-days, the women were instructed to stick their arms out to receive injections.

As a result of these injections, the younger Uyghur women would eventually stop having periods altogether.

The report goes on to shed light on the lives of Uyghur refugees who have managed to escape to neighbouring Turkey, with many of them saying that they have lost contact with their family members in China altogether. Many of them suspect that their remaining family members are suspected to have been sent to these ‘re-education’ camps. 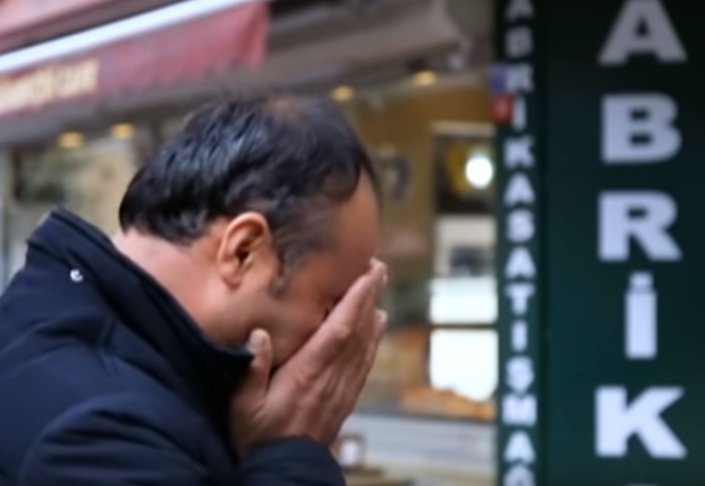 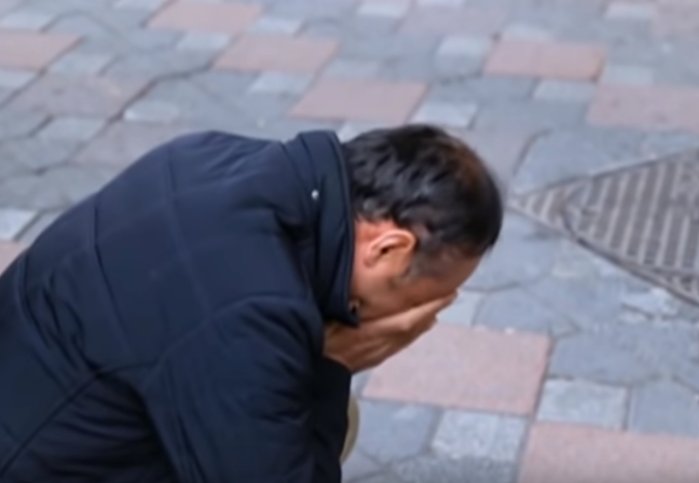 As the crisis is ongoing, we hope that steps are being taken to help prevent further instances of cases like these from happening, before it’s too late.

Also read: China Has Just Been Accused of Killing & Harvesting Organs From Muslim Uighurs at The UN 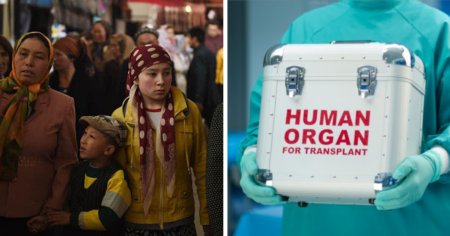