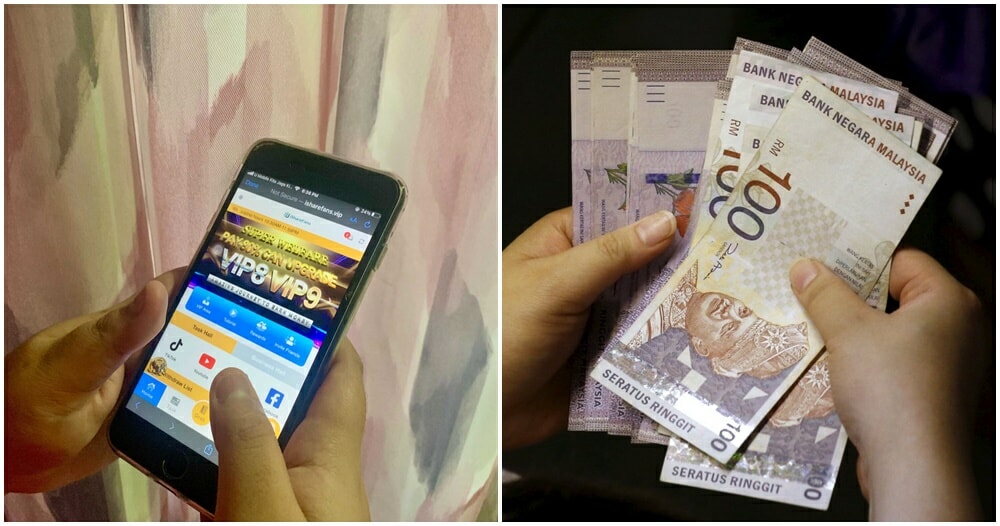 Recently, there’s been a lot of commotion on social media about people discovering new easy ways to make money. One of these ways is through an app known as, iSharefans, which allegedly lets you make money off any social media platform by liking posts, subscribing to the channel, and screenshotting the posts that you liked. Just by doing these three steps, your income can reach up to thousands a month just by using a smartphone. 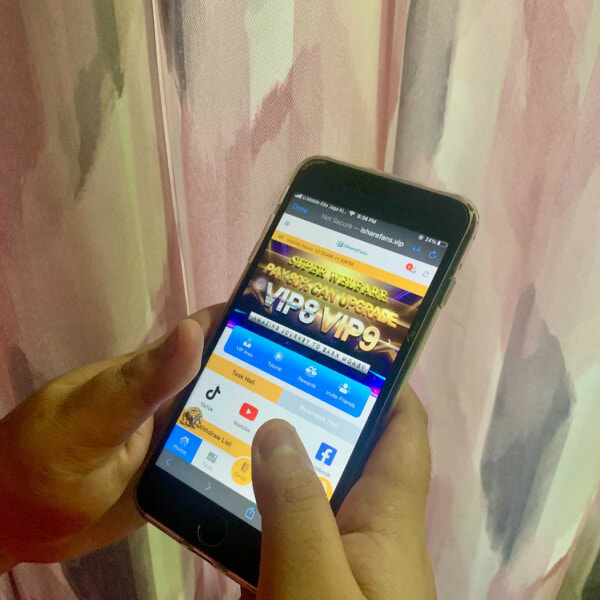 The iSharefans app went viral on social media when people start promoting it and started looking for their subordinates to sign up. At first, the application was quite attractive to the public as many users showed off their impressive monthly salaries.

However, a netizen named Safwan took to Twitter last night (25 November), saying that this application is a scam that wants to deceive anyone who joins it.

Safwan shared on his Twitter account a post from Facebook about an iSharefans user who expressed his regret over downloading the application. The user said that he sold his car because he wanted to buy a new one to bring his wife for a checkup before she gave birth. He managed to make RM3,000 from the sale and put in the money into his iSharefans account but when he wanted to withdraw the money, his request was denied.

Left with no other alternative, the user said he was ashamed that he had to ask other people for financial help to afford bringing his wife for a checkup.

But that isn’t the only thing that’s sketchy about this app. Safwan also shared a screenshot of the application notice stating that due to Covid-19, the withdrawal process is quite slow. Safwan said that their reason did not make any sense.

Meanwhile, in the replies section of the tweet thread, a netizen called Syramahat , also shared a screenshot of a notice from the application that said they’ll be replacing their withdrawal process with a different package called, “Gold Pocket,” due to the difficulties experienced by users in withdrawing their money.

They also said that these difficulties were due to the fact that operational changes had to be made since two of their workers were infected with Covid-19. The package apparently “helps transfer each user’s balance to the Gold Pocket and all users can use the Gold Pocket to generate income as well.”

The notice added that in order “to redeem part of everyone’s losses”, members could “participate in the high-income capital balance income package.”

“In compensation,
1. Subordinate members get a 30% reward for buying Gold Pocket products
2. Members get additional rewards after completing invitations for subordinate members
3. Upgrade any level of members, get a five-day carnival discount of 40%.”

However, a Twitter user who goes by the name of Aqilah said that even she could not accept that kind of reason by promising a gold pocket as compensation. What do the workers infected with Covid-19 have to do with users withdrawal? She even suspects that from the beginning, the app has been conning people.

Let’s hope that there’s a solution for iSharefans users to get their money back. But remember, we must always be careful and not be easily deceived by things like this. As much as we hate saying this, there’s usually no shortcut or easy ways of making money, at least not honest ways. 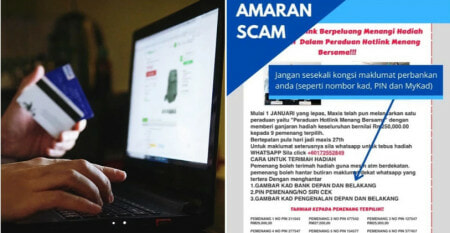