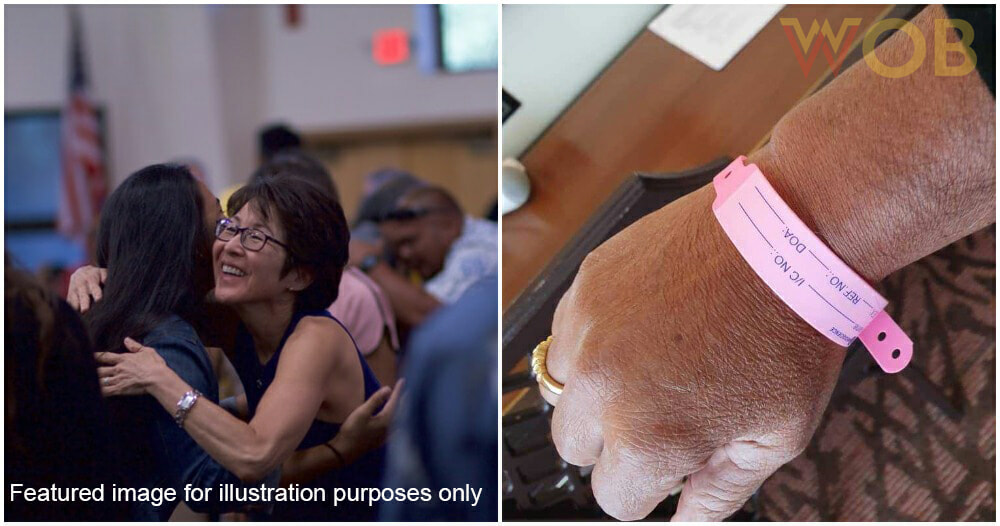 We’re already in the third Movement Control Order, how are some people STILL not obeying SOPs?

With Malaysia recording an all-time high in Covid-19 cases yesterday (19 May), it’s safe to say the pandemic fear is creeping back into everyone. However, it’s disappointing to see that there are still some people out there who think they’re above set SOPs and go about violating it. This Malaysian had enough and simply lodged a report against one such selfish person.

Recently, a Twitter user (whose identity will be kept anonymous) shared how his brother met his friend in Penang. With practicing safe physical distancing in mind, his brother didn’t even want to shake his friend’s hand but to his surprise, the friend forcefully hugged him.

After the hug, his friend showed her the pink wristband on his hand indicating that he’s supposed to be under quarantine and laughed it off. The friend’s father who also had a pink wristband visited his friend’s house at Sungai Dua, Penang. 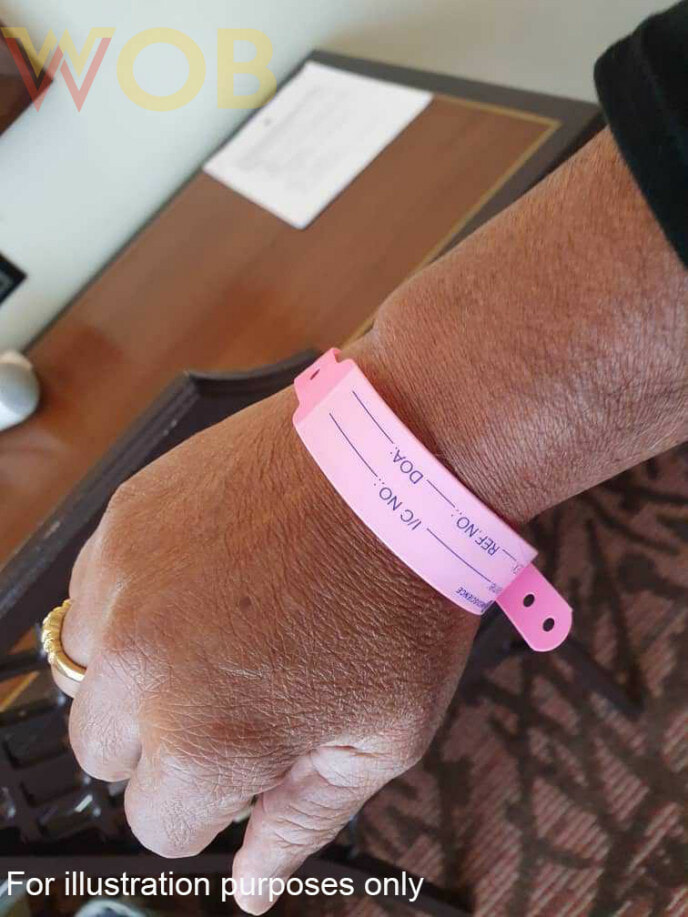 “How could he just laugh it off? My mom has diabetes and cancer and you can just say that you’re joking? Your father is begging for forgiveness now but what’s the point??”

Both the Twitter user and his brother were undoubtedly angry and thus decided to lodge a report against the gu and her father. However, when PDRM visited the guy’s house, both the girl and her father were nowhere to be found. The brother then had to lodge a report under KKM as PDRM officers do not possess proper PPEs to arrest them in fear that they might have tested positive.

The Twitter user added that when they confronted the guy, she simply told them that they were overreacting. He also revealed that her swab test had come back negative.

“The guy could even say since my first swab test came negative, why [did you create] so much fuss to lodge a report against the police?”

At the time of writing, there has been no further update as to whether action will be taken towards the girl and her father. However, let this be a reminder to all of us to not take SOPs lightly! 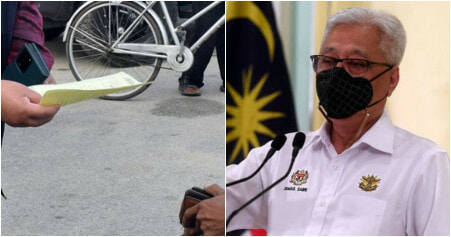