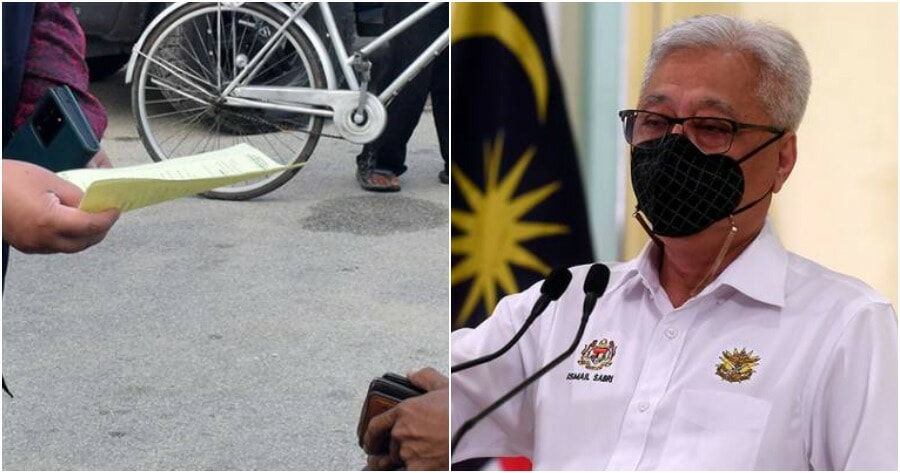 The issue of standard operating procedures (SOPs) has always been a hot topic among Malaysians with many questioning the enforcement and implementation of these SOPs. Recently Malaysians questioning how the legal actions imposed as a consequence of violating these SOPs are allegedly biased or different for certain groups of people.

In accordance with the recent case involving a public figure violating SOP, Ismail Sabri told BERNAMA that although the process takes up to two to three weeks, legal action will still be taken.

“We take note that cases that involve VIPs such as celebrities, politicians and so on if found guilty for violation of the SOP, should be issued a compound by the authorities,” he said. 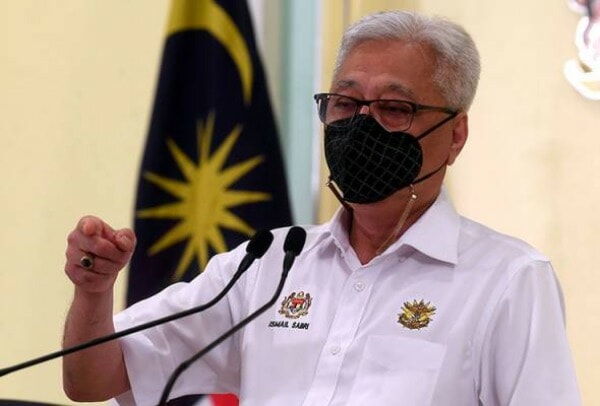 He also stated that the authorities have the right to issue a compound on the spot as it is stated by law.

“I believe if there is a compound issued on the spot, there will be no misunderstandings between the people and the government. Whoever it is, be it VIPs or the people, whoever is guilty is not protected from the law,” he added.