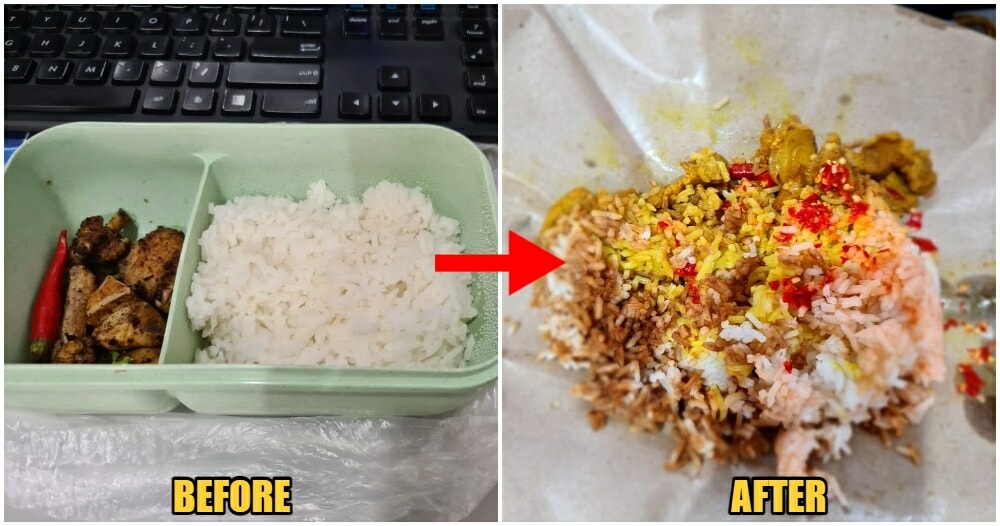 Lunchboxes are great as you can save money and not go anywhere during lunch so you can sneak a quick nap in.

However, in a post by a Malaysian woman named Zahratulnur, she mentioned that her husband who works as an architectural designer was made fun of by his colleagues after he had brought his lunchbox to work. 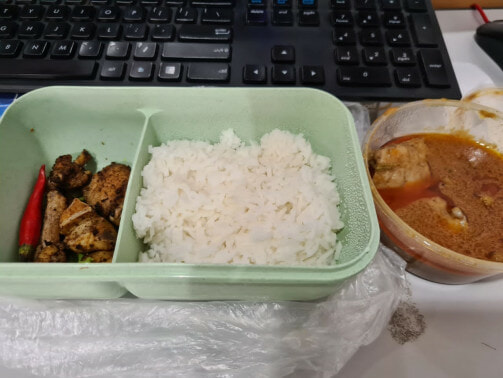 As Zahra wanted her husband to have adequate time to rest during lunch, she thought of a way to make sure that he still gets to eat her food and not get mocked by his colleagues.

As a wise person on the internet once said, modern problems require modern solutions, so instead of putting the food that she cooked into a lunchbox, rather, she put them into takeout containers which makes it seem as if he had tapaued it instead.

Speaking to WORLD OF BUZZ, the 29-year-old surprise planner said that she is still packing her husband’s lunches in takeout containers every single day without fail and that it has been 6 months!

Other than that, Zahra’s husband has also told her that by packing the lunches in takeout containers it is easier as he does not need to wash anything. 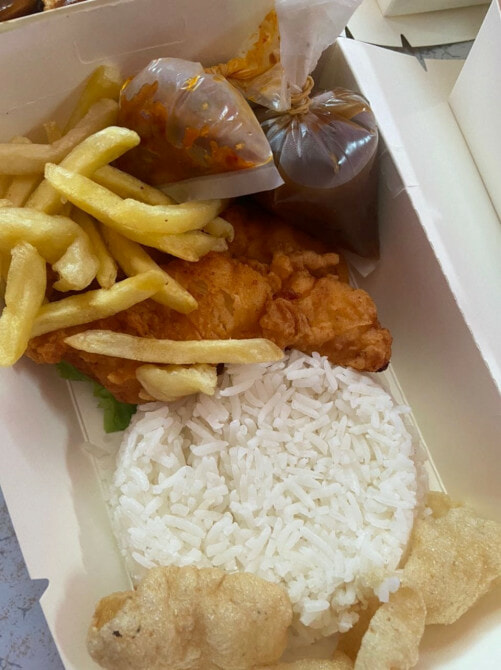 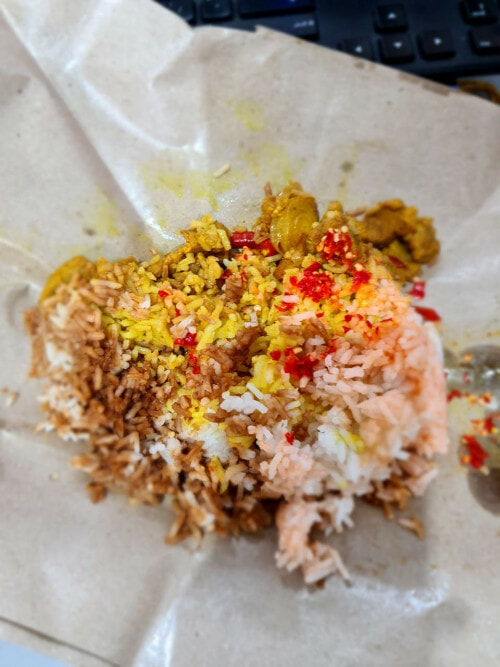 One user commented, “My husband’s workplace is different, they bring their homemade lunchboxes and are very proud of them. They will boast about how good their wives are at cooking.”

“If I make him a lunchbox, I will have to make sure that there is excess as his colleagues like to eat my food. He will throw a fit if I don’t make him any lunchbox.”

“If I have time to cook for my husband, he wouldn’t complain that his friends were mocking him. I feel satisfied when making cute lunchboxes for my husband.”

“My child is only 1 and not schooling yet so my husband is the victim of my cute bentos,” added the netizen.

Well, lunchboxes are always great. What about you? Do you bring a lunchbox to work? Let us know in the comments.

Also read: Japanese Man Argues With Wife & Gets Only Plain Rice For Lunch, Finds Meat Hidden Underneath After 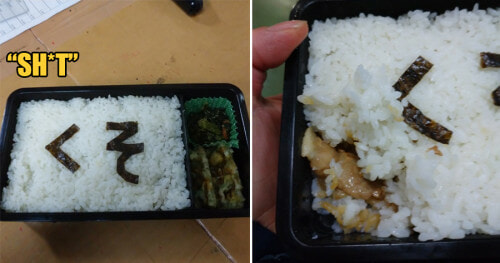