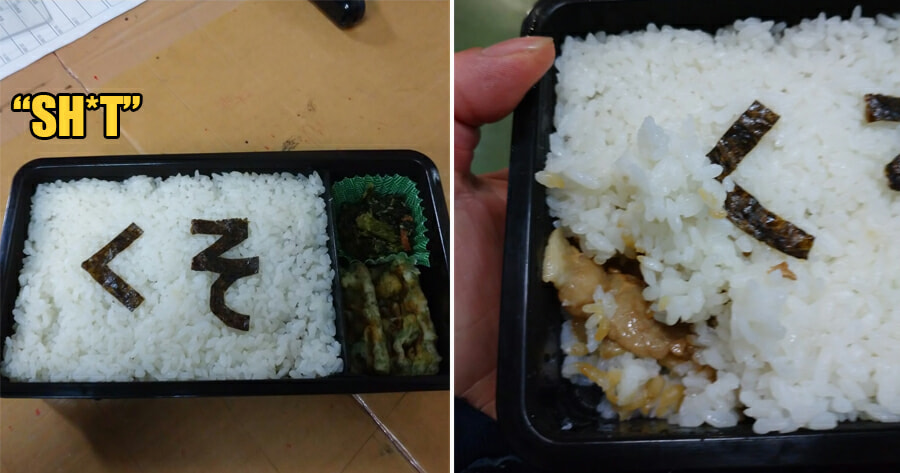 Wives and mothers are often the ones who lovingly prepare meals for their husbands and children to take to work or school, but what happens when you make them upset?

A Japanese Twitter user shared a photo of his lunchbox after he had an argument with is wife which went viral on 2 December.

In the photo, @JZX90Masaya shows his lunch box with just plain, white rice and some pickled vegetables on the side that his wife had packed for him. His wife had also placed strips of seaweed on top which read “Sh*t” in Japanese.

In the caption, he said that he had an argument with his wife the day before.

“I got into a fight with my wife yesterday. This is my lunch today. That’s all for today.”

Other Twitter users responded to his post with their own similar experiences after getting into arguments with their mothers.

One user said he had also gotten a lunch box filled with plain rice and several pickled plums arranged to illustrate the word “Stupid” in Japanese after arguing with his mother.

“When I was in high school, I got into a fight with my mother. This was my lunchbox.”

Another Twitter user posted a photo of a lunch box containing plain rice with just black sesame seeds and small pieces of pickled vegetables that were arranged to show what looks like angry emoticons.

However, a few minutes later, @JZX90Masaya posted an update after digging into his lunch. He uploaded another photo which shows that there was actually meat hidden under the rice!

“There’s meat hidden underneath. I love my wife.” 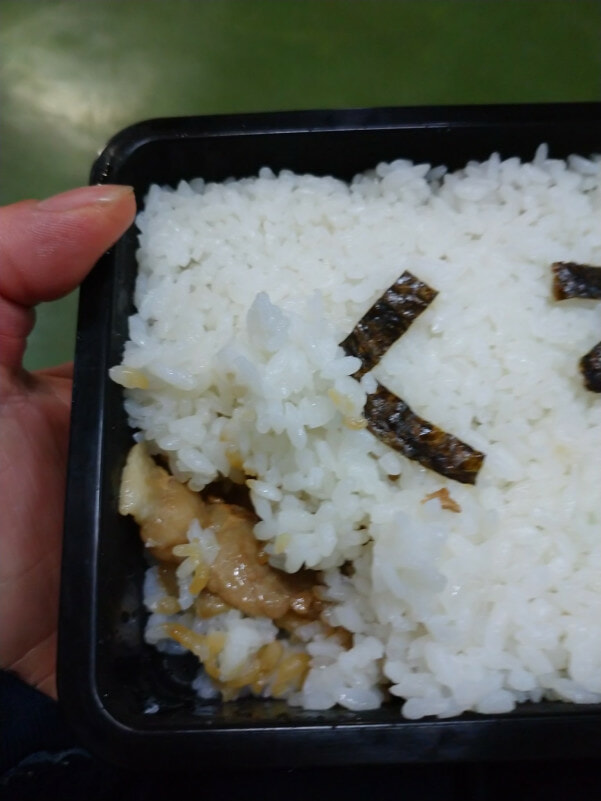 Our wives and mothers will always want to take care of us no matter how angry we make them. Go show love to your wife or mother today! 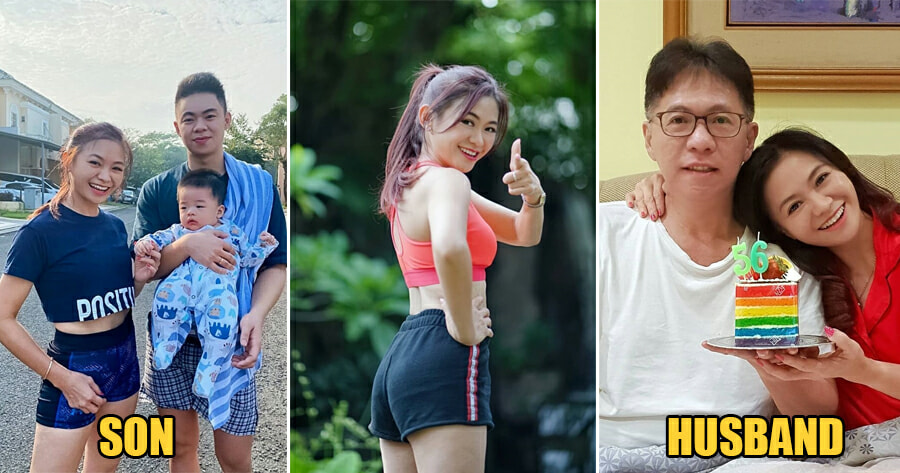