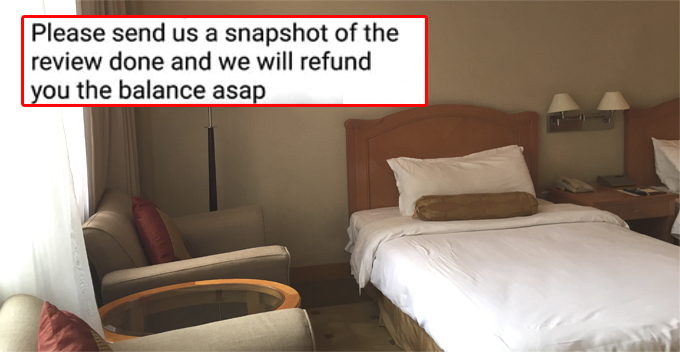 Just recently, a lady named Tasnim Jamil took to social media after her family was misled by a homestay advertisement. What’s more shocking was that the homestay owner allegedly asked the family to give them a 10-star rating or they will never see their deposit money again.

According to Lobak Merah, Tasnim’s elder sister and father attended the convocation in Universiti Teknologi Malaysia (UTM) in Skudai, Johor recently and had booked a homestay in Taman Desa Tebrau, Johor Bahru. The booking was made through an accommodation booking site. 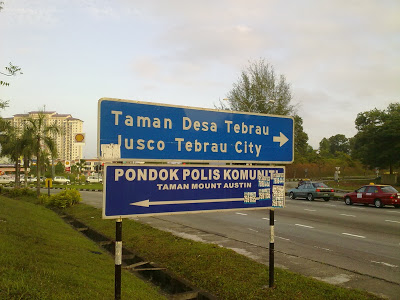 “After reading all the terms and conditions, I chose to stay here and proceeded with the payment. No extra charges or deposit were stated in the ad. The owner, Kelvin then called me and requested RM400 for the deposit and RM80 for the cleaning fee.

“These (charges) were not stated in the ad and I was also asked to pay RM29 for each extra guest per day,” Tasnim wrote.

Understandably, this made Tasnim very angry and irritated. She did make a complaint but no action was taken. So, she ended up making the extra payment.

Despite the unpleasant stay at the homestay, Tasnim and her family still maintained the cleanliness of the house until the day they checked out. Unfortunately, a basket was found damaged at the end of their stay and Kelvin blamed it on the guests.

“He said RM50 will be deducted from the deposit. He also forced me to give them 10 stars for the rating on the website and asked me to send the screenshot as proof to him after I was done with it. That’s how I could get the deposit back.” 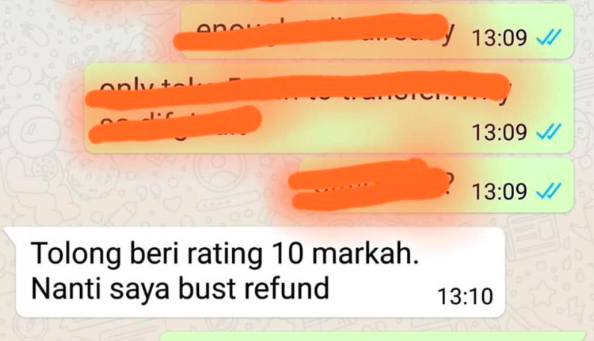 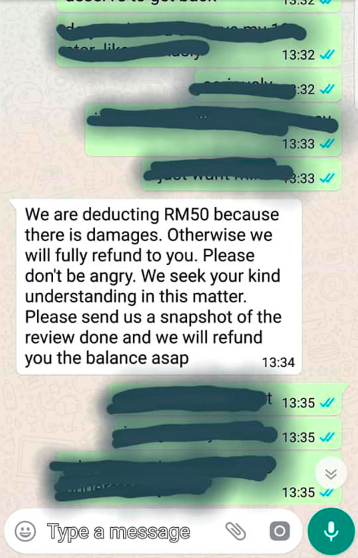 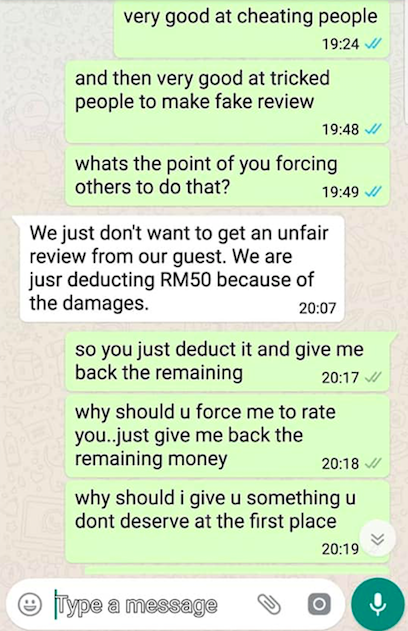 Needless to say, Tasnim was frustrated as she was forced to give the fake rating and she couldn’t exercise her right as a consumer to get her deposit back. Also, she suspects that the same strategy is being used on other guests as well to get the best rating. That’s not fair man!

Hopefully, the website would look into this matter as consumers deserve to get the best for what they’ve paid for and they should also be able to give an honest rating to improve the overall hotel industry.

Have you encountered a similar situation before? Let us know in the comments! 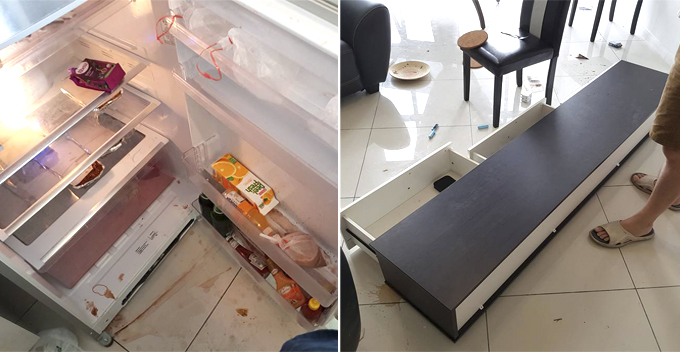