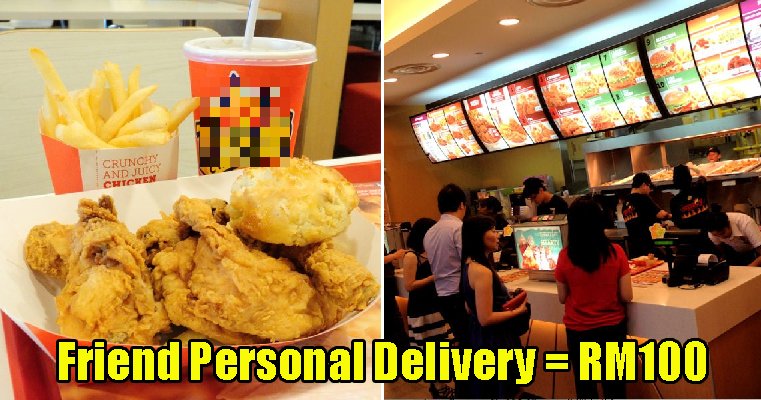 Have your friends ever asked you for favours such as dabao-ing food, buying things or even helping them mail some items? As you’re a kind and helpful soul, you help them but sometimes they can go rather overboard and take advantage of the situation! 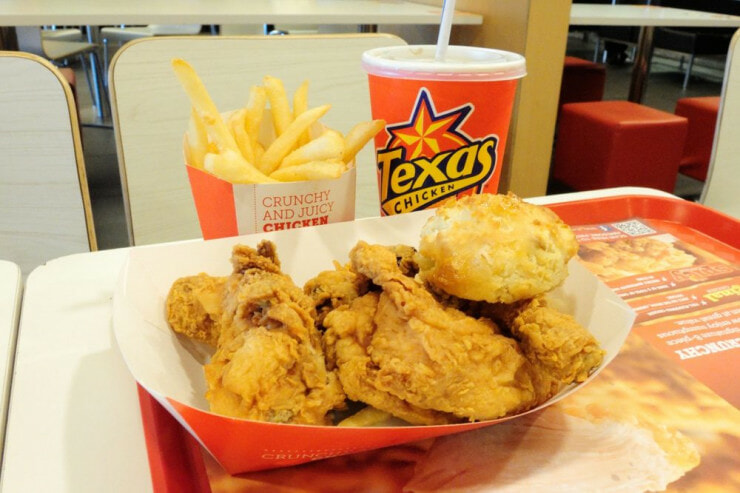 This Malaysian girl recently came up with a rather hilarious way of helping her friend and making sure that she was compensated (very well) for her time and effort. Her friend had asked her to takeaway a three-piece combo set of Texas Chicken and when she arrived, she gave her friend an itemised receipt, which quickly gained attention online.

That’s because instead of charging her friend RM17.60 for her meal, her bill came up to a total of RM100! Wah, that’s a very big difference! Several things listed in her bill include expenditures such as transport charges, traffic charges, and even communication charges.

Check it out below: 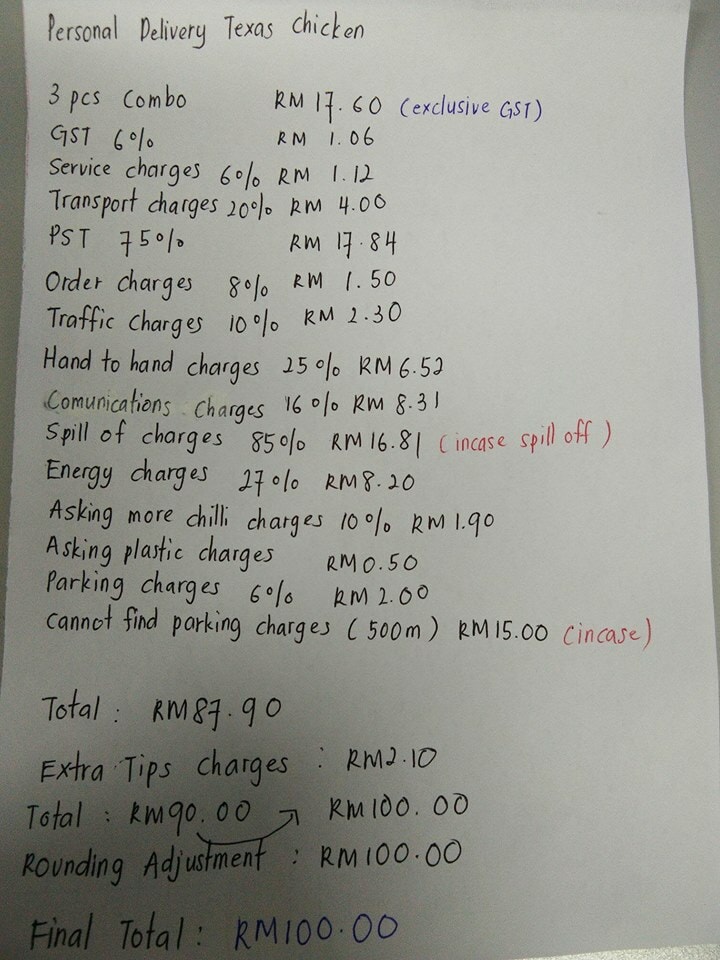 Plus, we know that purposely going to help your friend buy some stuff takes up your energy, so she cleverly added energy charges into her bill as well, which cost RM8.20. Haven’t you always wanted to charge your friend for this too? Another hilarious expense she put in the bill was labelled as “Cannot find parking charges”, which cost RM15 on its own.

After adding up all her various expenses during the course of dabao-ing for her friend, the total amounted to RM87.90. She even added the extra tip of RM2.10 to make it into a round figure of RM90; even after that, she made another rounding adjustment. Hence, the grand total summed up to a whopping RM100 and boy, her friend must have been shocked! 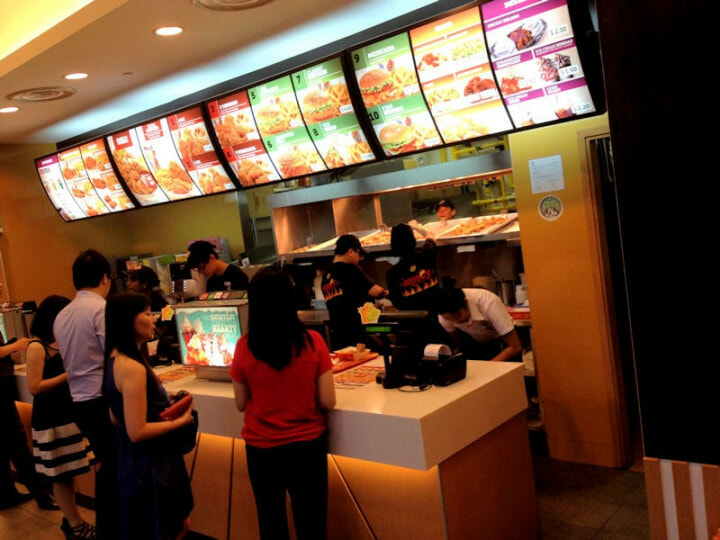 Netizens who saw the post were highly amused by her bill and said that they wanted to learn this trick as well. They said, “Next time, I definitely want to charge my friends like this. I can get compensation for my time and energy as well!” and “She’s a legend, she even charged her friend Personal Service Tax (PST)!”

Of course, friends should help each other, but if the friend you’re doing a favour for goes overboard, maybe you can consider charging them like this! 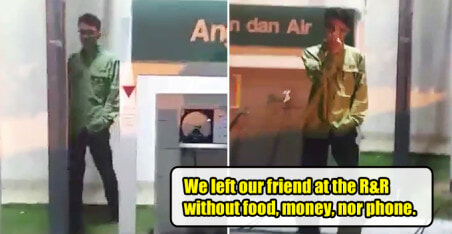