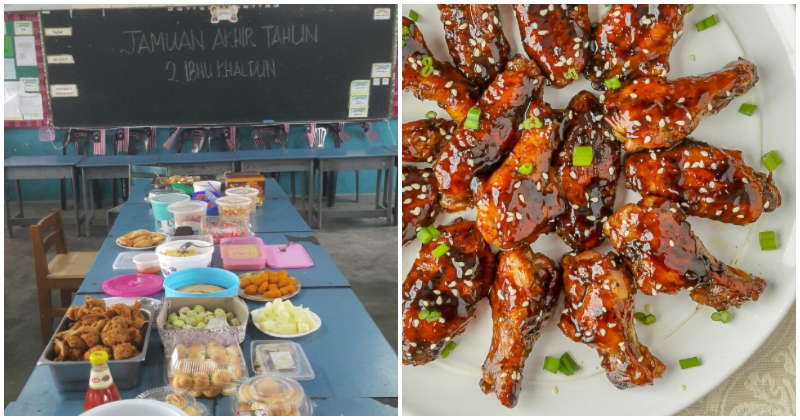 Some of the best parts of going to school were the inter and intra classroom events such as Sports Day, Hari Koko, Children’s Day and all that sort. And the education too, of course.

But one of the days students look forward to the most is probably the end of the year class feast/potluck, where everyone was included in contributing to the feast and celebrating the end of a grueling year together.

Recently, K H X I (@khairule74) took to his Twitter profile to recall an incident where his Chinese friend had brought some teriyaki chicken for his classmates to share but not a single student had touched it due to the fear that it was haram.

What they didn’t know is that the boy and his mother had made the effort to purchase new pots, pans and spatulas the night before in order to ensure that the food they provided was within the boundaries of halal so that his Muslim friends could eat it.

K H X I wrote, “I got a Chinese friend who brought teriyaki chicken to the class feast. But the sad thing is, not a single classmate ate the chicken because they were afraid that it was haram. He told me that the night before, he went along with his mother to buy new pots and spatulas just to feed us Muslim classmates.”

After all, the students should have been forewarned by the teacher of the classroom to ensure all food items was Halal, right? 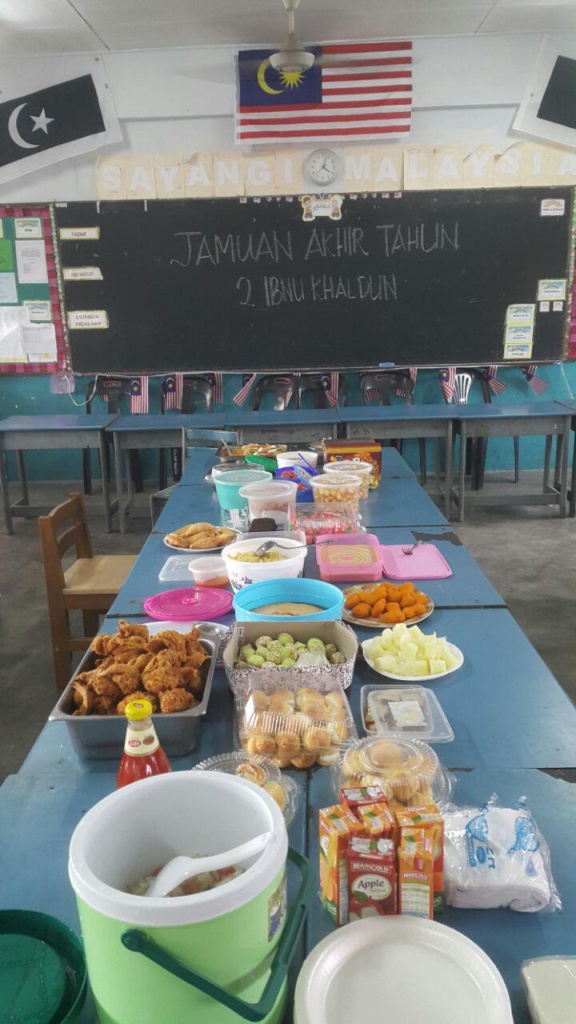 This issue could have easily been tackled by the teacher who could have clarified with the boy and the rest of the class that the food was halal. The entire situation could have turned into a teachable moment for all the students, that asking a question for the sake of clarification is not wrong or a bad thing.

K H X I added in his thread, “So myself and a friend chowed down on the chicken and it was surprisingly super tasty. Sometimes I’m saddened by my own friends who judge without asking and even worse, they sentence heavier punishments compared to God’s.”

His posting has since garnered over 37,300 retweets.

So kids, when in doubt, just ask politely. In the end, we all just need a little tolerance, love and acceptance in our multiracial country!

Also read: Your Favourite Bubble Tea Outlet Might Not Be Halal, According to This Viral FB Post 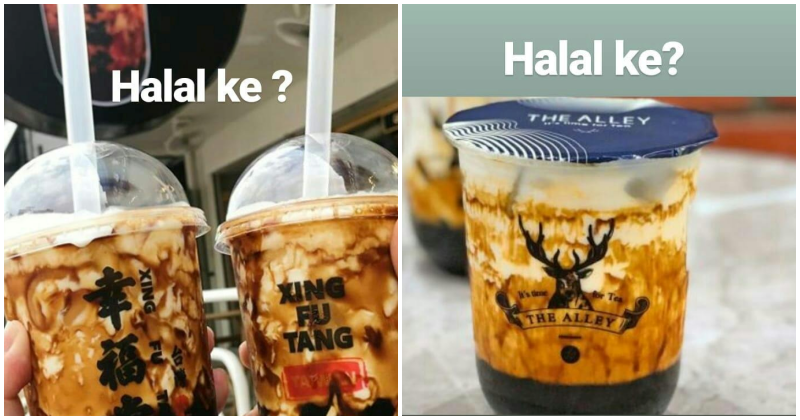