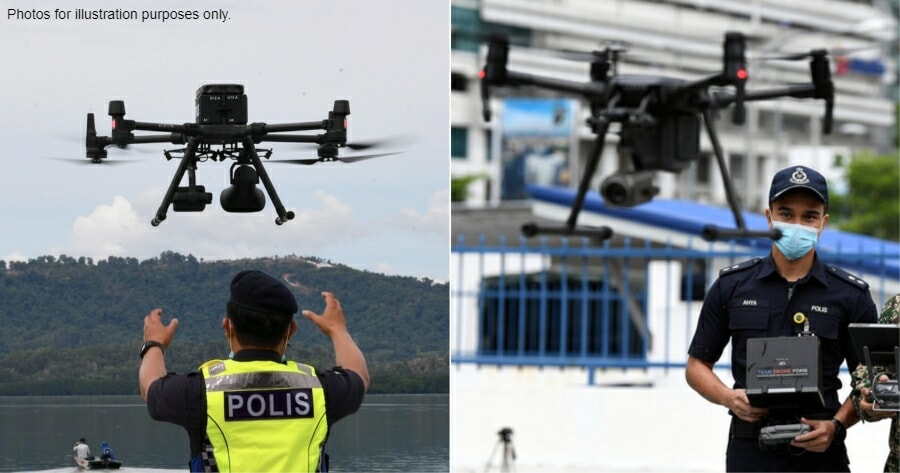 The Royal Malaysia Police (PDRM) will be receiving 16 high-powered drones that have been approved by the government under the Twelfth Malaysia Plan (RMK-12), shared Deputy Inspector-General of Police, Datuk Seri Mazlan Lazim.

Based on a report by Astro Awani, he added that the drones would be managed by the Air Operations Force (PGU) to help increase the level of security at border areas throughout the country, especially in unfenced areas.

But, the most shocking part is that these drones apparently cost a total of RM48 million. 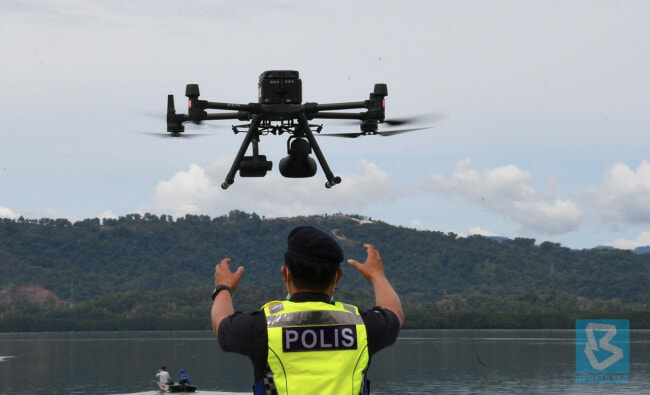 “A total of RM48 million have been allocated by the government through RMK-12 RT1 (Rolling Plan 1) through a tender processed by the Ministry of Home Affairs (KDN) for the procurement of these drones,”

“We hope that with these drones, it can help improve operations and security levels at border areas, especially those that are not fenced, to curb criminal activities,” he said.

He added that smugglers have been using rat lanes that are obscured from the eyes of the authorities at these unfenced border areas, which stretches a good 44.55 kilometres, and that the drones will be able to stay in the air for more than four hours. 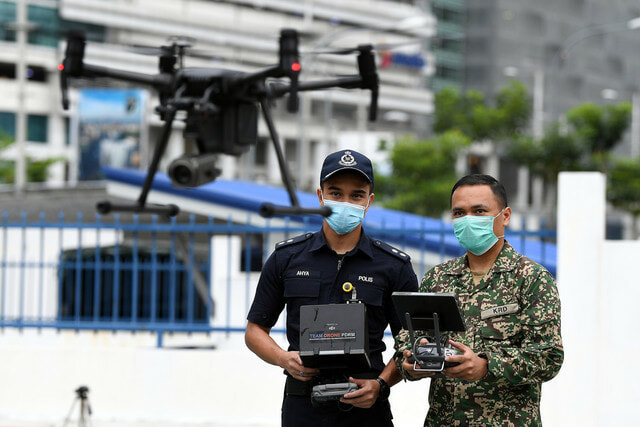 Besides that, PDRM will also be receiving 175 four-wheel-drive vehicles (4×4) in the near future, to help increase the level of its operations throughout the country and intelligence personnel working at the borders will be given 1,000 sets of bulletproof vests.

The government has allegedly also approved an additional allocation of RM5 million for the bulletproof vests and has instructed intelligence personnel to continue to increase the level of operations at border areas to obtain important information.

“The intelligence group must be strong so that we can curb criminal activities at the border,” he added. 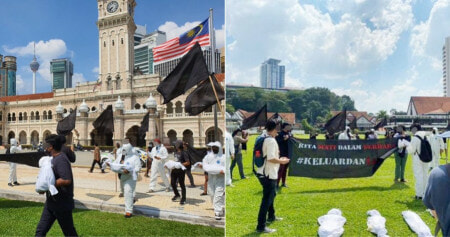