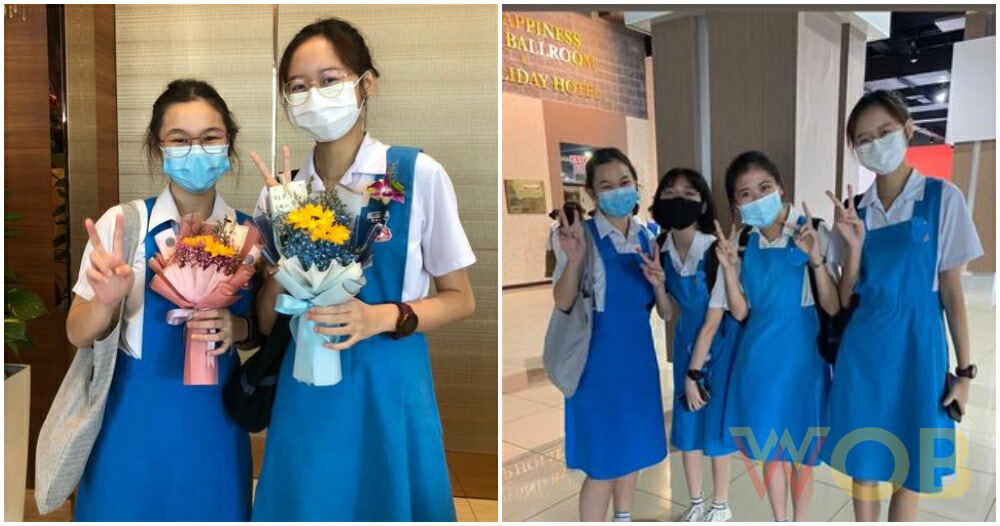 What an adorable way to relive some high school memories!

With the pandemic, so many students had to go through the disappointment of having their exams and graduation ceremonies postponed. It’s definitely a shame as your graduation is that ONE ceremony you get to celebrate to mark the end of your teen life with your friends. However, this group of girls decided to take life in their own stride and attend their school’s graduation ceremony even if it …..wasn’t their graduation.

TikTok user Natty (@sunfloman) posted a video of how she and her friends wore their old high school uniforms and “infiltrated” their old school graduation ceremony.

♬ when ur sad but still vibin – Panda Plane

Speaking to WORLD OF BUZZ, Natty said her friend group consists of four girls and out of the four, only two of them are graduating while the rest were just “impostors”. Since they’re from Chinese independent schools, they don’t get a graduation ceremony once they finish their SPM and it’s always been a dream of theirs to graduate together as a group. Hence, her friends came up with the idea to dress up as students and attend the ceremony. 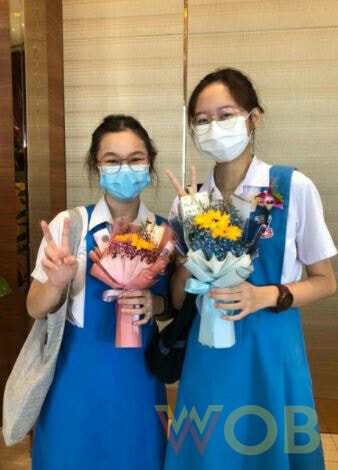 Natty said, despite the whole process feeling illegal, it actually was not and they ended up having a lot of fun that day! As they watched their friend graduate, Natty and her friend couldn’t help but tear up as they watched the video summarising their entire high school lives.

“As both of us are in college now, we really do miss being in high school doing dumb stuff with our friends.”

When asked if anyone recognised by anyone, Natty said not initially as they weren’t popular but her friend got recognised by their old classmates due to her height. At one point, one of their former teachers also recognised them and Natty thought they were going to get in trouble but they all just shared a good laugh. “It was so funny because everyone was generally surprised when they saw us,” she said. 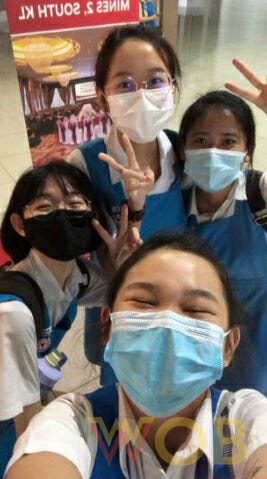 Natty also clarified that the whole thing was just a sweet prank for their friend and if you’re inspired to do so, make sure to not take it too far and steal the limelight from the ACTUAL graduates as it is their special day, after all.

To all those who missed their graduation, it’s time to unearth your old school uniforms and simply blend in with the crowd! 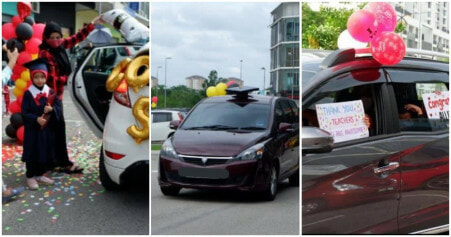