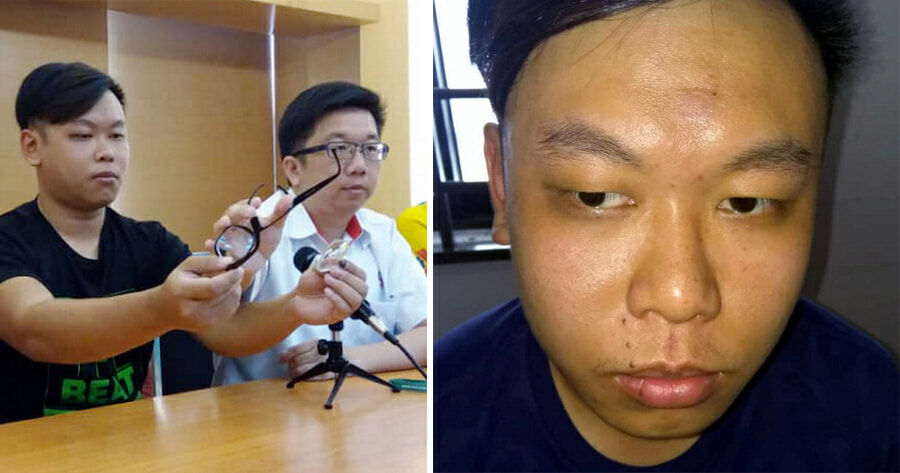 Running a red light is an offence, but many Malaysians still do it, right? While we understand it is against the road rules, there’s certainly no good reason for the police to cause injury to the traffic offender, like this case that happened recently.

On Sunday (June 10), a 23-year-old was allegedly slapped and punched in the face by a police officer because he failed to stop at a red light. His father, Wong Theim Ming, is now seeking justice for his son, Wong Kar Seng.

The hawker said that he received a call from his son at 4.30am that day, saying that he was being taken to Chemor police station for beating a red light at Sungai Siput town, reported Malay Mail.

“When I arrived at the station, I asked one of the personnel what did my son do to warrant the harsh treatment. The sergeant in charge told me my son was roughed up for failing to stop at a traffic light. The policeman who arrested my son then challenged me to lodge a report against him,” he said.

At a media conference called by Perak DAP Public Services and Complaints Bureau chief Steven Chaw, Wong said that the police force should not be abusing the power given to them. Yup, they shouldn’t.

Kar Seng, who also attended the conference, owned up to his offence of running the red light during the 3.30am incident.

“I ran the red light at Chemor as I thought it was the wee hours of the morning and there was no traffic on the road at the time. After running the light, I saw an MPV with its diode lights switched on tailing me. I tried to shake them off by speeding up but they continued to pursue me,” he claimed.

“I eventually stopped my car at Sungai Siput and one of the policemen opened my door before landing a punch on my face. I was punched and slapped several times again after he pulled me out of the car, dislodging my spectacles from my face.” 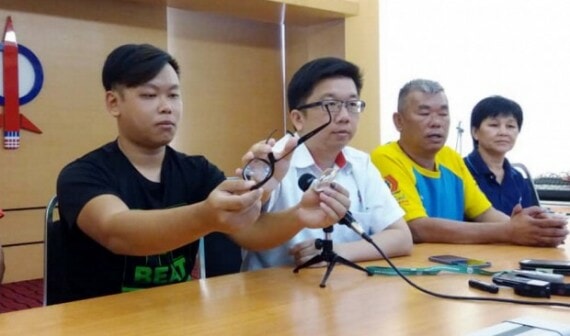 He also said that in that moment, another MPV had pulled over where another policeman got down and took out his pistol. Omg! A gun for beating the red light?

“I feared for my life when I saw the policeman with his weapon,” Kar Seng said, adding that he was eventually released from the station.

“This is my first experience of getting chased by police and my intuition was to run for it but that does not give them the right to rough me up.” 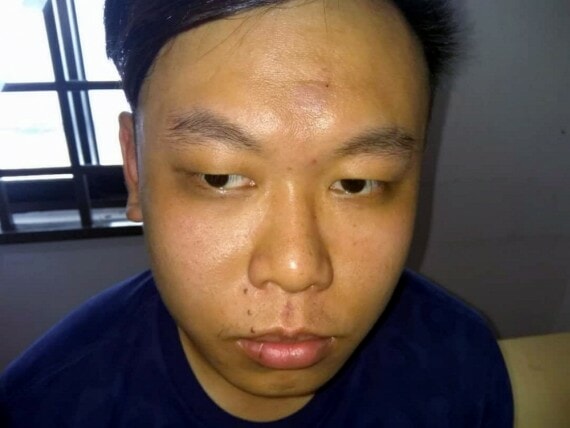 Meanwhile, the police was questioned by Chaw regarding their aggressive actions towards Kar Seng.

“He was alone in his car with no weapons. Surely police need not use so much force on him,” he said.

“The case is being investigated by Sungai Siput police as the alleged incident was said to have occurred there,” he said.

Do you have a bad habit of running a red light? Be careful and do abide by the road rules, you never know when a police is just around the corner waiting for you. 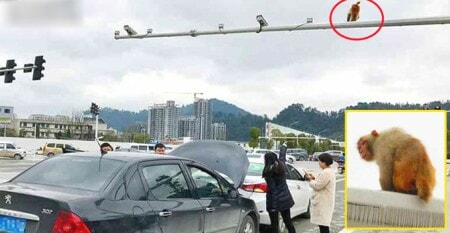