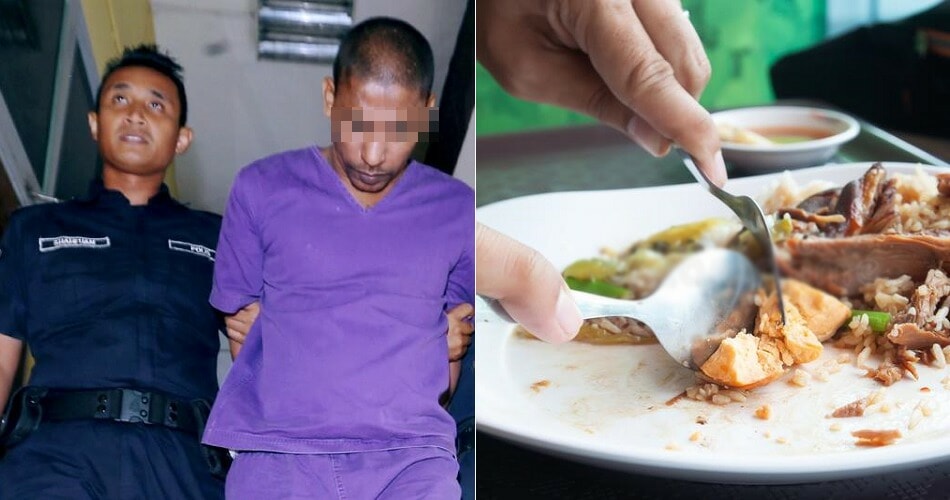 Well, this went a little too far, don’t you think?

This case came to light now because Rosli has been given a death sentence by the High Court under Section 302 of the Penal Code. His punishment was decreed by Judge Datuk Hassan Abd Ghani.

Rosli’s lawyer, Aedi Tajuddin tried to plead to the Court by stating that the accused has four young children and has been working in the estate for RM30 per day. Aedi said: “The accused regrets his actions, and he has also apologised to the victim’s family.” 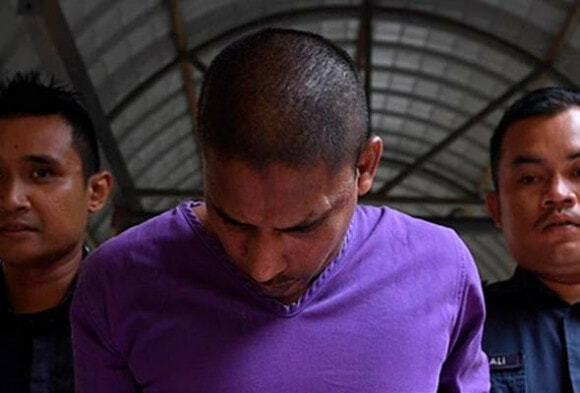 But, the plea was in vain as the deputy prosecutor, Law Chin How requested a heavier sentence for Rosli to show the society that his behaviour is unacceptable. Law was quoted as saying,

“The accused assaulted the victim in the evening and at night with a stick as well as a sickle. This caused his rib cage to break and the victim suffered internal bleeding.”

Well, there was really no need for Rosli to go berserk on Devadas as he could have avoided the whole ordeal. What do you think? Let us know in the comments below!

Also read: Husband Sets Pregnant Wife On Fire Because Her Cooking Was Bad 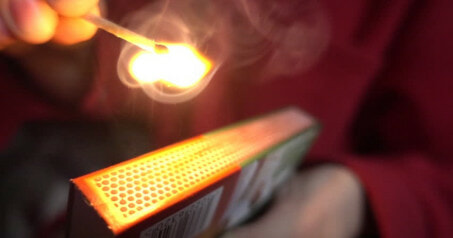