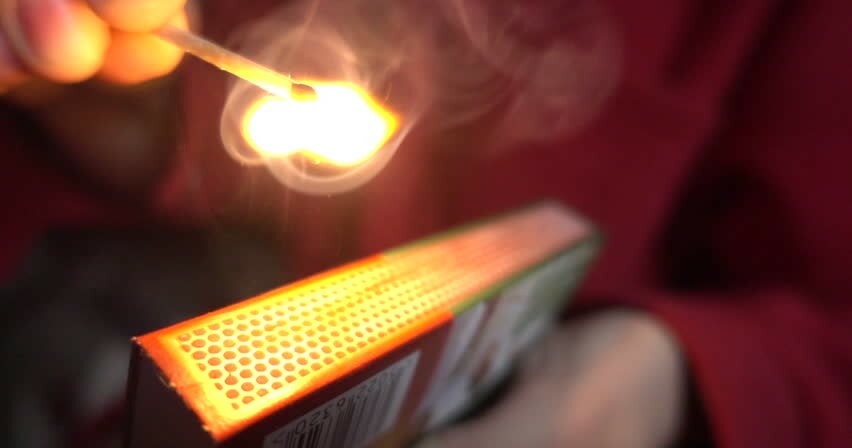 China Press reported that a pregnant woman in India suffered the wrath of her husband just because she didn’t make him good food. What?

Apparently, the poor lady cooked food which was difficult to eat but instead of just complaining about the food, the man sought out another permanent solution to the problem. 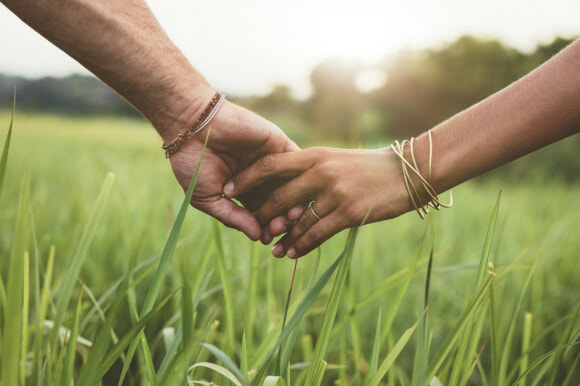 After having dinner, the Gujarati man waited for everyone, including his 26-year-old wife to go to bed. Finally, when everyone was asleep, the man proceeded to set the wife on fire.

Fortunately, other family members who lived nearby came to her rescue and help her to escape. As of now, the husband has been arrested by the police for further investigation of the case. 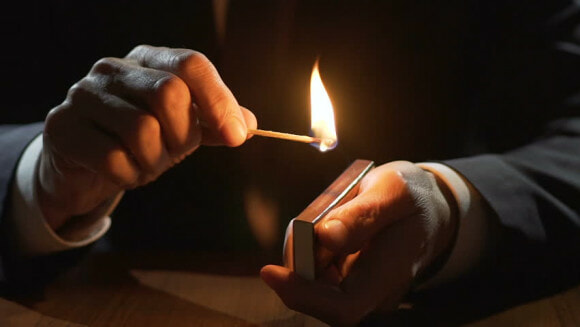 What are your thoughts on this case? Tell us in the comments below! 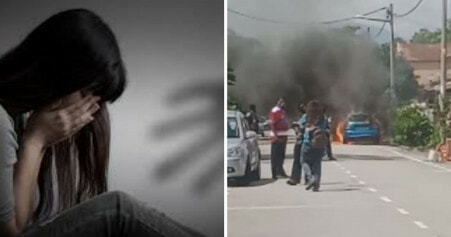