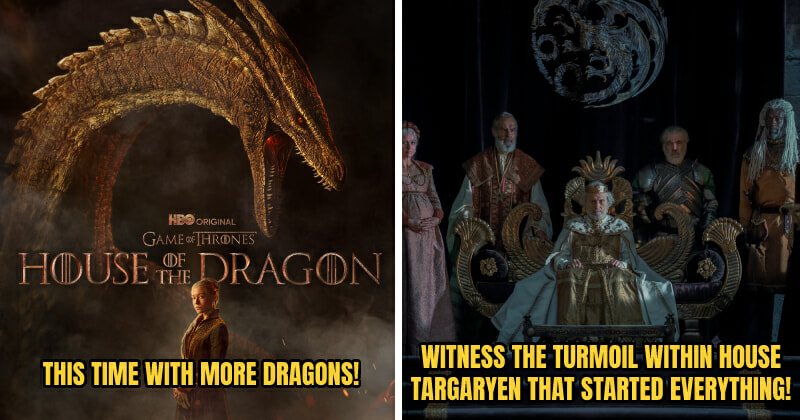 Consider yourself a fan of fantasy TV shows? A FAN-tasy, perhaps? (Don’t worry; our puns are usually better than this.) Then you’ve definitely heard of the award-winning fantasy drama, Game of Thrones! If you’re one of the many Game of Thrones fans who dearly miss the epic fictional world conjured by George R. R. Martin’s A Song of Ice & Fire book series, then House of the Dragon is a must-see series for you!

Based on the Fire & Blood novel, House of the Dragon is the prequel to the Game of Thrones series that ended in 2019, and is one of the most anticipated TV shows of 2022!

We have a bunch of interesting tidbits for both Day 1 fans and newcomers, so read on to find out why House of the Dragon is THE must-watch series of 2022!

1. Get into the root of the conflict over the Iron Throne in Game of Thrones! 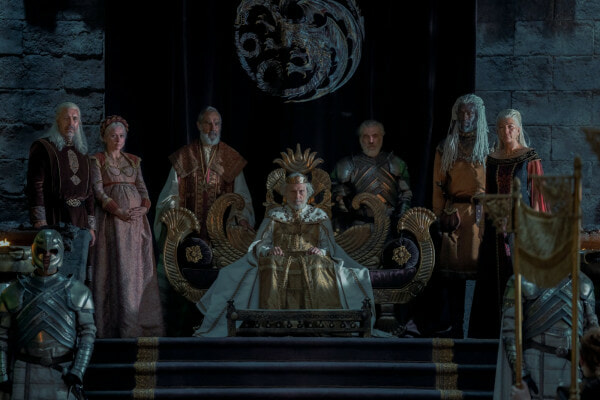 As the prequel, House of the Dragon is set 172 years before the events of Game of Thrones in the land of Westeros. This series will go back to the past to let viewers learn of the chaos that took place within Westeros that would eventually lead to the reign of the mad queen Daenarys Targaryen 200 years later!

Watch through the eyes of House Targaryen’s members as their family drama (to put it lightly) leads to the centuries-old conflict over who gets to rule the Seven Kingdoms!

2. Meet an all-new cast from the olden days of the Seven Kingdoms!

Being the prequel to Game of Thrones, it’s safe to say that there might not be any familiar faces from the original series. However, the all-new cast will definitely be just as interesting and complex, adding colour to the labyrinthine plots and counterplots that old Game of Thrones fans can definitely look forward to!

Here are a few main characters you should get to know from this pre-Game of Thrones story!: 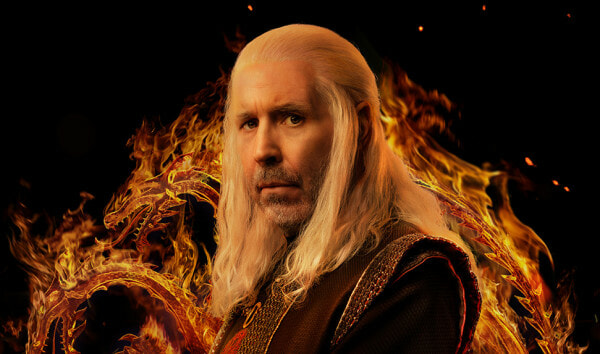 As the successor to the Old King Jaehaerys, he is known as a kind and fair king. But from what viewers have seen from the Iron Throne conflict in Game of Thrones, good men don’t always make great kings. 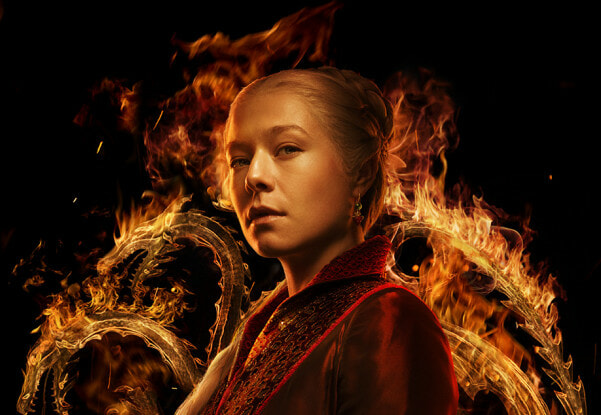 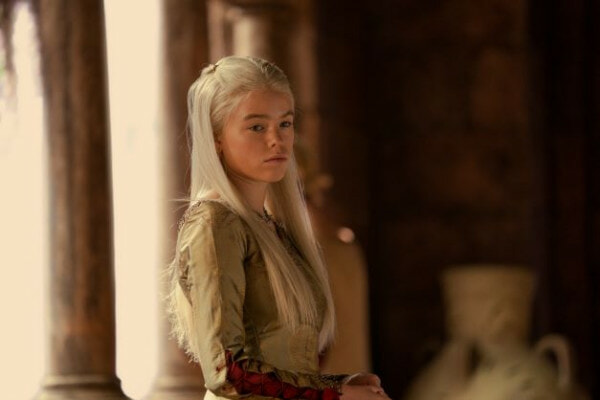 Rhaenyra is the firstborn child of King Viserys and the rightful heir to the Iron Throne. When her succession was renounced for not being a man, she became hellbent on reclaiming her place as heir to the Throne. 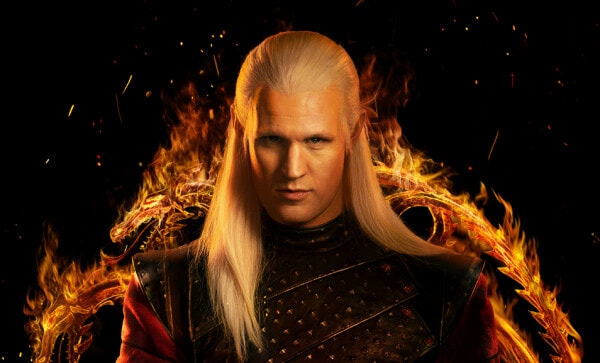 Also known as the Rogue Prince, Daemon is King Viserys’ charismatic and unpredictable younger brother. As a formidable warrior and skilled dragon rider, he will stop at nothing to chase his dream of ruling over Dragonstone. 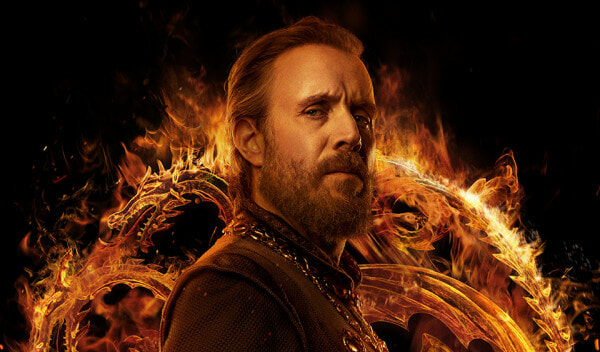 Otto is the loyal Hand of the King and sworn rival of Prince Daemon, who he perceives as a great threat to the realm due to his unpredictability and position as the heir to the Throne.

Now, be prepared for all the riveting tension, drama and action that viewers can definitely expect from a Game of Thrones story! Immerse yourself in the Targaryen dynasty’s rule over Westeros as well as the various power struggles, civil wars and backstabbing that will undoubtedly take place in the unforgiving world of the Seven Kingdoms!

And of course, you can expect lots and lots of dragons too! With this many dragons, the show gives each dragon its own character with distinct colours, sizes and ages!

House of the Dragon is gonna be E-P-I-C!

So whether you’re a Game of Thrones fanatic or just a passer-by looking for something new to watch, House of the Dragon is an intriguing tale for the ages not to be missed out on for 2022!

Make sure to catch House of The Dragon on demand on Astro! Stream new episodes every Monday or watch it on the same day at 10.00pm on HBO CH411! It’s FREE for all Astro Movies Pack customers! And while you’re at it, check out Astro’s Movie bundles from only RM59.99/month*, where you’ll be able to watch award-winning films, original series and a lot more!