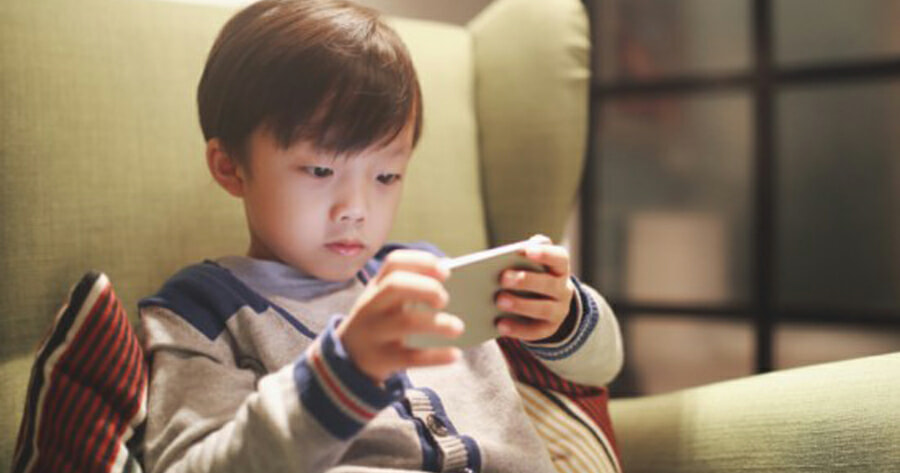 Mobile phones have literally taken over the world, and it’s not a joke when I say that most people are addicted to their phones. Just step into a crowded area for a moment and you will immediately spot someone looking down at his or her phone.

Even children have become addicted to this digital device that is “guaranteed” to entertain them when they are restless and bored. However, what seems like a quick way to make children behave is actually killing them. 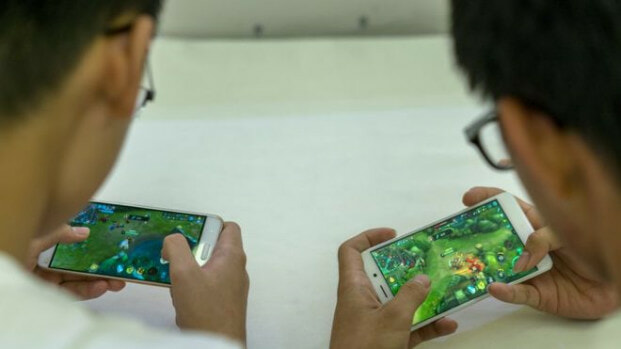 Mobile phone addiction could cause mental illness in children

Psychologist Dr Chen Zhicheng, the founder of D’ Dawn Psychological Development Centre said that children being addicted to mobile phones can actually lead to many mental illnesses. When children use their phones, they have full access to anything that is available on the Internet. This means that they are exposed to cyber bullying, pornographic materials, violence and even online chats which can all affect children and poison their minds, reported Oriental Daily.

Chen Zhicheng then cited the World Health Organization saying that children below one-year-old should not use mobile phones at all, while those ages one to four are able to use phones up to one hour a day. 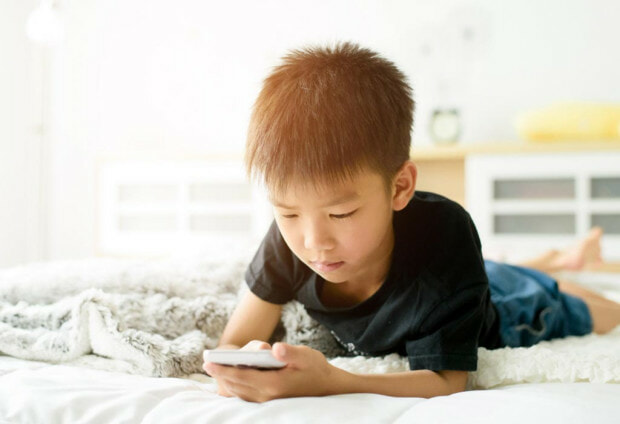 One of the things that parents like to complain about is how their kids are always on their phones. However, if they want their kids to put down their phones, they should be prepared to spend time and interact with them.

Chen Zhicheng said that the main reason why young kids always ask their parents for their phones is because they are too idle and bored. He said that if parents want to take away the phone from their kids, they should make life a little more fun and attractive.

“If parents spend time with their children, they will not want a mobile phone too much because they have been satisfied. But how many parents are willing to sacrifice time to do that? This is a challenge for parents,” he said.

Regarding the usage of phones during meals, Dr Chen said that even parents have started using their phones at the table. Therefore, parents should set an example for their kids and set a house rule to keep phones away during meals. 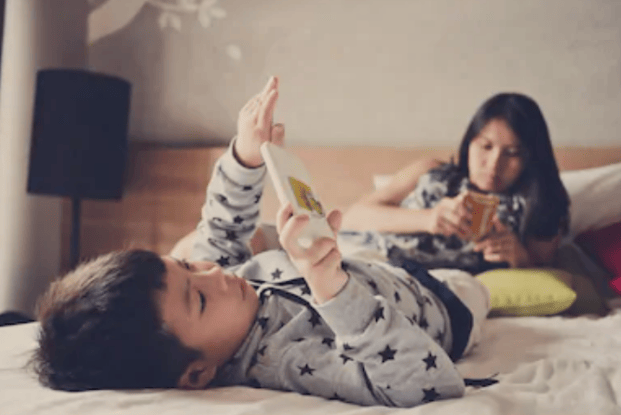 Parents don’t know how to communicate with their own children

Dr Chen added that one of the biggest problem parents face today is that they don’t know how to communicate with their children. Instead, they resort to using their mobile phones which hinders any interaction between them and their children.

One of the reasons why this happens is because parents don’t have a good relationship with each other to start with. Dr Chen said that mobile phones are now known as one of the “marriage killers”, where couples spend more time on their phones instead of working on their relationship.

“Many couples are reluctant to face this situation. They feel that it is difficult to get along with their other half and prefer to spend time on their mobile phones instead. They get satisfaction from social media, leading to a cold relationship between husband and wife,” he said.

What has the world come to that something as small as a mobile phone can become such a big problem within families?

Also read: Report: 40% of Kids Think That Their Parents are Addicted to Mobile Phones 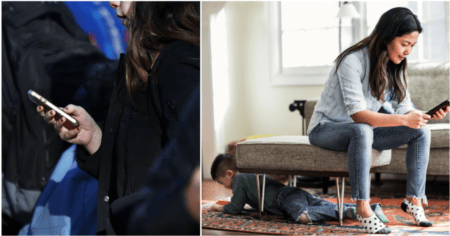