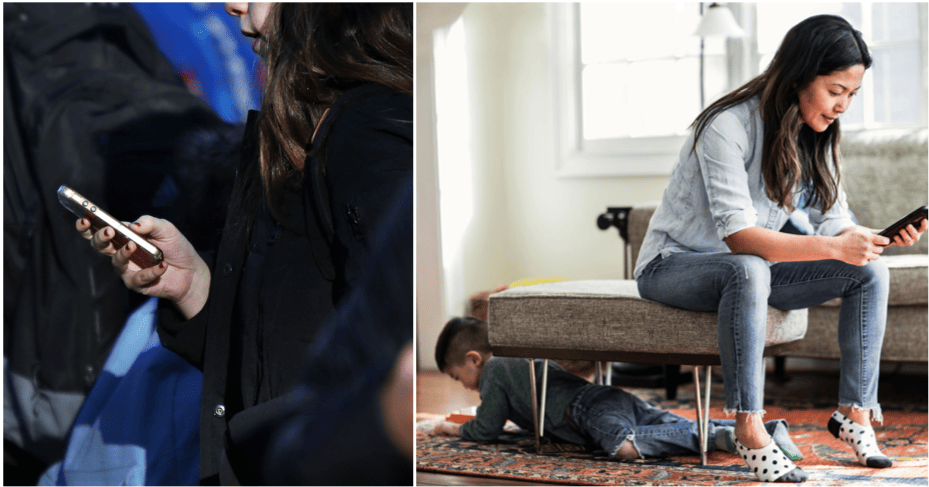 We often hear about parents voicing out their worries when it comes to their kids being addicted to mobile phones. But now the tables have turned it seems, as according to a new report from Common Sense Media, about 4 in 10 teenagers also share the same concern for their parents. 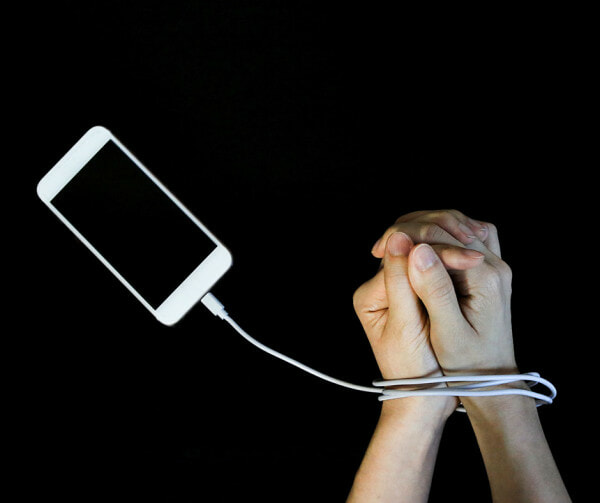 As presented by CNA, the report mentions how adults are growing more concerned about the time they themselves spend using phones since 2016. On the flip side, teenagers are getting less and less worried about their own use.

“If you’re concerned about your own device use, which an increasing number of parents are, then you ought to be able to impart that wisdom to your kids. That’s your job.”

Another worrying finding of the research is that how both parents and their teenage children allow their sleep to be interfered by the use of mobile devices. 1 in 4 parents admitted that they use a mobile device five minutes before going to sleep while 2 in 5 teenagers admitted to doing the same. Michael Robb, senior director of research for Common Sense Media stated, 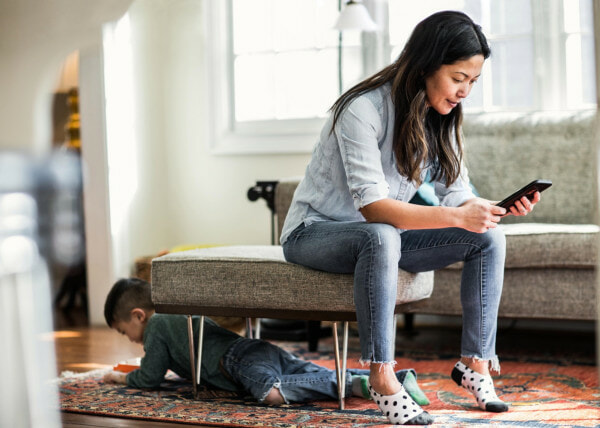 The study did discover something odd. Although both parents and teenagers were more worried about each other’s mobile phone addiction; they are arguing about it less and less. Robb elaborated,

“Both kids and parents are arguing less, but at the same time they are feeling that other is more distracted. It is a really weird finding.”

The research did discover a glimmer of hope. Two-thirds of parents mentioned that they have come up with household rules to control mobile phone use within the family. 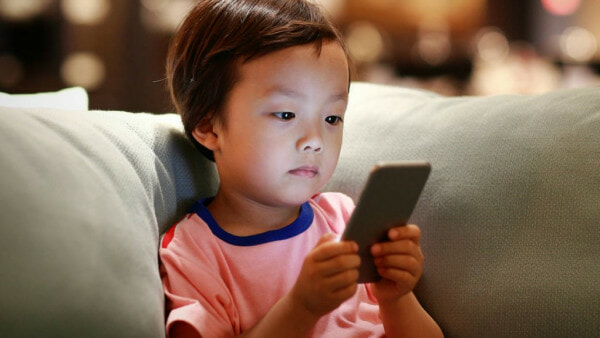 If you are a parent, look at yourself and see whether you are addicted to using your phones. You might be setting a bad example for your kids who will think this addiction is something healthy.

Please practice moderation when it comes to gadgets and try to spend more quality time together as a family. 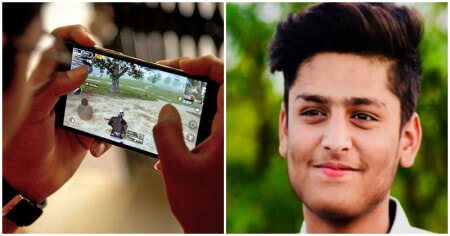