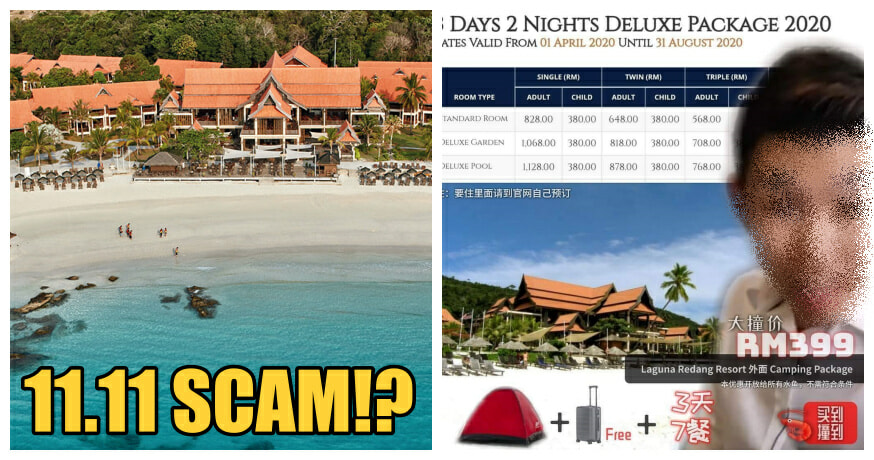 With 11.11 having passed and gone, many of us were able to nab ourselves some amazing and cheap deals that were more than worth it. However, for one particular person, the deal didn’t turn out to be so worth it after all.

On 11.11, Umance, a Malaysian entrepreneur who usually sells seafood on Facebook, posted a live stream where he promoted a supposedly all-inclusive 3 Days 2 Nights deal at the Laguna Redang Island Resort for the cheap price of RM399. Additionally, he claimed that two lucky buyers would stand the chance to win a Proton X50 SUV as well.

The video has since been removed, but over 8,000 packages were sold in that 2-hour Facebook live alone, amounting to a total value of RM3.5 million! Clearly, many people thought this deal was too good to pass up. 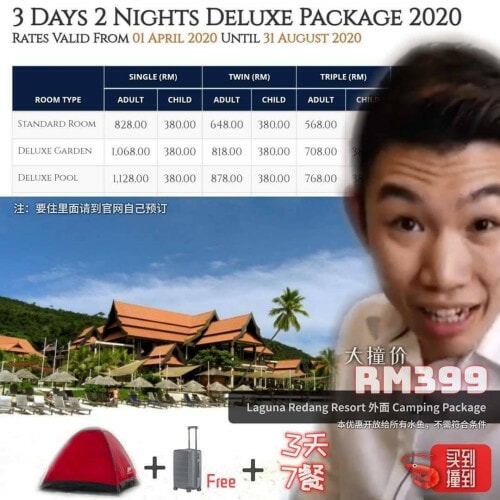 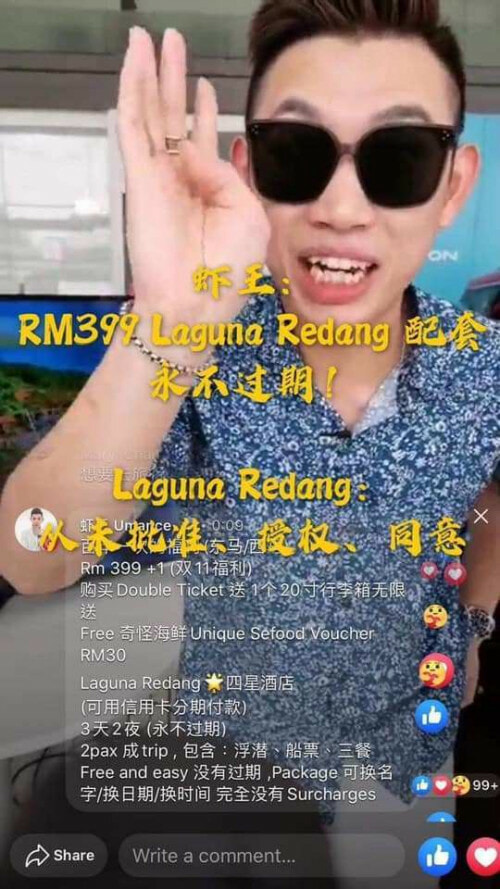 But, as it turns out, the deal ended up being too good to be true instead. Shortly after the Facebook live was posted, Laguna Redang Island Resort took it upon themselves to debunk these claims on their official Facebook account. 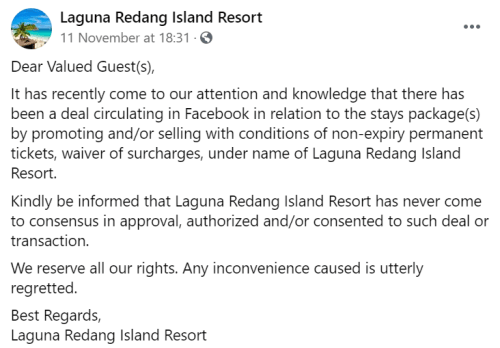 In their post, they write: “[k]indly be informed that Laguna Redang Island Resort has never come to consensus in approval, authorized and/or consented to such deal or transaction.”

The resort had confirmed that Umance’s “attractive” package was indeed a scam and that they had lodged a police report regarding the situation, urging consumers to not transfer money into bank accounts not under Laguna’s name and to lodge police reports of their own.

Screenshots of a bank transfer of RM100,000 from Umance’s company to Laguna Redang Island Resort then surfaced online, indicating that Umance did indeed book the rooms for his sold packages. However, in another Facebook statement, the resort claimed that this bank transfer was unauthorised, and has since instructed the bank to reject the receipt and remit the RM100,000 back to the sender. 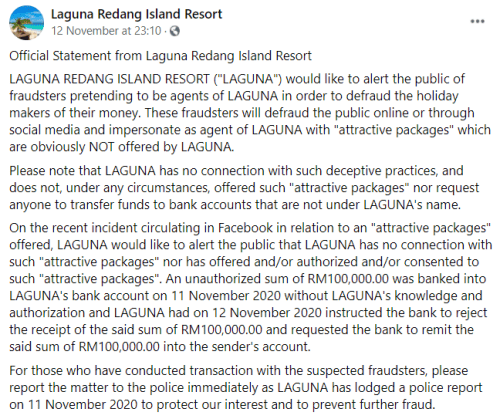 Despite this, Umance continued to double down and reiterate that he did not scam any buyers. In a Facebook live stream posted on 14 November, Umance went on record to say that due to a “technical error”, all the Laguna Redang Island Resort packages would either be refunded or switched for a 3 Days 2 Nights trip at the Tanjung Rhu Resort in Langkawi instead.

In another video, Umance also shared that the Langkawi package will be managed by the Fantastic Tour Services Shd. Bhd with the following features:

Shopping online itself comes with plenty if risks but when you there’s a deal out there that seems too good to be true, please do proper checks so that you don’t fall into scams. Stay vigilant and stay safe!

Also read: Man Warns M’sians To Be Wary of Which Banks To Trust After Being Scammed Out Of RM30,000 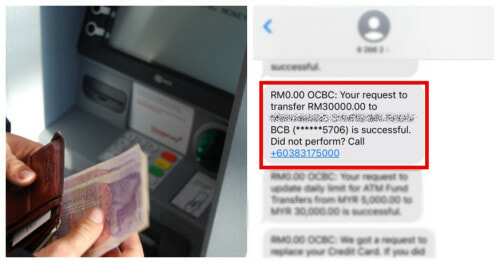