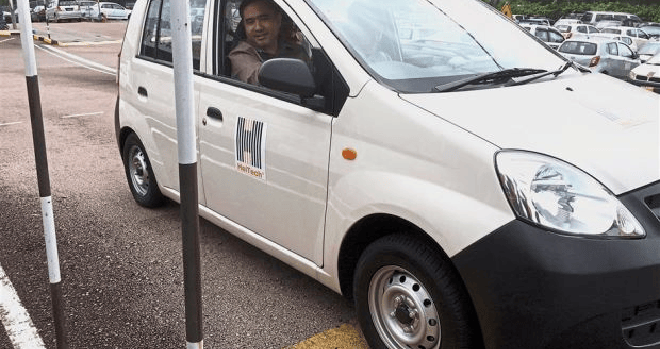 Almost every Malaysian above the age of 17 would most probably have taken a driver’s test to obtain a licence to be able to drive a car. For some, passing the test is simply easy but for others, it might take a few tries to get through the test.

This could be for reasons as simple as the driver forgetting to use the indicator, or for more complex reasons like unfair or discriminating officers.

Well, Malaysians don’t have to worry about being treated unfairly now as the government will be implementing an e-testing system to ensure the integrity of the driving tests, and to stop corruption and abuse of power.

Transport Minister Anthony Loke Siew Fook said that this will commence beginning next year (2019) once the pilot test ends at end of this year. According to The Sun Daily, the trial period would be held from the end of August until November this year (2018) at three driving institutes in Johor. 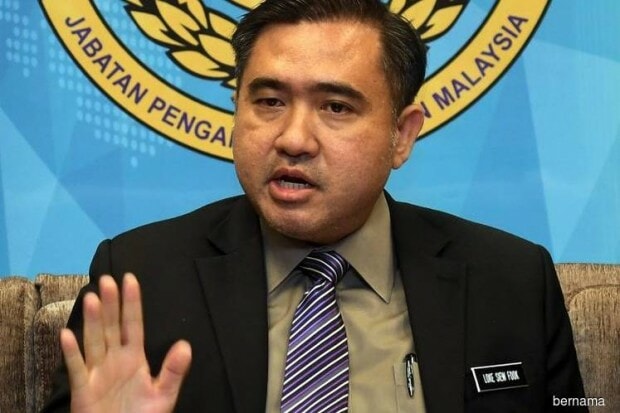 “This initiative was first introduced by the Road Transport Department and an implementation study and trial project was conducted. I have sat for the test and am very satisfied with the outcome even though I failed the slope test.”

“If the minister can fail the test, this means that the system is really transparent as the learners must follow the rules set in the system,” he told reporters after attending a talk on the system held at Pusat Latihan Memandu Berjaya Berhad, Taman Perling today (July 31). 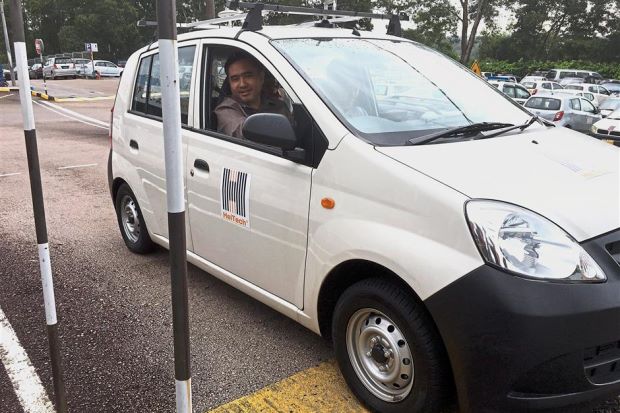 He added that because the learners will be assessed without human intervention, the e-testing system is now more transparent. This is different from the traditional method where a staff of the department is beside the student as he or she takes the test.

“I am satisfied with the level of e-testing readiness. It is a more transparent system for the learner drivers as there is no element of lesen kopi,” he said, reported The Star.

“All the systems are screened by computers, with closed-circuit television sets in the vehicle and its movement monitored by satellite with information posted on real-time at the control centres.”

“This is good not only for the RTD but also for the driving institutes and students who will be tested by a system and not humans.”

Do you think the e-test driving test would be better than the traditional method? Let us know in the comments below. 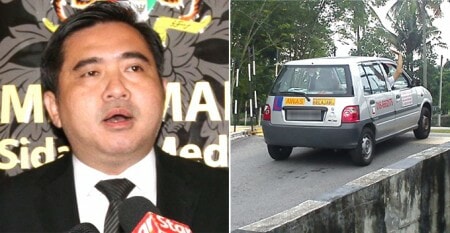