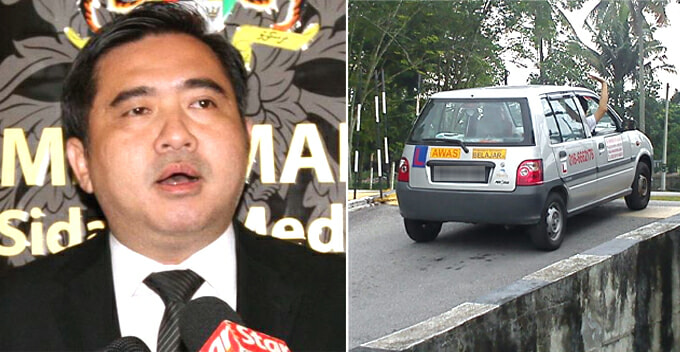 Admittedly, a number of Malaysians may have been involved in corrupt activities, one of the more popular occasions was when we were advised to pay ‘duit kopi‘ for our driver’s license. In other words, we had to pay a lil’ extra or ‘bao’ to make sure the invigilator closes one eye so that we can breeze through our driving test, or even skip it in some cases!

However, with the new Transport Minister who’s set to be sworn in on Monday (21 May), ‘duit kopi‘ licenses may become a thing of past because Anthony Loke Siew Fook has decided to scrap this illegal practice for good! 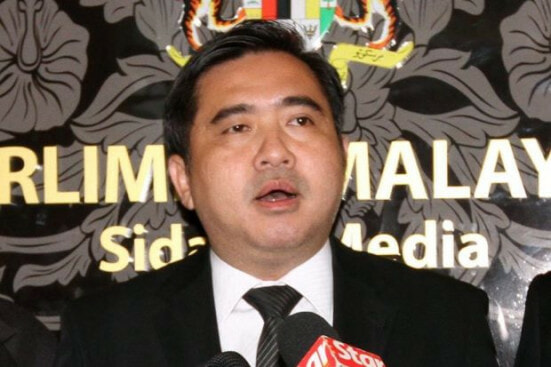 According to Oriental Daily, Anthony takes his portfolio very seriously as the Transport Ministry oversees road transport, aviation, rail, maritime, ports, and logistics. Before he was sworn in, the ministry had already received tons of complaints regarding road transport.

“One if them is from the Confederation of Association of Driving Schools/ Institutes Malaysia, that brought up the issue of ‘bao-ing‘ (driver’s license). I take this matter very seriously,” Anthony said.

He added that he’d issue an order to all Road Transport Department (JPJ) officers to ditch this practice, which is actually illegal. He also urged student drivers to retake the tests if they failed, instead of bribing the invigilators. 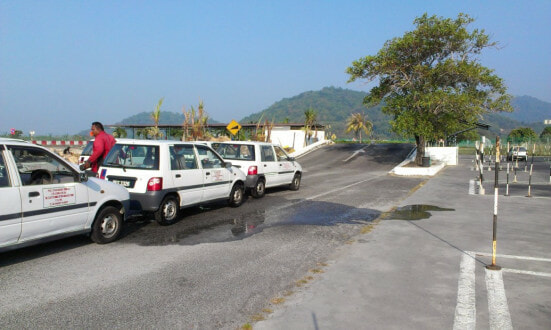 Netizens applauded this measure, as some were failed by the invigilators for not paying the ‘sure pass’ fee.

“A few years ago, my son got into the car and was immediately told that he had failed because he didn’t pay the RM250 ‘sure pass’ fee. There was another student driver at the scene and he hit the pole while taking the parking test, but he passed because he had paid the fee,” a netizen said, adding that she wasn’t aware of this unspoken rule when her son was taking the test.

“Many female student drivers were subjected to sexual harassment. My ex-classmate was one of the victims. She and her family members lodged a complaint, but ended up nowhere. It’s best to assign a female invigilator if the student is a girl,” another Facebook user said.

So guys, if you’re planning on getting your driver’s license any time soon, you might want to practise more, especially at the ‘bukit’! You have to properly earn your license now! 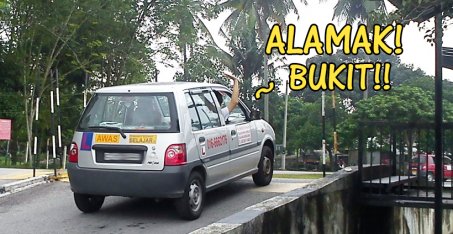