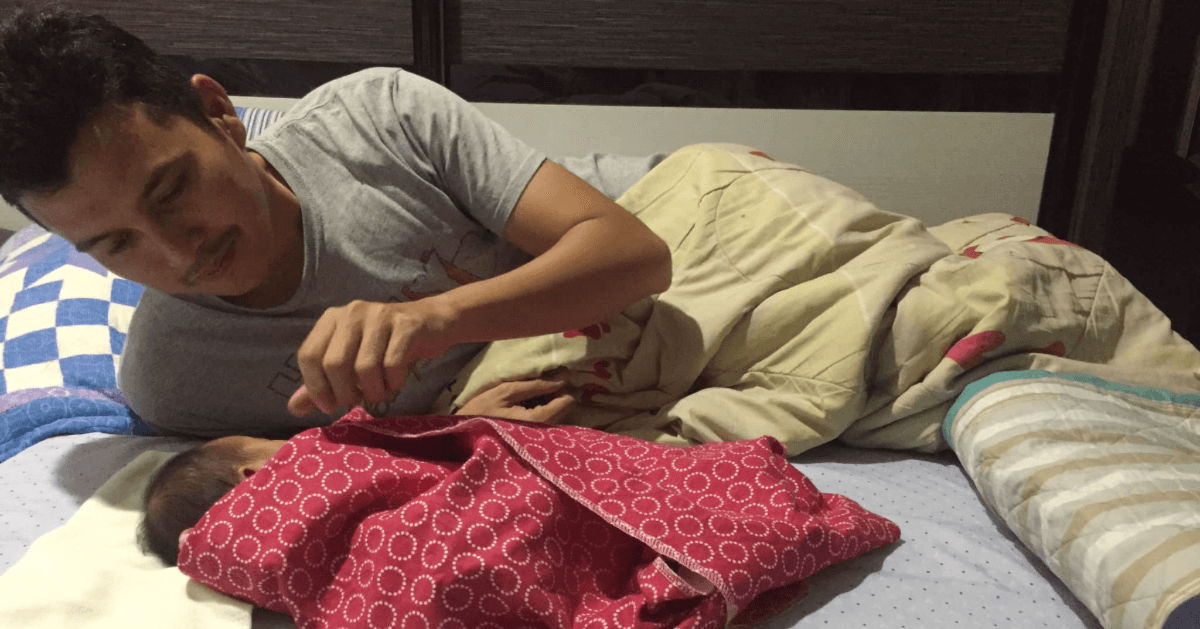 Fathers take the form of many roles: Superman, breadwinner, all round protector. This father, however, had to instantaneously step into the role of a midwife under the instruction of a very helpful hospital staff worker when his wife unexpectedly went into labour in their home.

The man, known as Fahmi Jamil, recalled the experience of helping his wife deliver a baby in his Facebook post that has since gone viral with 9.9k reacts and 10k shares. 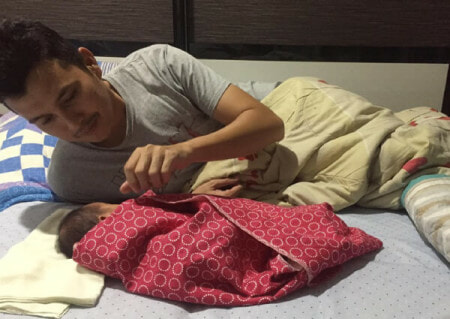 Already a father of one, Fahmi and his wife, Noor Kamila Abdullah, were expecting their second daughter to arrive on 24th September. However, it was clear that the baby girl had other plans.

In his post, Fahmi said Kamila woke up feeling pain in the wee hours of 15th September at around 2am. Nonetheless, she still went on with her daily routine and proceeded to wake up her husband at 5.15am to take her to the hospital, which was located 10km from their humble home in Kedah.

When the pair headed to the hospital for a check-up, the doctors said the baby wasn’t due yet and even gave them the option to wait at home! And so, the couple decided to do just that. 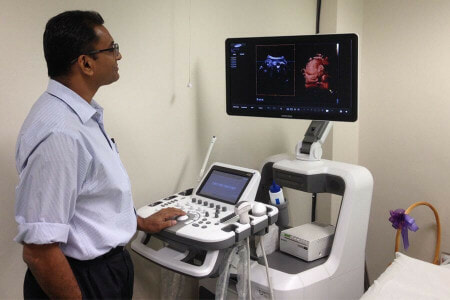 Despite his wife assuring Fahmi that she would be okay, he still insisted on accompanying her for the day.

“Kamila was occasionally complaining of pain but still endured… She told me to go to work and said she would call me if anything happened but I stayed because I was worried.”

Looks like his instincts were right. Not long after, Fahmi heard Kamila scream from the bathroom, “Papa! It’s coming out!”

Fahmi said he started to panic: “I was starting to get stressed. I was thinking we can’t have children here. There are only two of us in this house!”

“I called 999 for an ambulance. Meanwhile, my wife’s pain made me more anxious. I didn’t know what to do, so I called 999 again… They connected me to the hospital staff to guide me. It was a man who was very professional and calm.” 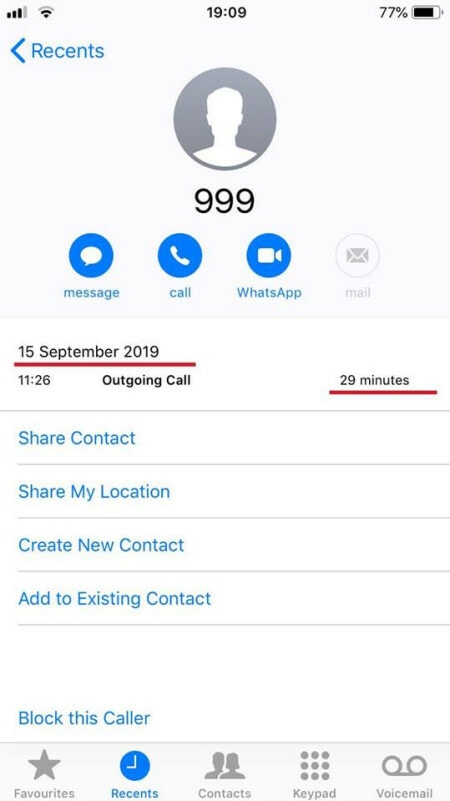 Fahmi said he was instantly calmed by the tone of the man’s voice.

“The tone and style which he used to talk to me during the emergency was as if we’ve known each other for a long time. Like we were family or best friends. His sincerity helped me stay calm and in control of my emotions even though he was just on the phone.”

The hospital staffer, who is known as Fakhrurrazi Fozi, guided Fahmi by giving him very specific instructions on how to get Kamila into position, check for crowning and support her during contractions.

After Kamila pushed and struggled for almost half an hour, their baby girl was born!

Following the clear instructions, Fahmi grabbed a clean towel and wrapped their baby up after tying up the umbilical cord. The hospital staff congratulated the couple over the phone and the ambulance arrived soon after to take Kamila and her baby to the hospital. 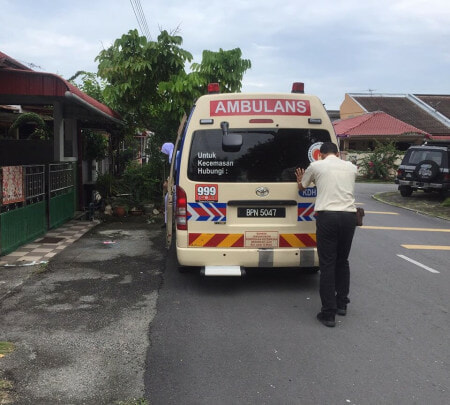 Fahmi felt compelled to thank the man who helped him give birth to his daughter, and thanks to his brother who works at the emergency department of the hospital, he managed to meet the unsung hero who kindly advised him throughout the ordeal!

The father posted about their meeting on Facebook and said they even got to talk and hug it out. Aww! We’re quite certain he knows how thankful Fahmi was for his presence during the birth-giving process.

Let’s hear it for Fakhrurrazi and all the emergency helpers who attend to us in our moments of crisis! You don’t need capes to be our heroes 🙂