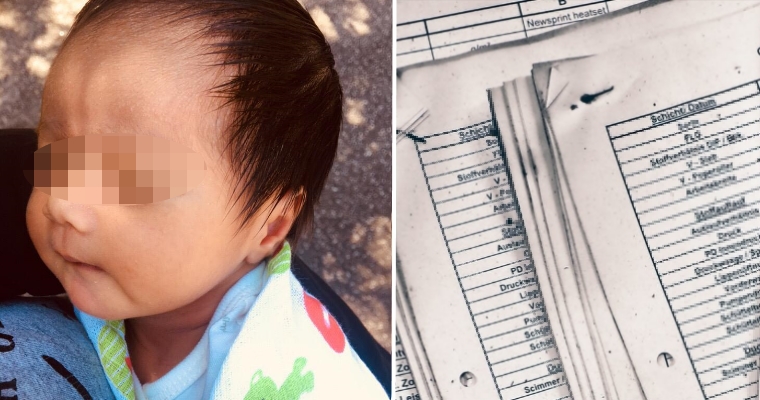 Names are special things, usually filled with meaning or purpose, like a parent’s hopes and wishes or an ancient family title. Some people even decide the names for their children before they are even married!

Sometimes, the meaning behind a name is straightforward. Like when Mohd Arif M. Kasim chose the name Airis Aurora for his 17-year-old daughter. As he explained on Twitter, the name Airis means flower and the name Aurora is from a character in Mobile Legends, a game Arif likes. No big deal, right? 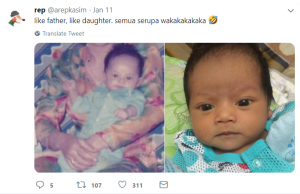 You see, Arif’s been planning ahead. Wayyy ahead. With the initials, A. A., the school his daughter goes to now seats the teenager at the front of the class.

“I chose the names starting with A to make her life easier at school.” 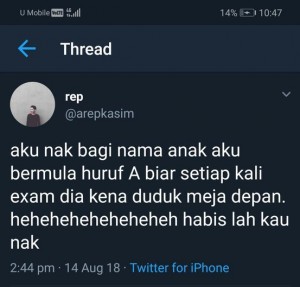 “In exams, they’ll make her sit right in front, where the invigilators are. That’ll mean she has to be honest,” said Arif, who is probably feeling pretty clever.

The name is a beautiful name by itself, but now with this extra layer of strategy, it becomes something truly unique. 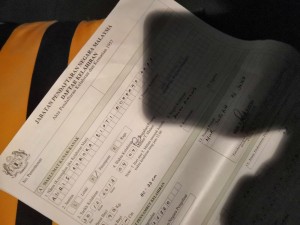 When asked about where he got the idea, Arif mentioned his experience working as a technician in a school. “You see, whenever exam results are posted on the notice boards, the names that start with A are at the top. So now I can find her name much easier.”

Furthermore, he also mentioned that when parents go to school to collect report cards, the names are called alphabetically. This means his daughter will get called first and he’ll spend less time waiting every time he goes to collect her report card.

The mother of the daughter has also stepped forward after the story surfaced. “I’m the one who gave birth to the kid. Where’s my mention?” she teases jokingly. 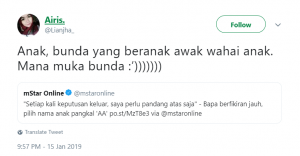 That’s a lot of thought behind a name! What do you guys think of this dad’s strategy in naming his kid? Do you think it’s clever? What’s the story behind your name? Let us know in the comments below. 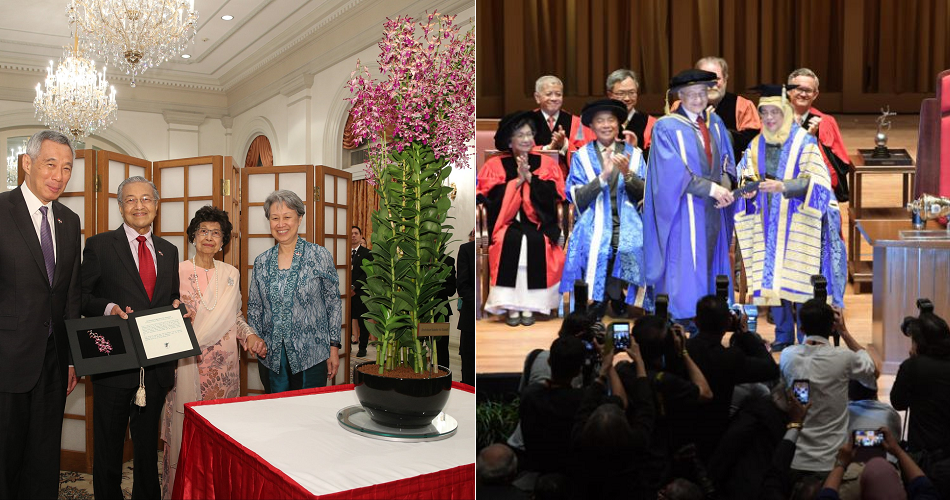