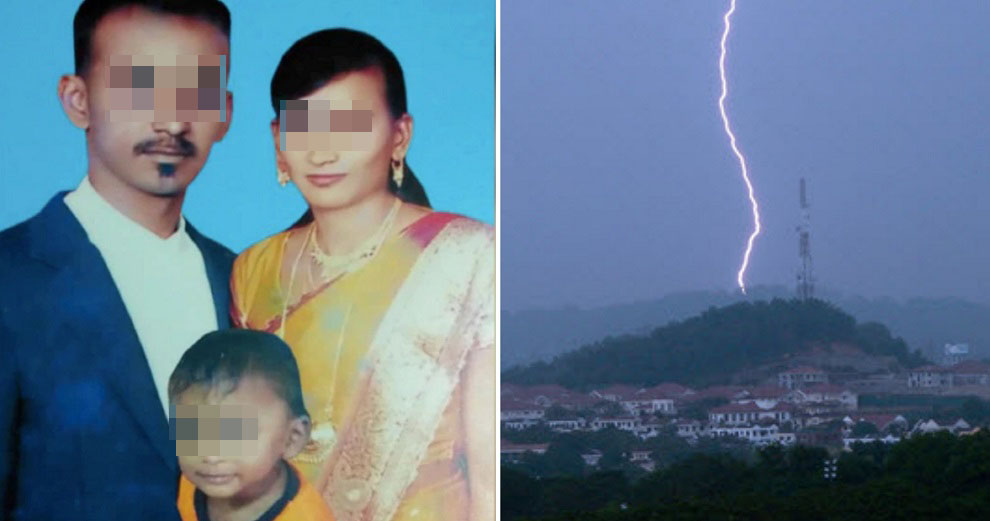 A couple and their son were found dead in a goat shed in Jempol, Negeri Sembilan earlier this week. 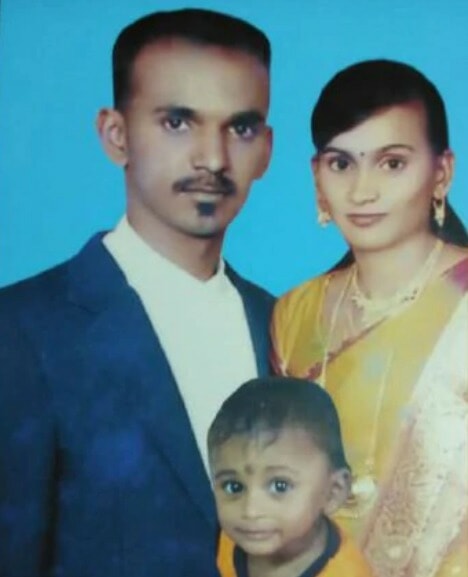 Jempol police chief Supt Muhd Nur Hishamuddin Hashim stated that a family member asked neighbours to help find the victims after they did not return home after going to the goat farm that day. The police chief was quoted by Bernama as saying,

“Another child aged nine was injured on the leg in the incident. We received a report on the incident at 11.50pm last night and upon arriving at the location, police found the three bodies.”

“Neighbours who went to the farm initially heard the cries of the injured child before finding the three victims. In the incident, it was believed to be raining heavily with lightning at that time.”

Police also found seven goats and two dogs dead at the scene with their fur appearing burnt, and a post-mortem confirmed that the three family members all died of electric shock caused by lightning. 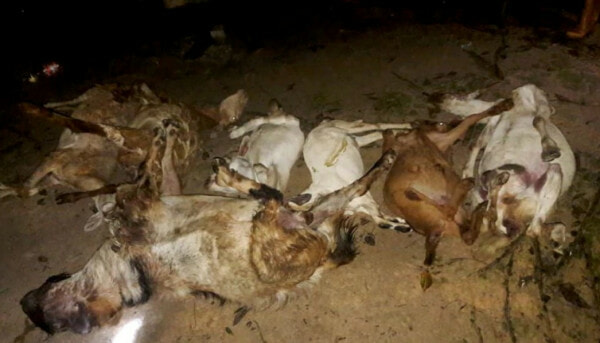 In light of this tragic incident and the recent stormy weather here, lightning protection expert Hartono Zainal Abidin advised Malaysians to take extra caution. He explained to The Star,

“The victims were in a goat shed, and it was probably a small structure with an asbestos or corrugated metal roof supported on wooden poles.”

“The victims were probably struck either by the main lightning bolt which sliced through the asbestos roof or were struck by secondary flashes since they were the tallest objects under the metal roof.”

Here’s his advice on how the public can protect themselves during a storm.

“Seek shelter as soon as you see dark clouds, lightning or hear thunder. Take shelter in a large building, inside your vehicle or under large structures such as a bridge. Stay inside the shelter for at least 30 minutes after the last thunder is heard,” he told the daily.

On top of that, Hartono also said that if you are out in the open, you need to get your clothes wet in order to avoid getting serious injuries if lightning were to strike. The expert also said that assuming a lightning defensive position (squat down with your feet together and close your ears with your hands, do not lie down) is also helpful. 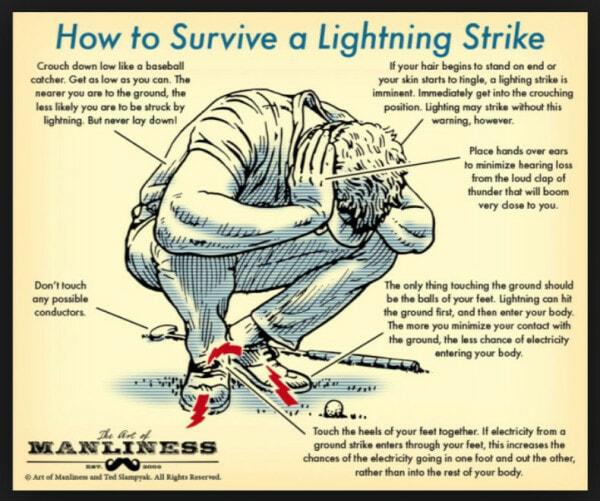 Our condolences go out to the victims’ family and hope they find the strength to endure this difficult time. Meanwhile, we hope everyone heeds this expert’s advice and takes extra caution during this stormy weather! Spread this info to your friends! 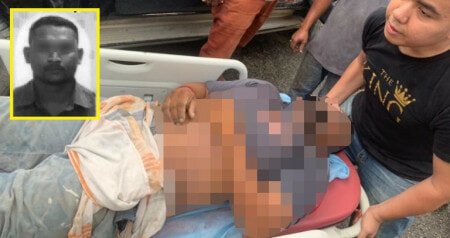