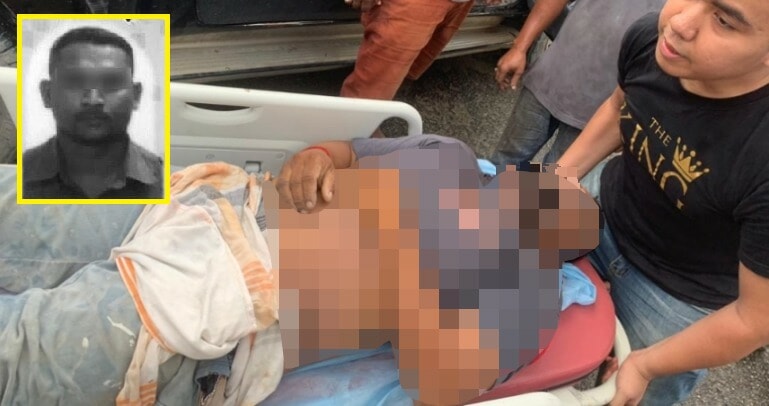 Your parents probably have told you before that using a phone while there’s a thunderstorm outside is quite dangerous as there’s a higher chance of lightning striking. Although this advice was dispensed in the era of landlines and not mobile phones, you should still be really careful and seek shelter when a thunderstorm is happening outside. 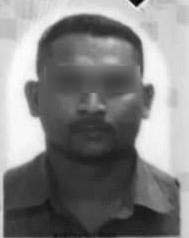 Unfortunately for this man, he did not heed this advice and was tragically struck by lightning on April 20. According to Sinchew, the incident happened at around 12pm near the Jimah Power Plant jetty near Bukit Pelanduk, Port Dickson. The victim was identified as a 39-year-old fisherman, R. Kannan, and he was killed by the lightning strike. Oh no!

It was reported that R.Kannan had a job ferrying workers from the power plant to shore, and when the incident happened, he was on a boat heading towards the power plant. Apparently, he was also using his mobile phone on the boat when the thunderstorm rolled in but did not put away his phone. 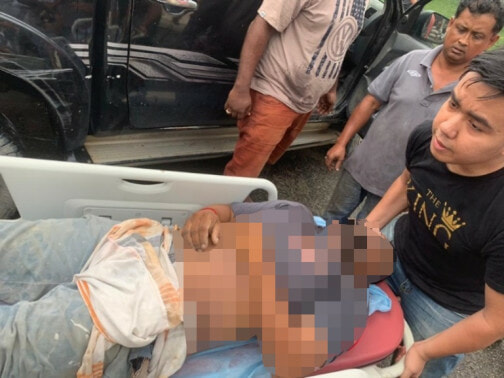 The lightning is believed to have struck his chest and he was confirmed to have died at the scene. A member of the public saw the incident and had quickly made a police report but it was too late for R.Kannan. He was rushed to the Kampung Sawah Health Clinic and the police said that there were burn marks on his chest.

R.Kannan was married with three children and his case has been classified as sudden death by the police. His remains have been sent to the Port Dickson Hospital for post-mortem. According to Australia’s Bureau of Metrology, using mobile or cordless phones outdoors during a thunderstorm will increase the risk of being struck by lightning due to their metallic components.

RIP, R.Kannan, and deepest condolences to his family. Be careful and stay indoors when there’s a thunderstorm to avoid any accidents!

Also read: 30yo Man Gets Struck By Lightning & Dies While Sweeping Tombstone for Qingming