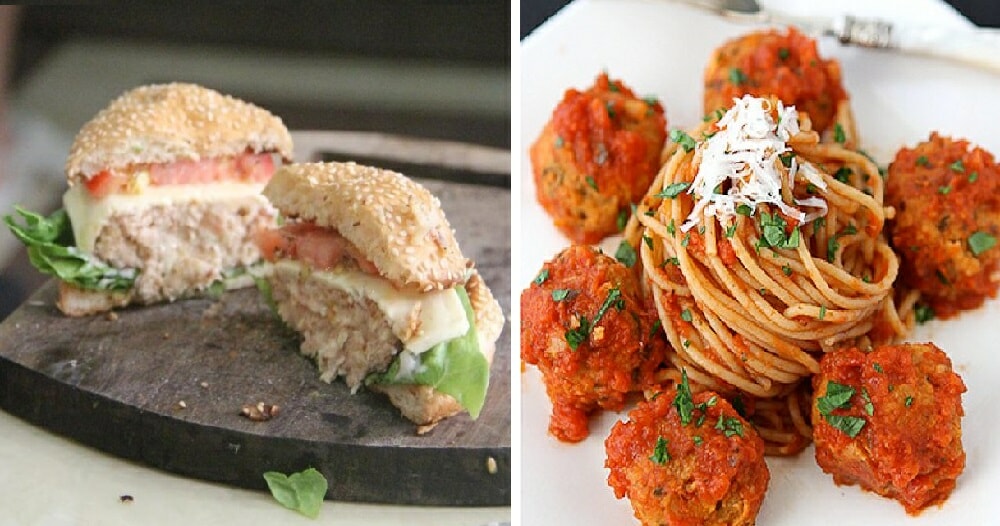 We have heard about the Impossible and Beyond burgers which are both beef-centric burgers that actually bleeds just like the real thing. Since the conception of this burger, multiple companies have been trying to make vegan burgers that will cater to meat-loving clients.

This product is said to be made a 100% from plants such as wheat, shiitake mushrooms and mung beans. It is also said to have all the nutritious values of pork such as all the essential amino acids, vitamin B12, and iron – and none of those bad stuff such as high saturated fats, cholesterol, and antibiotics.

According to Tech Crunch, Phuture’s main concern is sustainability, and issues such as the rate of population growth in areas like China. Price wise, it hopes to hit an equal or lower price point than that of actual pork products, which could certainly add appeal for those who are financially conscious.

It is also said that the company is also exploring kosher certification, along with chicken and lamb substitutes.

According to the website, the product has not been launched yet so, we just have to wait to find out if it actually tastes like the real deal!

If this burger tastes exactly like the real thing, will you actually consider a vegan diet? Let us know. 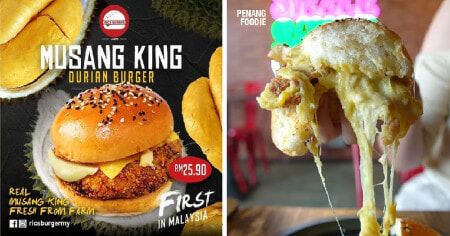