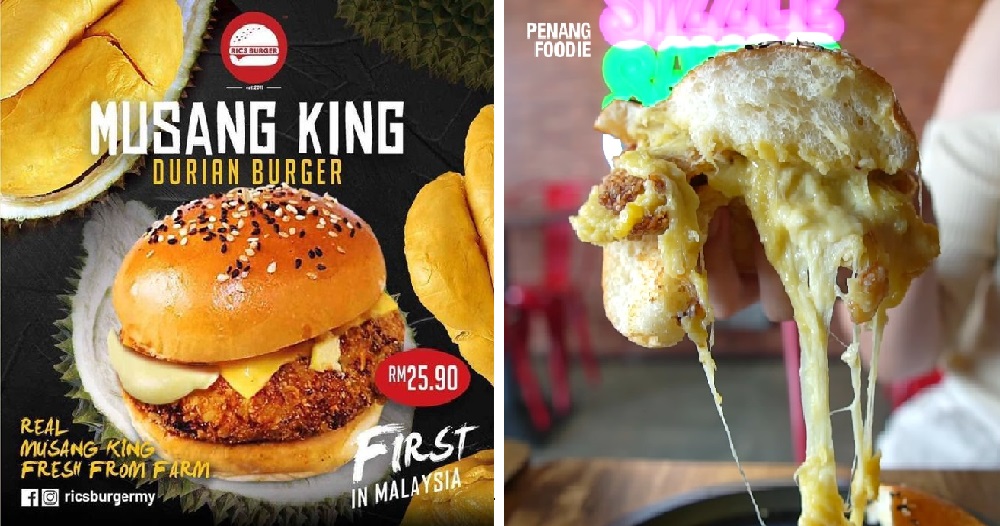 Ever found a weird food combination you just happened to stumble upon but it actually tasted kinda good, like the staple Maggi Milo combination? Nowadays, just for the sake of getting viral, people are coming up with really weird food combinations, basically boba on anything (crab), oozy cheese on everything (Char Kuey Tiao, pls no) and salted egg everything, including ice-cream.

In a video that has gone viral, this burger joint actually came up with a fascinating creation. Introducing the Musang King Durian Burger! The name of this joint is Ric’s Burger Joint, and it’s really famous in Bayan Lepas, Penang.

This non-halal establishment boldly claims that they are the first to offer such a creation.

What makes it so special? Well, they didn’t do the lazy thing and just put durian flesh on top of their meat patty. They actually make the patty out of durians! Say whattt. 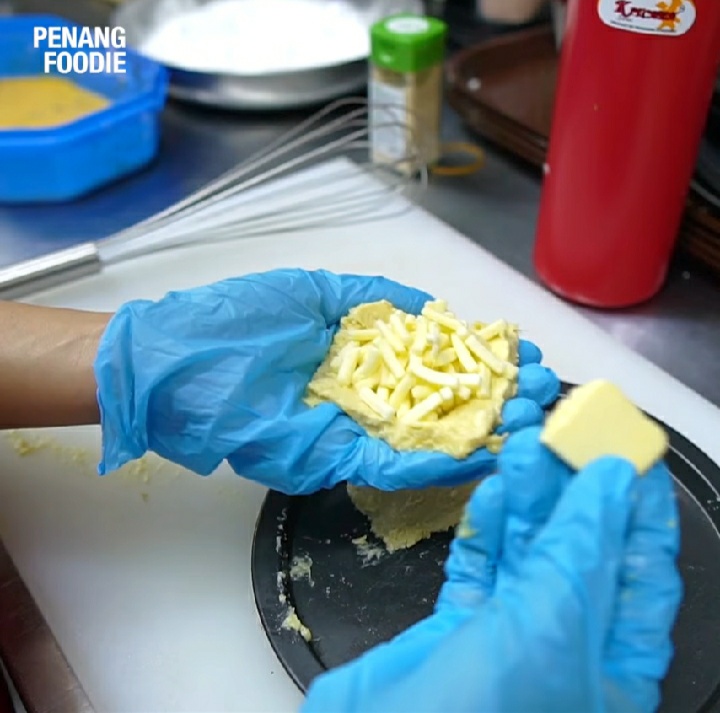 So they shape the durian flesh, then they put in butter and mozzarella cheese in the middle. Then they double-coat the durian patty with eggs and bread crumbs before deep-frying it till golden and crispy.

More cheese and durian flesh is then melted and poured over the patty, which will be sandwiched between sesame buns. 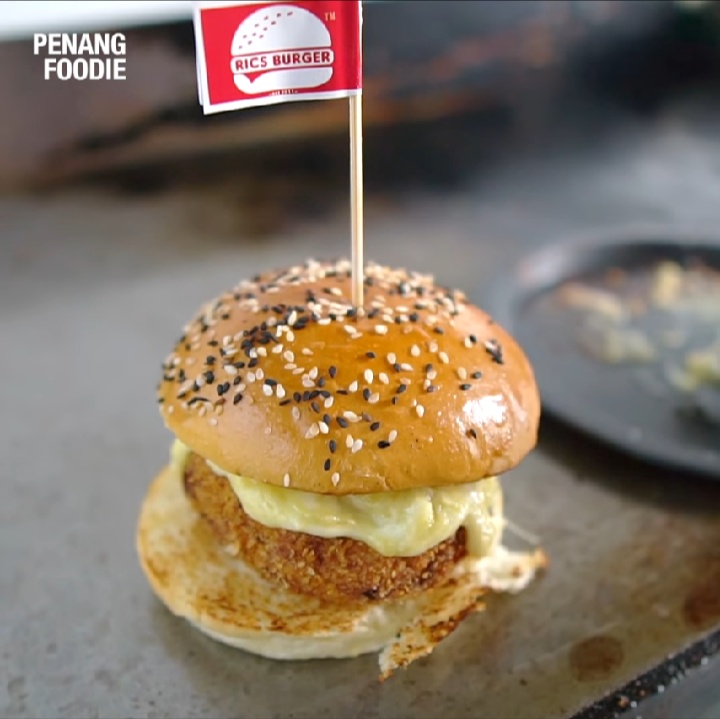 Described as crispy on the outside and creamy on the inside, this burger costs around RM25.90.

Users have been tagging their friends and family on this video, while there are also comments such as: 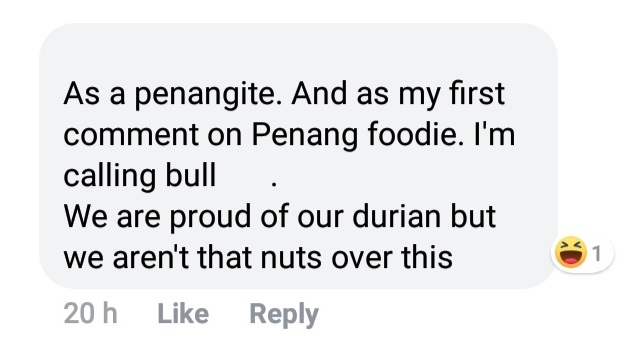 This person said that he, as a Penangite is proud of their durians but not to that level.

This person then said that durian and cheese just doesn’t sound right in his opinion. 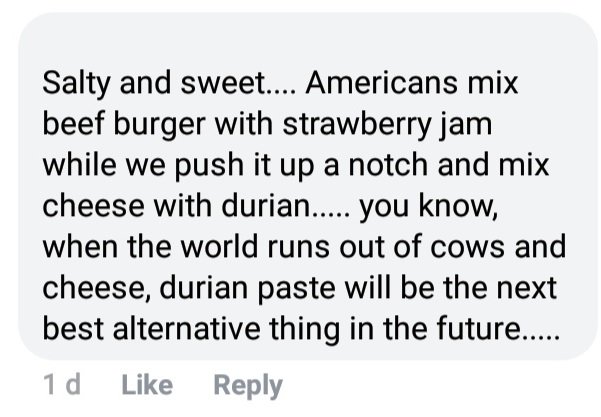 Lastly, this person claims that when cows are gone, then durians will be the “meat” of the future.

With all that said, would you go and try it? Because I won’t.

Also read: Durian Seller in Kedah Goes Viral After Selling Durian Flesh at Only RM25 Per Kilo – Without the Shell! 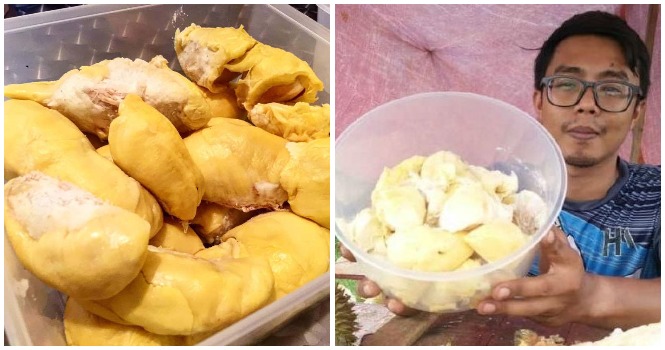