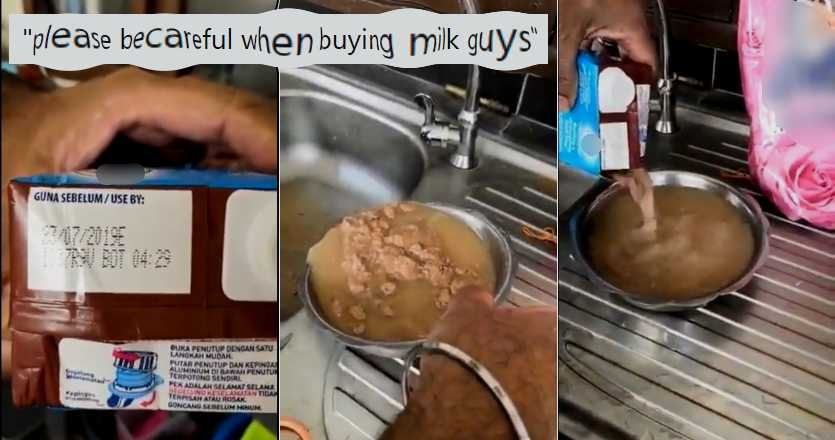 Malaysians are super susceptible to fall for fake news and other forms of strategic misinformation, but this was not the case when a video of a man condemning Dutch Lady for selling expired milk went viral on Twitter.

The man and his partner were seen showing off their two-months-old purchase of a box of chocolate milk that was spoiled despite only expiring in July 2019.

He is seen cutting the milk carton and pouring out the spoiled contents into a bowl.

Garnering 225k views, one might think that this is a classic case of consumer vs supplier, but it backfired.

Netizens condemned the individual claiming that he committed foul play.

One netizen commented stating that if the milk were spoiled when you bought it, it would have been evident in the first place. 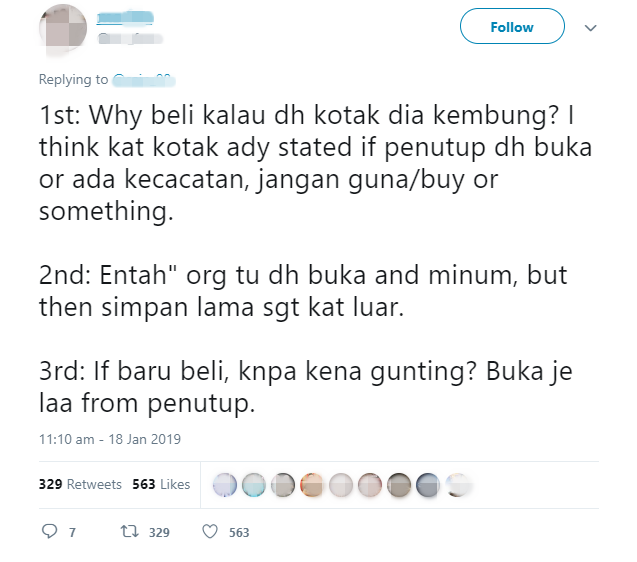 “Why buy the milk if it already shows signs that it is spoiled? I think it is already stated in the box that you shouldn’t open it if there are any signs of defect on the container.”

“It is also possible that the milk was opened by the individual in the first place, but left it out of the fridge for too long.”

“If you just bought the milk, why do you cut the side of the box instead of just opening the lid to prove your point?”

Another netizen also slammed the individual for opting to cut the box instead of pouring the contents via its lid.

One netizen blamed the individual for blaming the company but not himself for the lack of knowledge in storing dairy products. 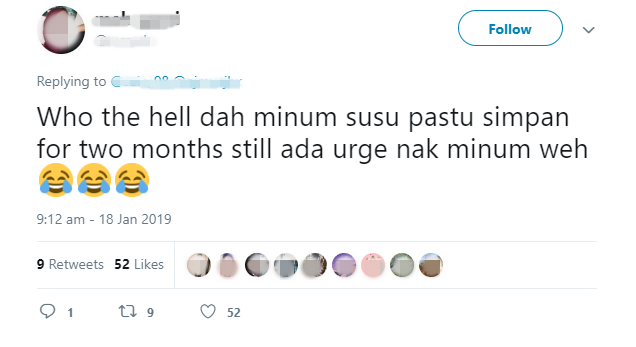 “Who the hell would drink milk, keep it for two months and have the urge to continue drinking it afterwards?”

“Everyone knows that once you’ve opened the box, it will eventually spoil. Plus, if it is already showing signs of spoilage, you don’t have to consume it.”

“It is clearly spoilt due to improper care. You lack the knowledge.”

For future reference, if your milk gets a little bit chunky, check first whether the fault is on you or on the product and go through the right channels to complain such as KPDNKK, okay? 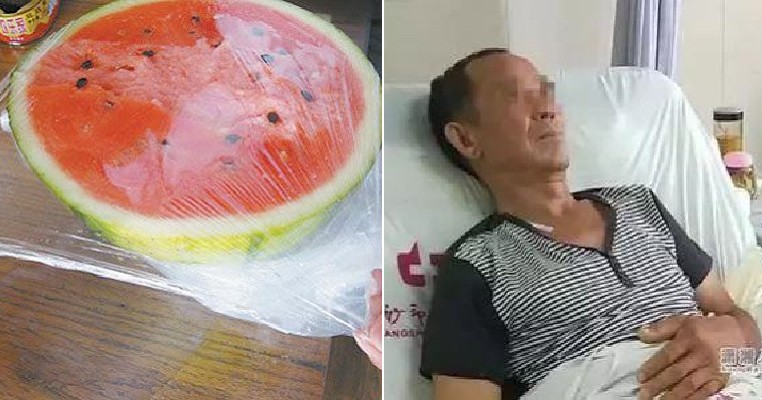