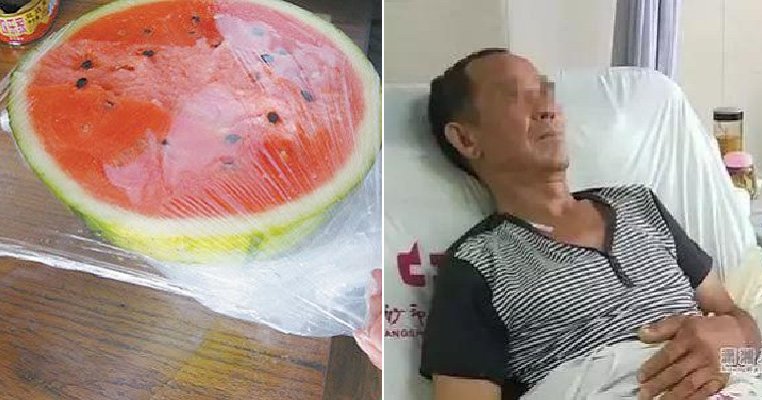 We often think nothing of storing our food and fruits in the fridge to be eaten at a later period but do be careful about how you store these foodstuffs because it can cause you to get really sick. 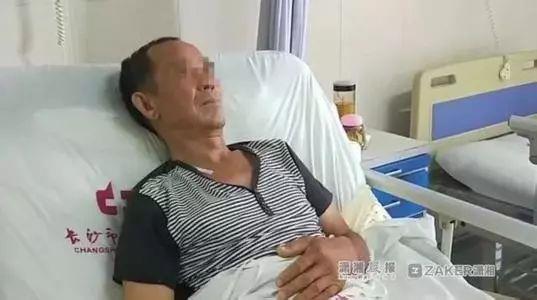 This 70-year-old man in Xiangxiang city, Hunan, China ate some watermelon that he had placed overnight in the fridge which caused him to undergo surgery to remove parts of his small intestine. According to Apple Daily, the man, known as Zhang, said that he had eaten the watermelon in the fridge on the evening of July 25.

Two hours after he finished eating the watermelon, he started to experience excruciating stomach pain and the next morning, he couldn’t bear it anymore and went to the hospital. Zhang was referred to Changsha General Hospital for further treatment. 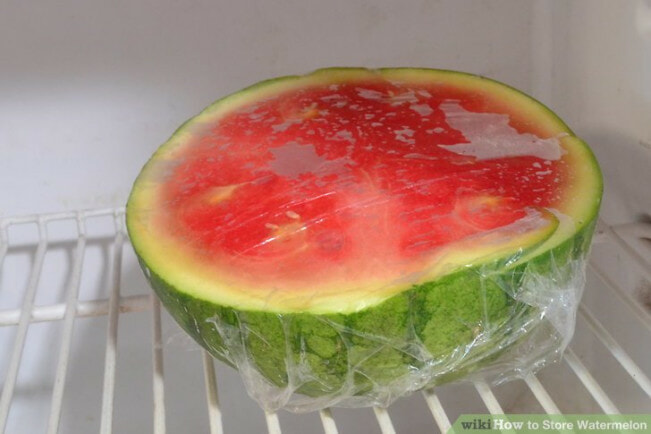 After examining the man, doctors suspected that his intestines had an obstruction or had already necrotised. To determine this, they performed a laparotomy on him to diagnose his condition and discovered that he had developed necrotising enterocolitis which is a medical condition where part of the bowel dies. WTF?!

They had to perform an operation on Zhang and found that about 70 cm of his small intestine was congested and had necrotised. They did a surgical resection to remove the damaged parts and thankfully, Zhang is now recovering from the operation. 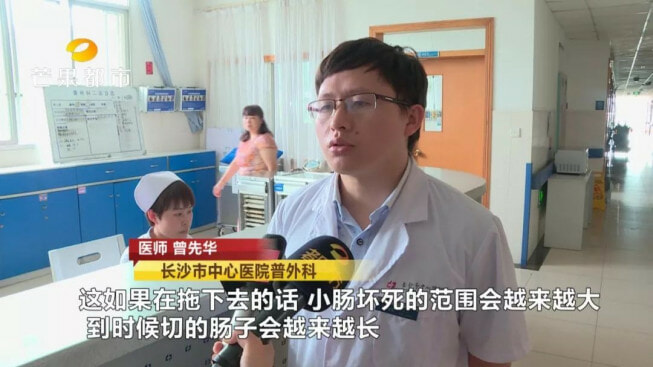 Apparently, the doctor said that many people think that placing food in the fridge will prevent it from getting spoiled but that is not true.

The method of storing it is important as well to prevent bacteria from growing. Zhang had stored his watermelon by using some cling film to wrap it but this was not enough to keep it safe and it might have gotten contaminated before that.

Be careful, peeps and remember to store your food properly! 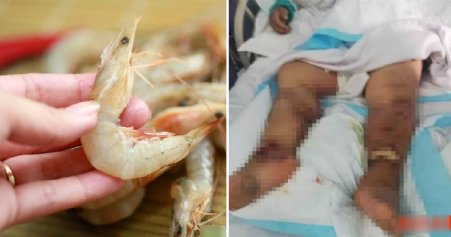