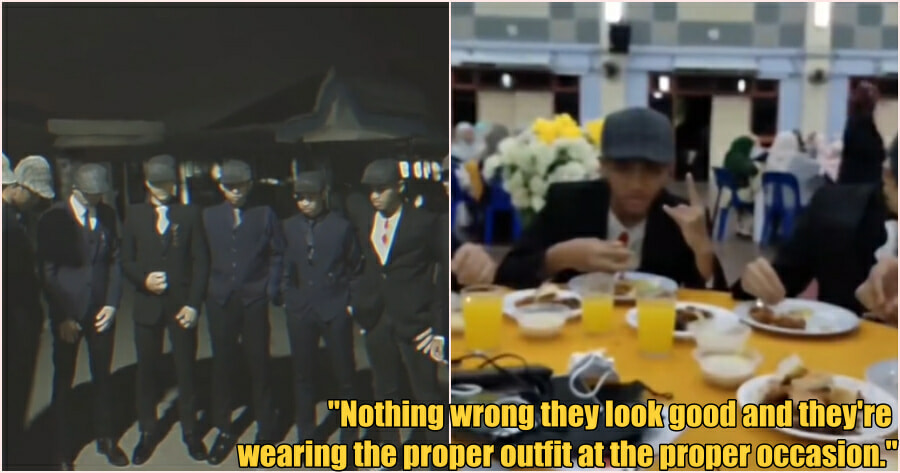 Many of us probably prefer to dress down by wearing t-shirts, shorts and slippers in Malaysia due to the weather conditions and the fact that it is probably much more comfortable.

However, in certain occasions, it is also important to dress up to fit the theme of an event or surrounding. But, when we do dress up, we can’t help but feel judged as by dressing up, we are standing out from everyone else.

A recent TikTok video of a group of boys dressing up in formal wear to attend a wedding reception has gone viral. 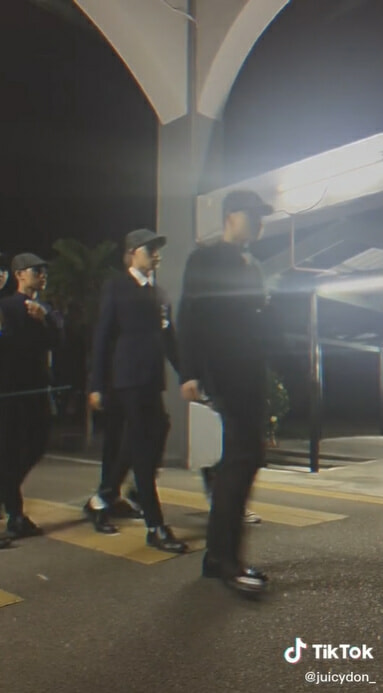 The group of boys can be seen attending the wedding reception wearing full suits, black shoes and flat caps.

The video has amassed plenty of attention and currently sits on over 400,100 views and 13,700 likes. Some netizens compared the group’s dressing to what characters in Netflix’s Peaky Blinders wore.

The video was even reposted on Twitter where some netizens said that this is what happens when you watch too much Peaky Blinders.

“Peaky Blinders has done irreparable damage to the Malay community,” commented one user.

Meanwhile, plenty of other users went on to defend the group of boys by saying that at least they made the effort to dress up for the occasion and that Peaky Blinders may have inspired them positively.

“I support them dressing like that. Looks smart and not some silly form of fashion,” commented a user.

Some netizens think that it’s a breath of fresh air compared to what young boys typically wear to wedding receptions, which are t-shirts and football jerseys.

Do you think that there is anything wrong with dressing up? Let us know in the comments. 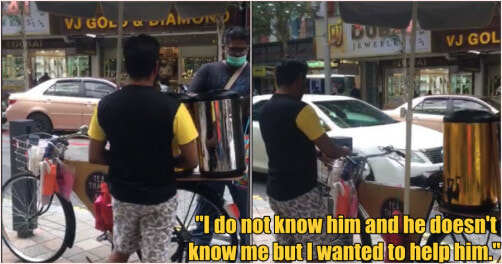