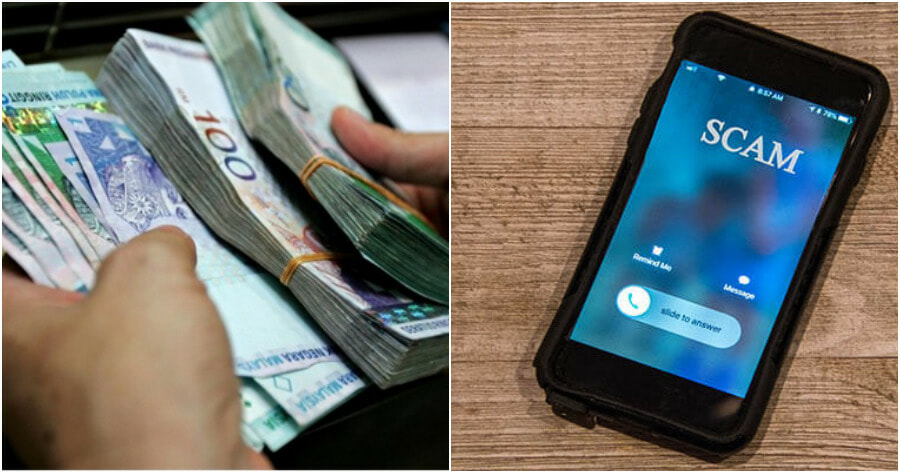 Scams are as old as time and you would think that we have grown familiar enough with them to avoid getting tricked ourselves. But alas, there is always an exception.

What started out as a seemingly harmless phone call back in November 2021 turned out to be not so innocent when it became apparent that it was to be the start of this Malaysian man’s misfortunes.

Hailing from Penang, this retired billionaire fell victim to what bank staff suspect is the “Macau scam”. 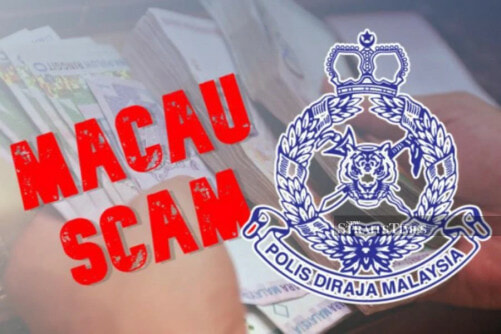 In the span of 5 months, the man lost RM21 million to a group of scammers who were posing as bank and government officials.

According to China Press, the 63 year old man is a founder of his own domestic energy company and reportedly has a net worth of over RM100 million.

It all began in November of last year when the victim first received a phone call from the scammer claiming to be an official from the bank.

He was told that his card that was registered with the bank had been involved in illegal activities. Not being aware that it could be a scam, he simply denied the allegations.

Not one to give up easily, the scammers apparently ‘forwarded’ his case to another ‘official’, this time from the National Bank. It is uncertain if any transactions took place after these calls. 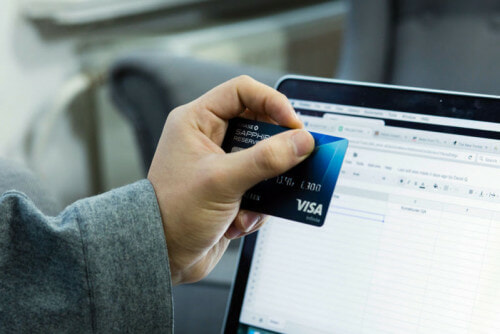 Fast forward to January 2022, the victim was contacted again. This time, he was asked to disclose his bank’s Transaction Activation Code (TAC) to assist in investigations.

Still thinking that it was ‘official’ business, the victim gave the scammers his TAC and that was the point of no return.

However in April, the victim checked his bank accounts and realised that two of his accounts have been frozen by the bank.

Apparently, someone had been transferring money from these two accounts into other unknown accounts from the end of 2021 till April 2022. 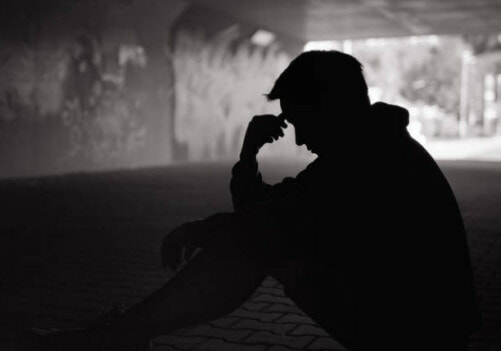 He later reported the issue to the police, who are now investigating the case under Section 420 of the Penal Code.

While cases like these seem as if it will never happen to us, it is still important to be alert should anything suspicious arises.

Take heed of any warning, or we might end up like the victim who apparently ignored the bank staff who warned him about being tricked by the Macau scam.

Have you ever received any fishy phone calls? What do you do in those scenarios? Let us know in the comments. 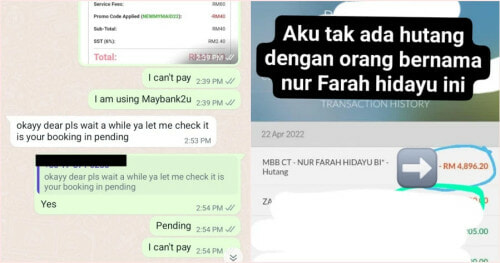