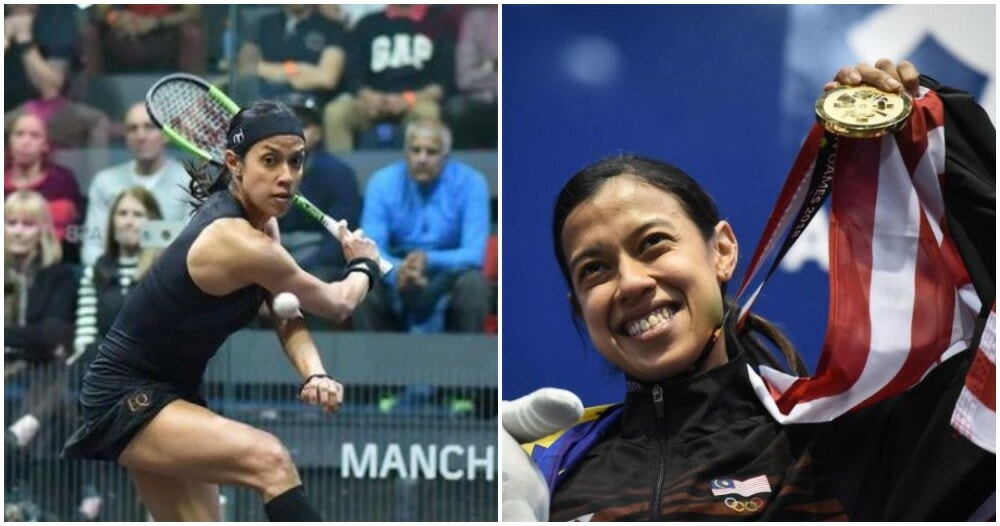 HOW LONG HAVE WE BEEN WAITING FOR THIS?!

Growing up, squash champion, Nicol David, was an inspiration to all of us with her amazing skills and humility. While many of us got to witness the athlete in her prime, the future generation may have missed her killing it in the courts. But to them, we say no worries!

Nicol David took to her Instagram to announce that her biopic movie, “I AM NICOL DAVID” is currently in production! 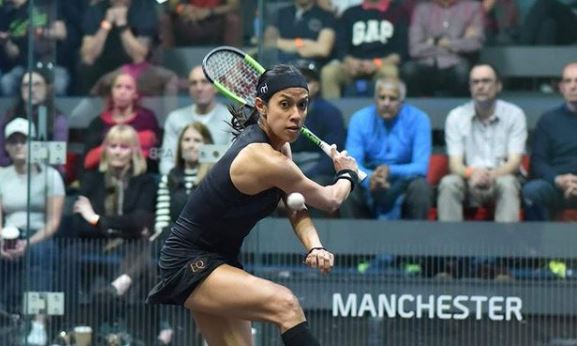 “I always dreamt of one day telling my story to be able to inspire everyone to work hard for what they want to achieve and constantly challenge yourself to bigger heights.”

The movie is to be produced by ACE Pictures Entertainment reported The Edge Markets. President of ACE Pictures, Peter Wong, said that hearing Nicol speak about her life story gave them a completely different view into the sacrifices that had to be done in order to achieve her remarkable level of success. 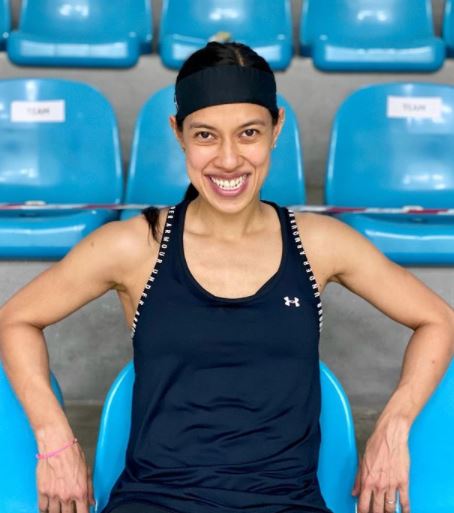 “Her biopic will not be about an underdog’s rise to success – she was and always has been an established icon – but about a woman’s will and dedication so profound, it becomes life itself, and the complex struggles one has to face when confronted with the reality of having to let go something so deeply apart of herself.”

Currently, production details are not being revealed but the ACE Pictures team revealed that the biopic will be in English with a Hollywood actress set to play Nicol’s coach, Liz Irving. A nationwide hosting will be announced in both East and West Malaysia for the role of Nicol. The biopic is said to not only cater to local audiences but also key markets in the US and Europe as ACE Pictures has distribution networks and connections to sales agencies in these regions.

How excited are you for this biopic? Let us know in the comments section! 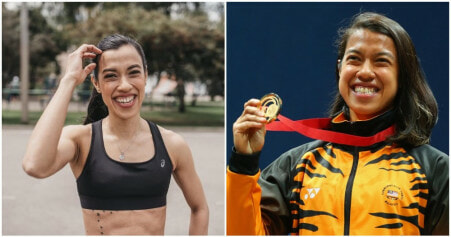