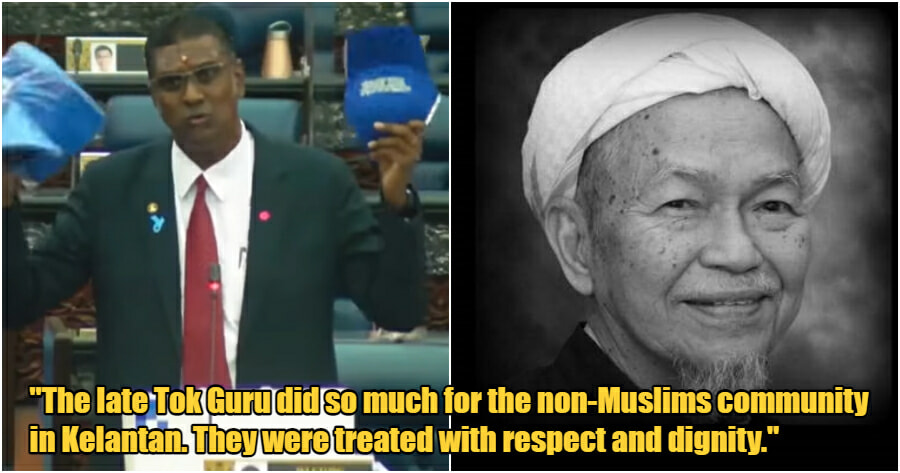 It is a well-known fact that Malaysia is a multi-racial and multi-cultural society, and Jelutong MP, RSN Rayer had recently brought up in the Parliament to share how he thinks this should be respected.

Yesterday (23 November), Rayer highlighted that Kedah is a multi-racial state, just like the rest of the country and recent actions of Datuk Seri Muhammad Sanusi, Kedah MB displayed a lack of empathy to the non-Muslims and the non-Malays.

While holding a bag of merchandise given to the MPs, Rayer claimed that what happened in Kedah did not illustrate the “Keluarga Malaysia” concept that our Prime Minister, Datuk Seri Ismail Sabri Yaakob had introduced. He also said that this merchandise alone is not enough to build unity amongst our people.

“Leaders, especially from PAS, need to be educated on how to be more sensitive towards the other races,” he emphasized while also urging the Unity Ministry to educate the Kedah MB to be more considerate in governing the multi-racial state. 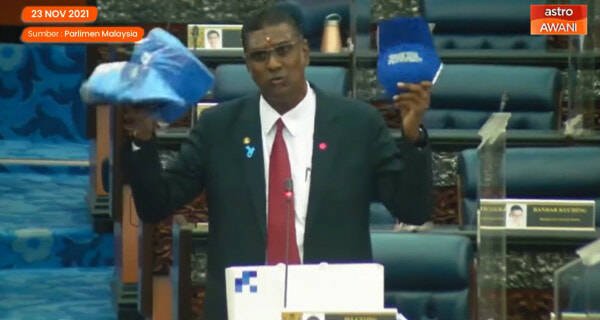 In the meantime, Rayer also mentioned the late Nik Abdul Aziz Nik Mat, the former leader of the Malaysian Islamic Party (PAS), whom he spoke fondly of. He went on to highlight how the welfare of everyone, including the non-Muslims and the non-Malays in Kelantan were taken care of during late Nik Aziz’s lead.

He even suggested a programme based on late Nik Aziz’s teachings to be made in order to educate the current PAS leaders. This is because Rayer sees the former leader of PAS as a role model for Islamic leadership.

“The late Tok Guru did so much for the non-Muslims community in Kelantan. He respected them and treated them with dignity.”

He urged the Unity Ministry to produce a book, if not a programme based on late Nik Aziz’s teachings as he believes the current PAS leaders have so much to learn from the now-deceased Tok Guru. During Rayer’s speech, PAS representatives can be 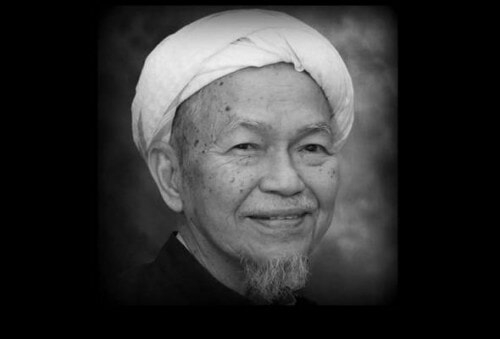 Before taking his seat, Rayer subtly implied that how leaders should talk to a woman and reporters with respect, which is a reference to how a PAS leader who recently evaded a question on the closure of gaming outlets in Kedah.

Do you agree with what Rayer had proposed in the Parliament? Let us know in the comments below! 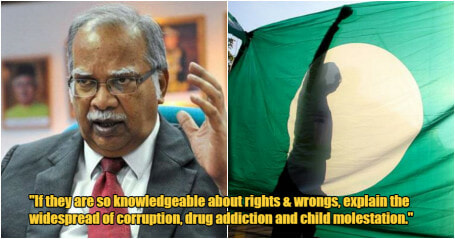