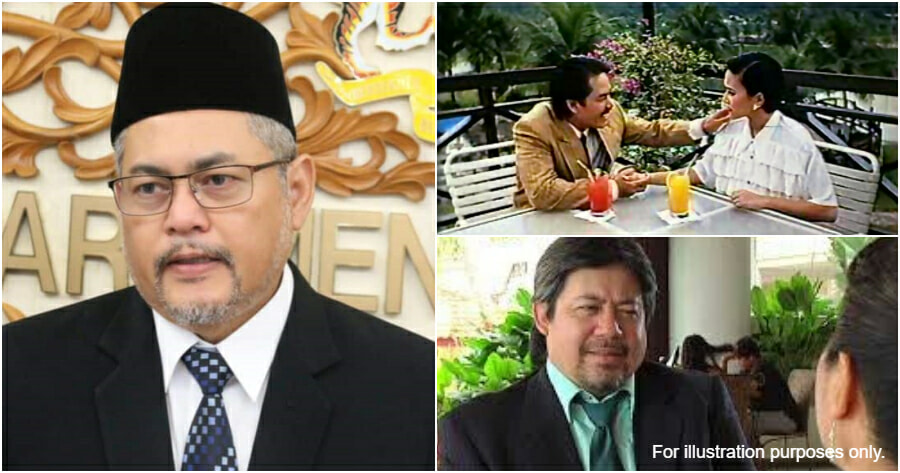 Switch on the TV and it’s fairly easy for us to spot the roles like Tan Sri and Dato Seri enjoying breakfast by the pool in their huge mansions.

Hulu Langat’s MP, Datuk Hasanuddin Mohd Yunus is not fond of how characters with these titles are portrayed on the screen as he is concerned about how the portrayals may leave bad images on real-life dignitaries with these titles. He raised this matter in the Dewan Rakyat on October 11 where he asked,

“Why do the scripts often portray these characers engaged in immoral activities such as affairs and corruption?” 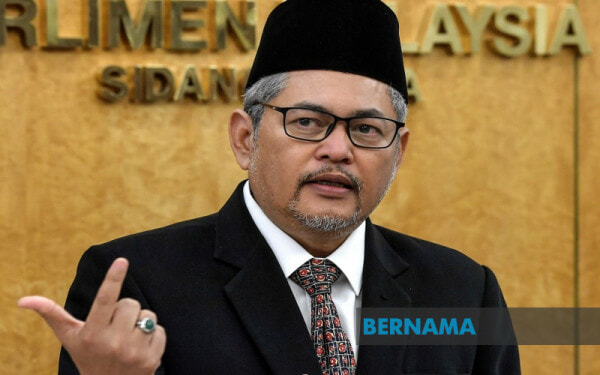 The Minister of Communications and Multimedia, Tan Sri Annuar Musa had confirmed that as long as the characters in the scripts are written without going against the Rukun Negara (National Principles), then it should be allowed.

According to BERNAMA, certain qualities are applied in creative writing for the sake of conveying a message. He also added that Tan Sri and Dato Seri are not the only titles that exist in the society, but also,

“All these titles are allowed to be used on the screen as long as the stipulated guidelines are not violated,” he stated, and further confirmed that the TV broadcast content are always monitored by the Communications and Multimedia Ministry (KKKM).

Additionally, Annuar revealed that there are two methods of procurement of broadcast materials.

“The content of a drama should be adapted to the current situation,” he clarified.

In the meantime, Annuar also said that in conjunction with the recovery phase of the nation, it is the best time to revive the spirit of the Malaysian Family, the principle of togetherness, current values and national values. He believes that all these can be done through the broadcasting medium.

You can listen to his 5 minutes speech in the Dewan Rakyat on this matter here. 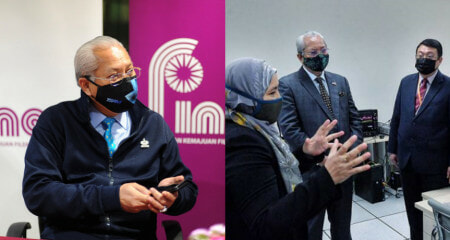