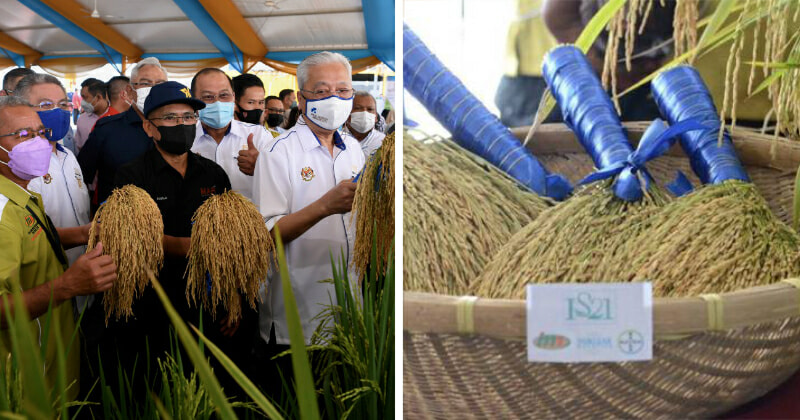 The paddy seed, called ‘IS21’ is named after Prime Minister Datuk Seri Ismail Sabri Yaakob, whereby his initial ‘IS’ was used together with the number ‘21’, representing the year 2021.

Dr Adham Baba further elaborated that the mutation breeding technology is an alternative to the conventional breeding procedures that has vast potential in the cultivation of agrofood crops. The MOSTI Minister asserted,

“The seed generated through mutation breeding will have a high level of resistance to sudden weather changes, as well as biotic and abiotic pressures, while being able to grow faster and produce higher yield with better quality in terms of nutrition,” 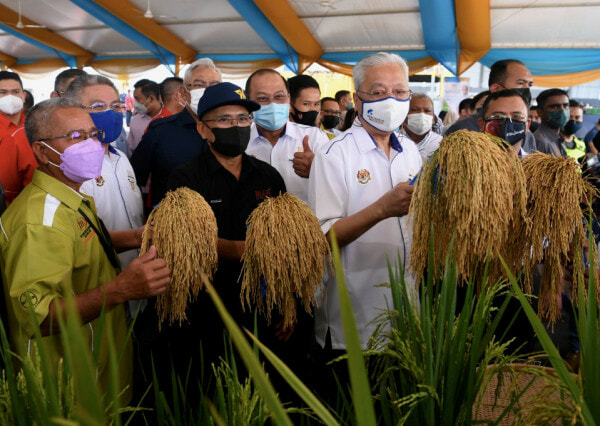 Furthermore, Dr Adham said that the IS21 paddy seed was an example of a research finding that could be developed from laboratory to market, hence boosting the economic growth, improving the wellbeing of the people and ensuring food security and nutrition.

The paddy seed’s development using the new technology had opened new businesses and job opportunities for the locals in Sekinchan and its surrounding areas.

In fact, he said the IS21 had also been recognised by the Committee on Government Subsidy Policy for Rice and Paddy Industry as a valid national paddy seed and included in the national paddy subsidy list. In fact, paddy farmers can get the seed at just RM35 per 20 kg. 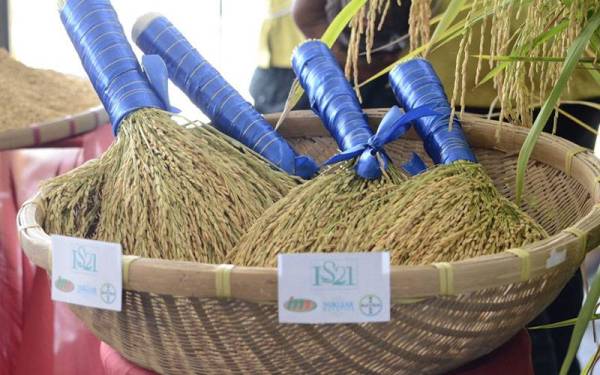 The is21 paddy variant.

So far, Dr Adham revealed that over 15,000 paddy farmers nationwide have received and cultivated the IS21 paddy seeds.

What do you guys think of the new paddy seed variant? Share your thoughts with us in the comments.

Also read: “Is this the best use of public funds” Opposition & Rakyat Criticise ‘Keluarga Malaysia’ Merchandise Given To MPs