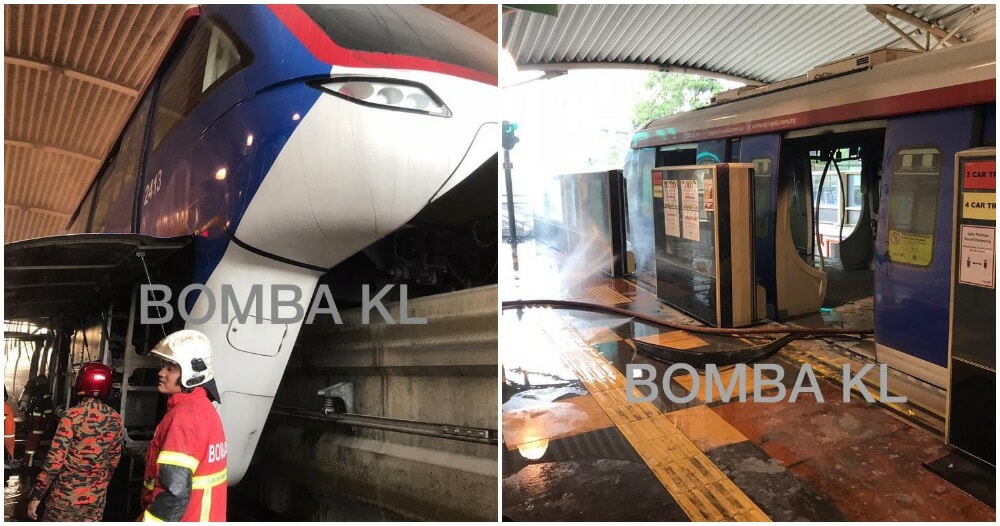 The Malaysian public transport system has always been a topic for debate with some complaining of its inefficiency. Let’s just say the incident today definitely feeds into that narrative.

A monorail coach at the Jalan Maharajalela Station heading towards KL Sentral suddenly caught fire around 7.20am today (24 December). 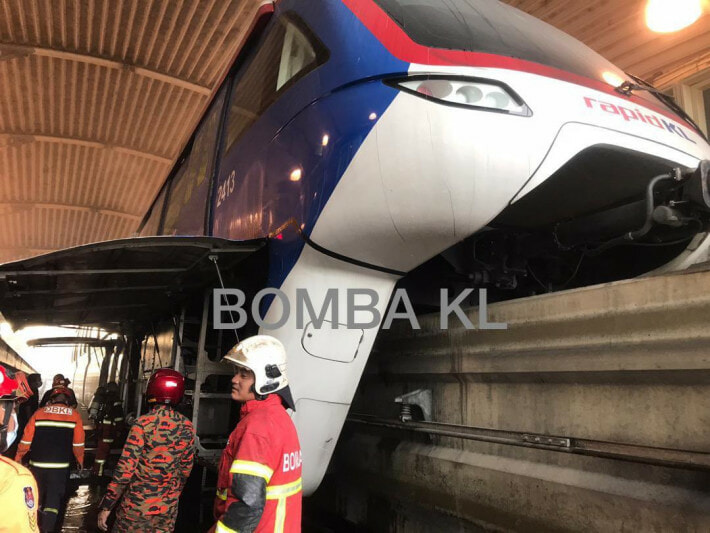 Following that, five vehicles with 21 members from the Hang Tuah Fire and Rescue Station (BBP) and BBP Pudu rushed to the scene. 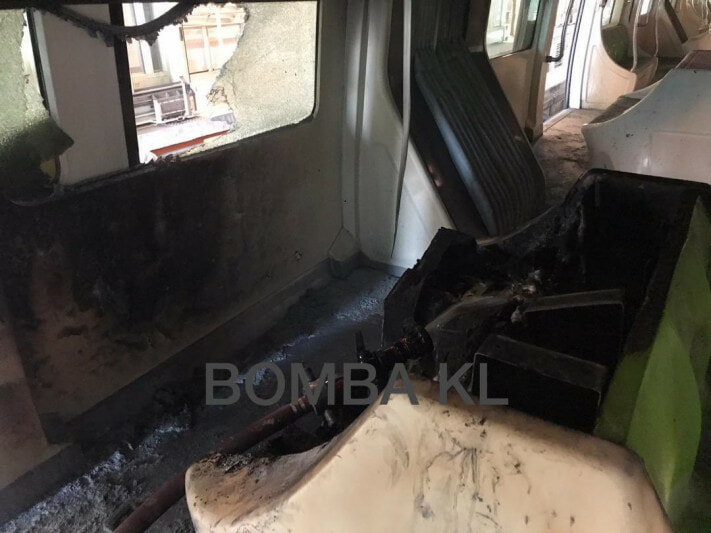 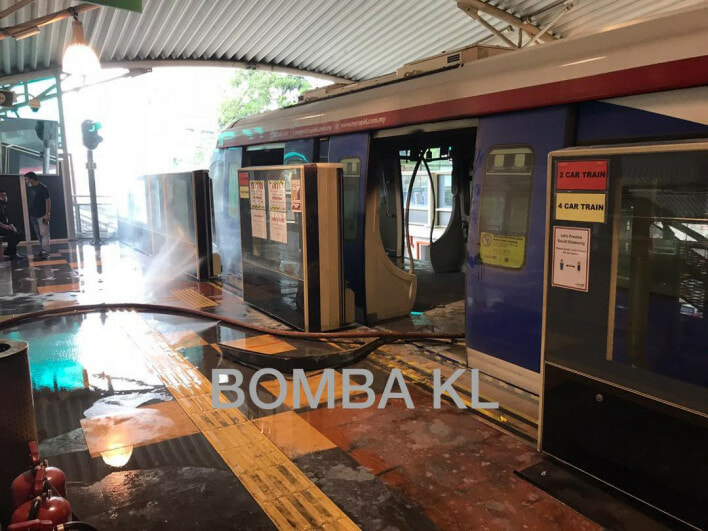 When they arrived at the area of the incident, they found that the fire involved only one of the carriages. Fortunately,  all the passengers had been dropped off before firefighters arrived at the scene.

It took about 50 minutes and the fire was successfully extinguished. The cause of the fire is still under investigation.

Also read: Frequency of LRT, MRT Monorail & Buses Will Be Decreased Starting 26 October Due To CMCO 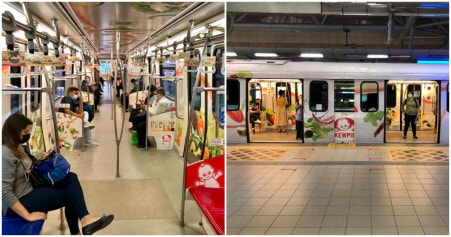