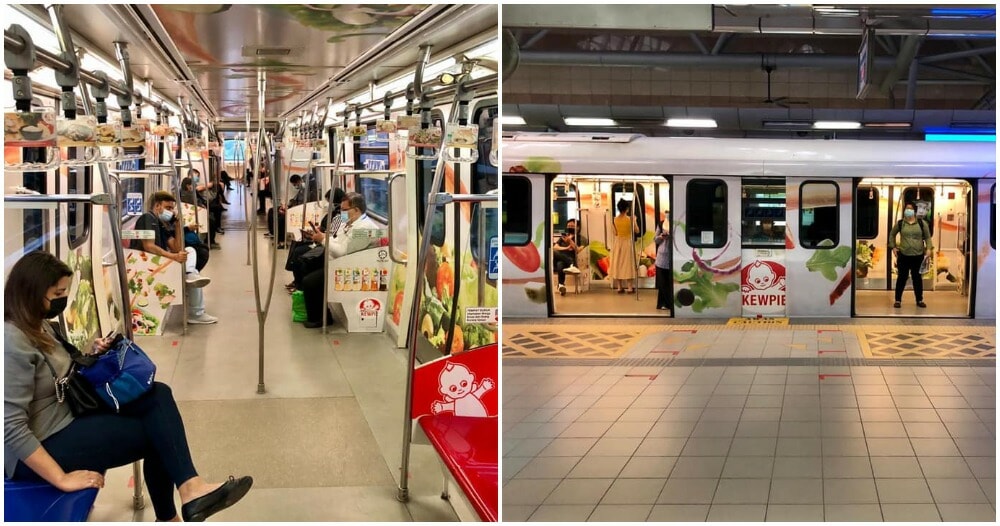 Many people are able to work from home during the CMCO, however, some roles are still required to be in the office. Now that the amount of people moving around is a lot lesser than what it used to be, you would think that using public transport will be a breeze now.

However, on 25 October, Rapid KL has released a statement saying that they will be reducing the frequency of the Rapid Rails (LRT, MRT, Monorail) until the end of the CMCO. 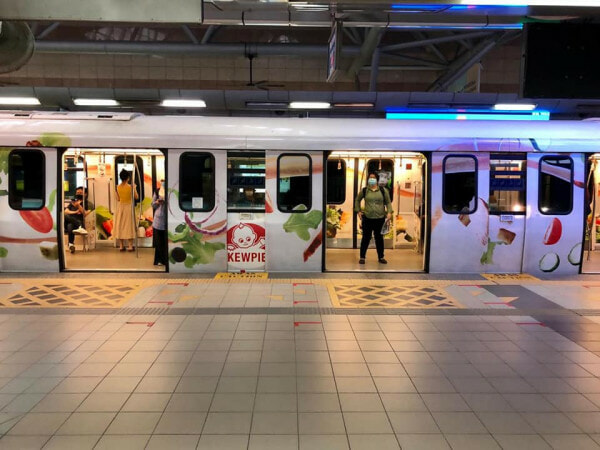 The Prasarana Head of Operations Datin Hjh Norlia Noah has said that they got the permission to do so from the Ministry of Transport to balance the number of trains as the number of passengers had gone down significantly due to the CMCO.

“The trains will operate at the usual hours, the only thing that has changed is the frequency.” 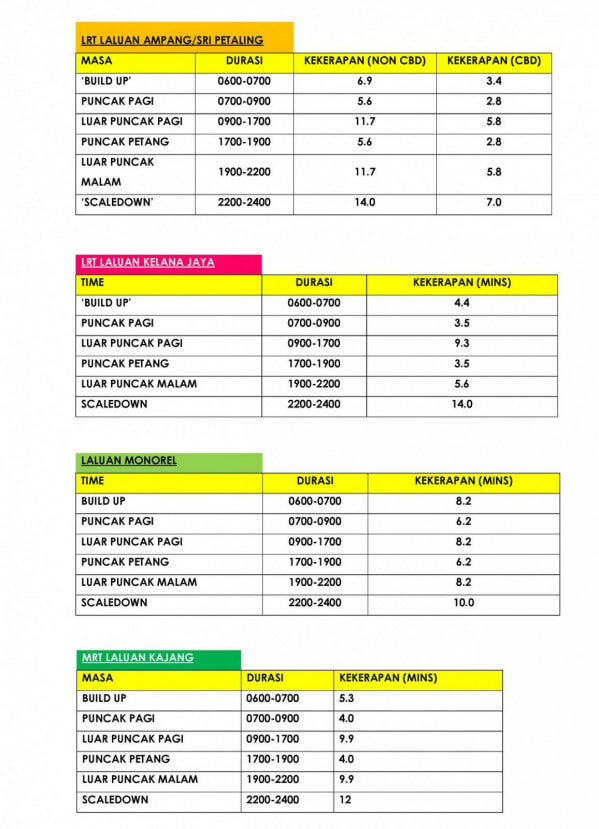 Rapid has provided the passengers with a schedule but it is important to note that te times can change as the frequency of trains depends on the demand. The team which is monitoring the rails will be able to send out more trains if they see fit. 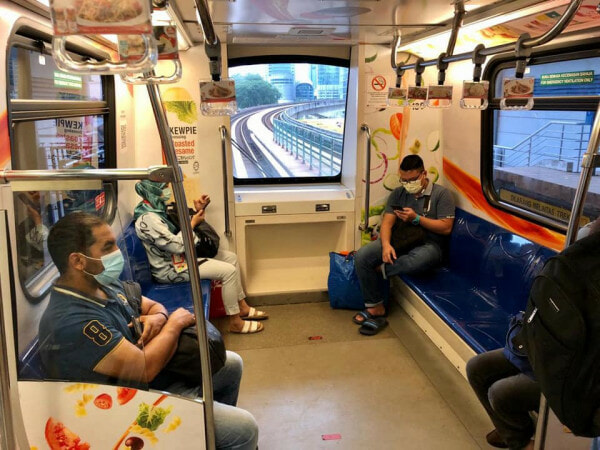 The HOO also said that they will be reducing the number of Rapid KL And MRT Feeder buses following the reduction in the number of passengers as well.

So if you’d like to know how you can track your buses, you can use Google Maps!

Also read: This Is How You Can Track Rapid KL, GO KL & Smart Selangor Buses Real-Time On Your Phone 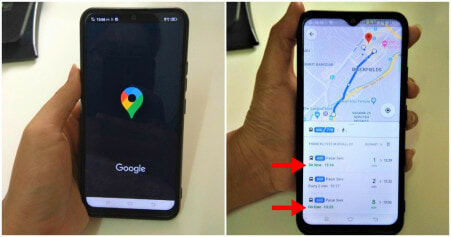