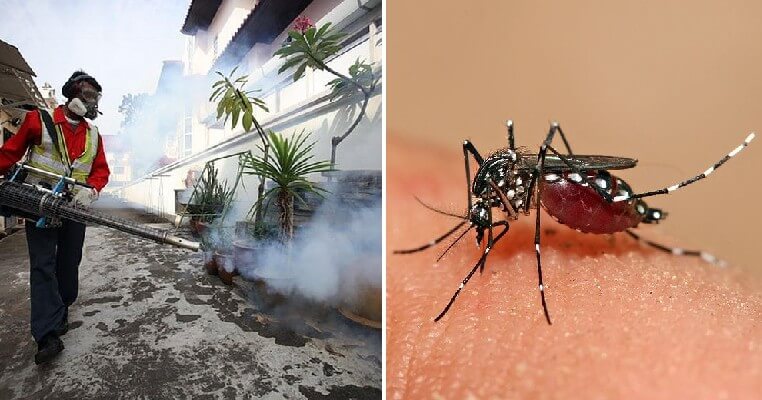 Watch out and make sure there are no potential places for the Aedes mosquito to breed in your house or housing area! That’s because Deputy Health Minister Dr Lee Boon Chye has cautioned Malaysians and said that dengue cases are expected to spike this year. 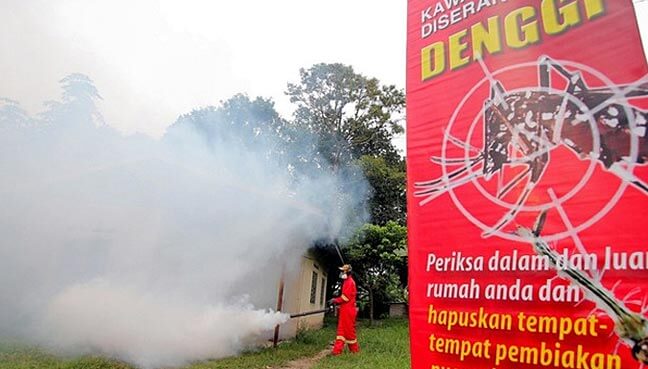 According to The Star, this is mainly due to the changes in weather and the strains of dengue, the deputy minister said. Apparently, there are four strains of the dengue virus and last year, Malaysians experienced Type One. Although those who have experienced Type One dengue are immune to it, they have no immunity against the other strains.

Hence, Dr Lee said that he expects the mortality rate to increase as the majority of people did not have the immunity; hence, he has urged people to keep their houses clean. “There are four strains, from Type One to Type Four and these would rotate. Last year, we had Type One and now we have Type Two,” he said. These two strains are the most common, with Type Three and Type Four being a minority. 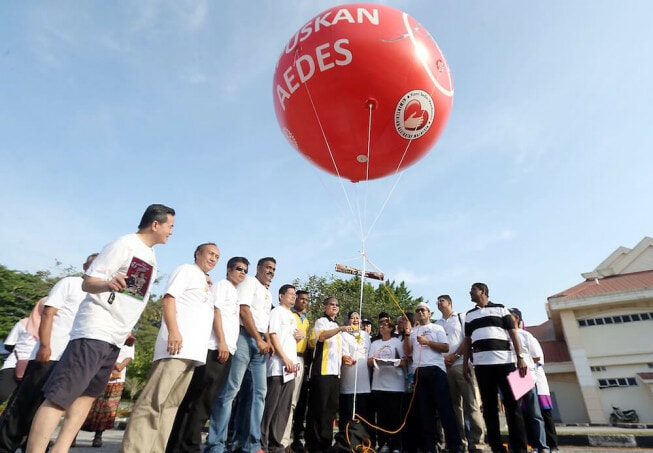 “More awareness on dengue must be created to educate the people. We will also beef up our efforts and mobilise the community behavioural impact team to control dengue by fogging. There will also be teams using larvicide to kill the pest,” he said.

The dengue outbreak usually peaks between December and February and Dr Lee said that Type Two is actually more dangerous. “We also need the involvement of the people, which is important to ensure the cleanliness in the surroundings of their homes,” he explained. 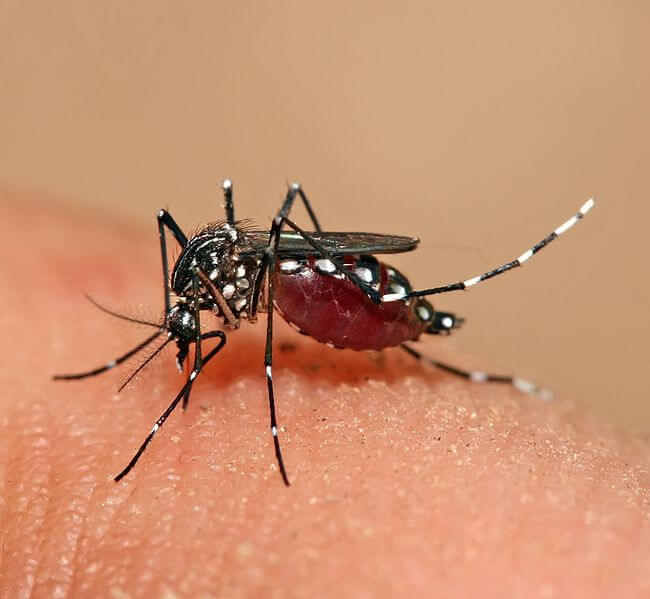 Dr Lee mentioned all of this during the launch of an anti-Aedes mosquito campaign at the Greentown Health Clinic in Ipoh. He also commented on the recent Chikungunya outbreak in Tanjung Sepat, saying that they have pinponted the cause after a group of people caught it when they went to Hat Yai, Thailand but they have the situation under control.

Remember to keep your house and its surroundings clean to minimise the likelihood of having Aedes mosquitoes in your home! 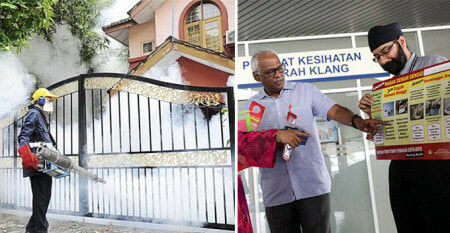