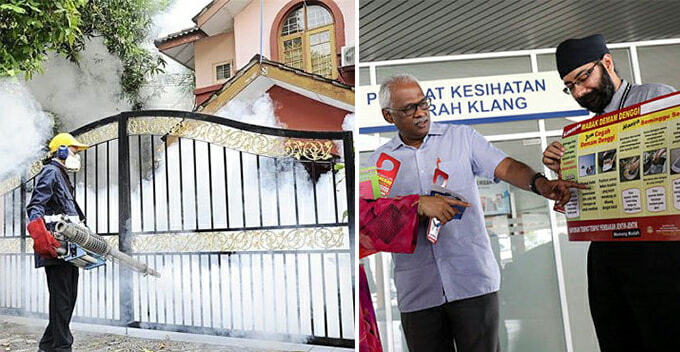 That’s almost 1,000 cases and the year has barely begun!

According to The Sun Daily, Klang has reportedly recorded up to 960 dengue fever cases since the start of 2019, said Klang MP Charles Santiago yesterday (16 January).

Charles stated that only 203 dengue cases were recorded in the corresponding period last year, making this year’s cases rise up to almost 4.7 times. Woah! 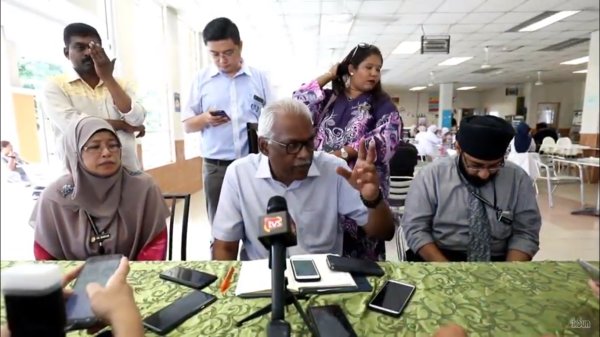 There were two deaths caused by dengue since December involving a woman and a teenager at Sri Bahtera Flats in Pulau Indah, Klang.

“Early this year alone, Klang recorded the second highest number of dengue cases in Selangor with one fatal case. As such I strongly urge the public to pay serious attention to this matter,” said Charles. 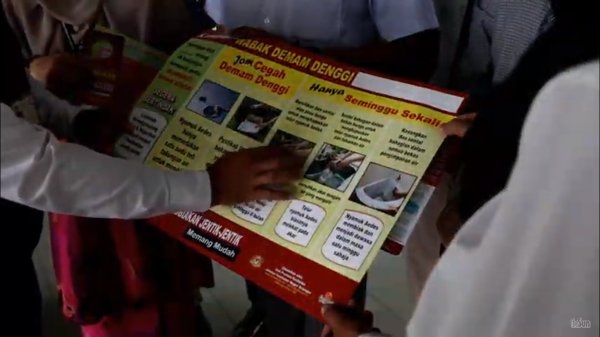 Charles then added how it’s clear that we tend to disregard the level of cleanliness in our homes and surroundings.

“Sometimes they think their homes are clean, but they forget about the clogged drains and water trapped in containers which are breeding grounds for the Aedes mosquitoes,” he continued.

Hence, he advised Klang residents to ensure their surroundings are clean, despite the authorities’ efforts to prevent dengue cases such as fogging and creating awareness campaigns. 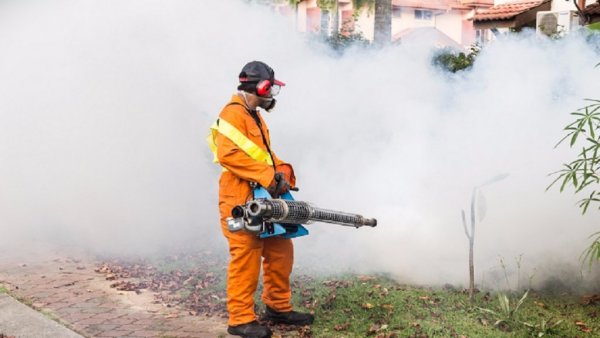 “It’s the lack of concern among the public that contributes to the increased dengue incidence.”

Charles also mentioned about offering incentives to local cleaning contractors to identify potential mosquito breeding grounds in the district. He will be meeting the Klang Municipal Council (MPK) in order to do so. 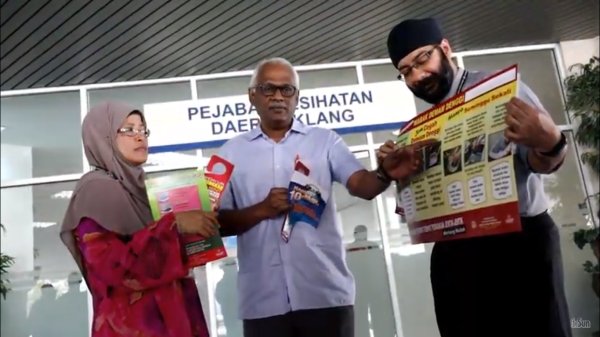 Meanwhile, Klang District Health Officer Dr Masitah Mohamed reminded those infected with the virus to avoid the public areas to prevent spreading the virus to others. Besides that, he also advised the public to use mosquito coils or bug repellent sprays at home.

“The main breeding sites for Aedes mosquitoes are in houses, therefore the public must provide full cooperation during inspections by Klang District Health Office (PKD) staff,” she added.

What are your thoughts about the massive increase of dengue cases this year? Tell us in the comments below! 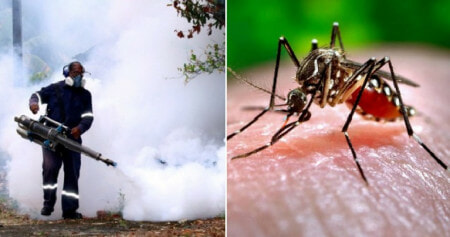