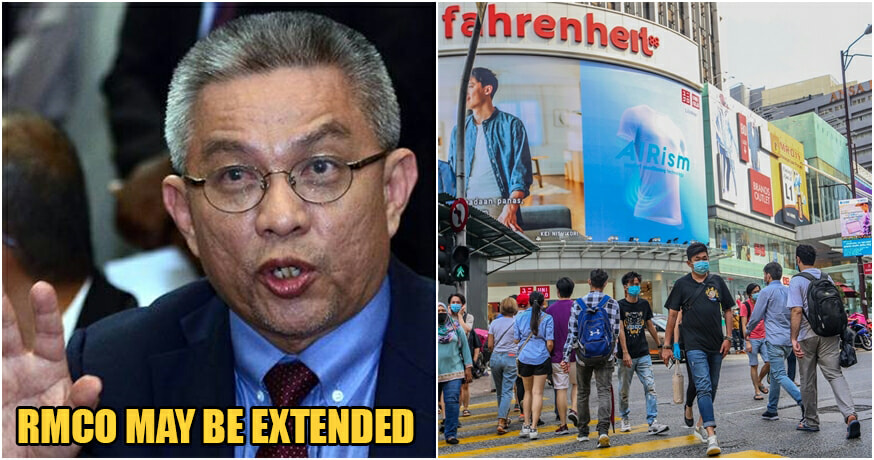 If you were hoping to see an end to the Movement Control Order period, which was formally enforced on 18th March 2020, you might just have to wait it out for a bit longer. While the current Recovery MCO phase had been slated to end by 31st August 2020 after it was introduced on 10th June 2020, the Ministry of Health is now suggesting that it be further extended in light of the current Covid-19 situation in Malaysia. 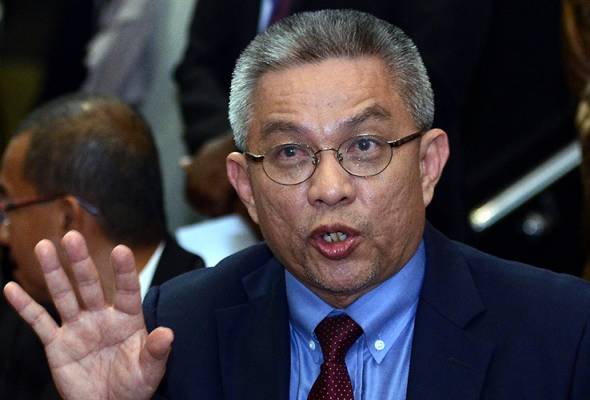 As reported by media outlets, the Ministry has suggested to both the National Security Council as well as the Prime Minister’s Office to give the extension of the MCO period due consideration, especially after the World Health Organisation had projected that the current pandemic would last up to two years.

According to Health Minister Dr Adham Baba, this recommendation was made to ensure that the situation within Malaysia is put under control.

He also points out that while other countries across the world are struggling to combat the effects of Covid-19, Malaysia is focusing its efforts into strengthening border control to prevent a further influx of new cases in the country. However, the final decision as to whether the MCO period will be further extended will be at the prime minister’s discretion, pending an announcement from his office. 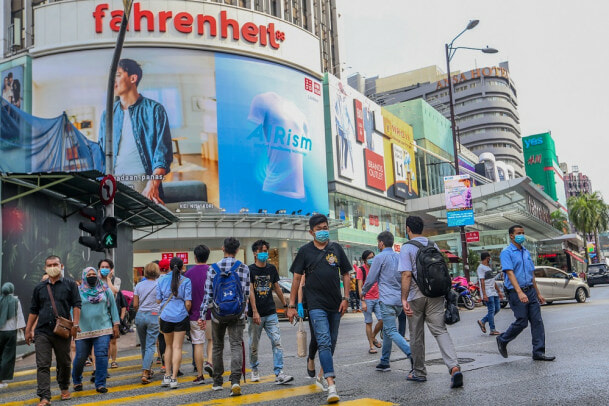 It is worth noting that after a period of single-digit cases, Malaysia has now seen a resurgence of new clusters, most notably the Sivagangga Cluster, which has led to the spread of a new strain of Covid-19 that is found to be 10x more infectious than the strain previously identified in local patients. As of writing, Malaysia has recorded over 9,267 positive Covid-19 cases, with 125 deaths.