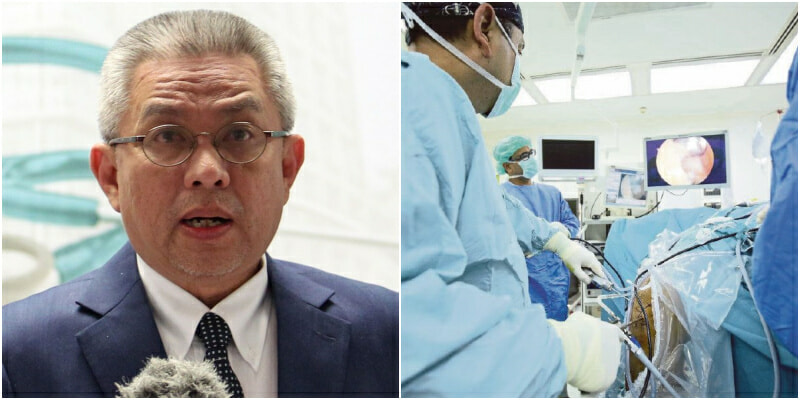 He added that merits and job vacancies are factors that would be considered in the permanent appointments of doctors, dentists, and pharmacists.

The claim of biased performance reviews surfaced at the Dewan Negara following a line of questioning by Senator Idris Ahmad requesting the health minister to state reasons as to why there has been no appointment of permanent staff for medical, dental, and pharmacy officers since 2016. 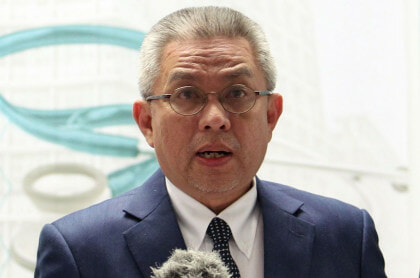 “As vacancies for permanent positions are limited, only officers among the best talents, based on ranking, in the recommended list will be considered for permanent appointments.”

To understand more on the selection process, Dr. Adham outlines that contract officers will go through strict and continuous evaluation during their graduate training or compulsory service, acknowledgment by their head of department, and, screening and evaluation by the Permanent Appointment Selection Committee at MOH.

“These screenings and evaluations are done to ensure a transparent and objective assessment of the officers based on the criteria of permanent appointment and the conditions of appointment according to the service scheme.” 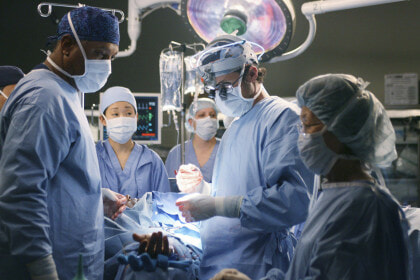 The call for greater transparency by MOH came after several medical student’s groups urged the ministry to publish selections scores and competition ratios.

Answering the issue relating to the non-appointment of medical staff, Dr. Adham said that since 2015, the government enforced the optimal use od human resource policy and public service size control policy across all ministries, no longer allowing the creation of new positions unless trader off with other existing vacancies.

Commenting on the selection process, netizens commented on the lack of transparency that is taking place.

Another commented that the same can be done for other government positions.

What are your thoughts on this matter? Should our healthcare professionals be given an increased opportunity to gain job security?

Share with us your thoughts in the comments section below.

Also read: Malaysian Doctor Makes Hilarious Powerpoint Slide On Why You Should Date Him 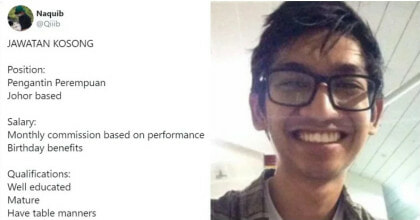