It is finally our time to shine, fellow otakus!

Just recently, it was reported by Variety that several anime content providers will be coming together to create a YouTube channel that will allow consumers to stream HD Japanese-dubbed anime with official English subs for free. 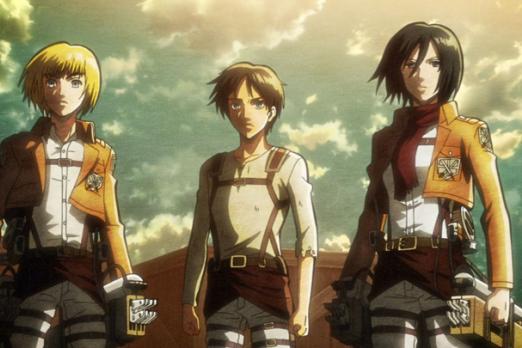 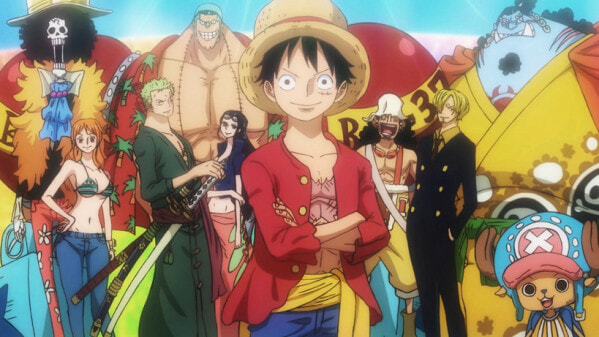 The Youtube channel that will enable consumers to stream for free is called Animelog or Anilog. In their channel trailer caption, they mentioned that their aim is to “post free content for fans to watch with official subtitles so they aren’t forced to torrent episodes.” 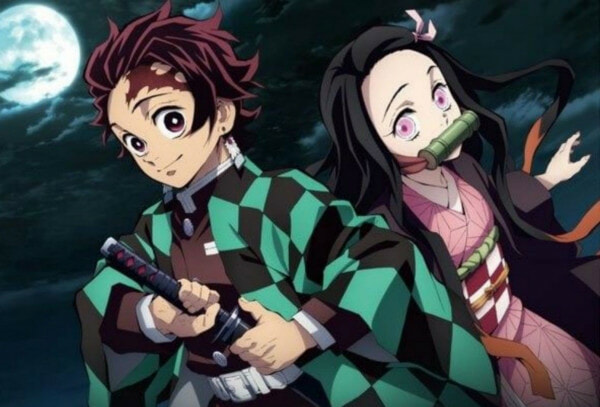 The company that brought all of these animation houses together is called Analyzelog and they said this in a statement,

“There exists a problem of illegal video distribution service these days, but “AnimeLog” will distribute only officially-licensed animations and operate as a safe channel that families can enjoy together.”

Well, this is certainly good news for all of us otakus! In the meantime, we’ll be rewatching the trailer again and again until they upload something!

Also read: Back To The 90s: Phua Chu Kang & More Will Be Coming to Netflix in August!