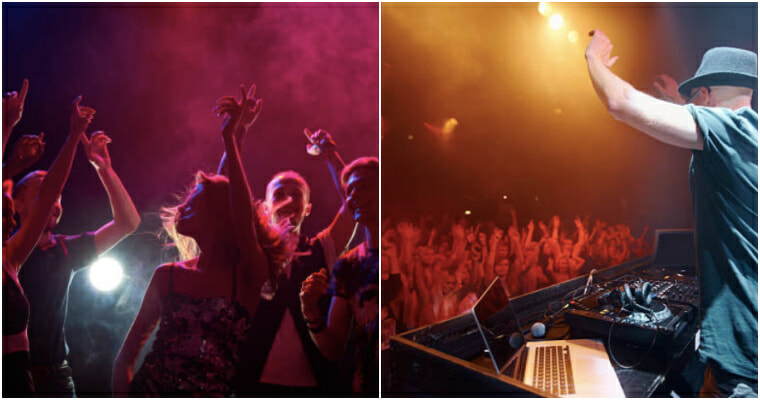 Clubbing used to be a weekend activity for a lot of people. Every month after payday, friends would jio their buddies to go out to drink and party, right? The internal struggle would always be this conversation with yourself: 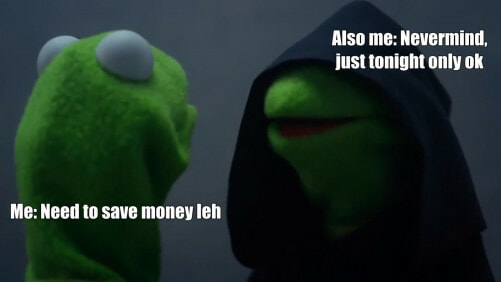 With Covid-19 here to stay, weekend plans are down the drain. But maybe they don’t have to be.

Here is how you can save money and party safely:

Have you heard of CLUB QUARANTINE? 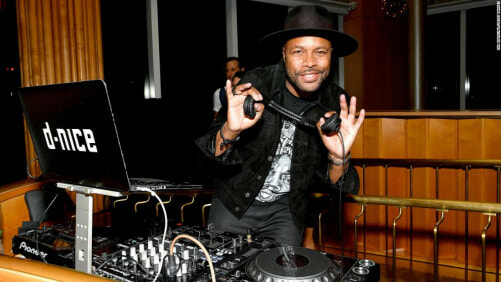 Dubbed the coronavirus hero by L.A Times, 80’s hip hop musician and DJ, D-Nice, recently regained his spotlight through this Instagram Live series, Club Quarantine, where he DJs on a live broadcast and hosts virtual dance parties with mixes of disco, funk, soul, and hip-hop.

The New York native whose given name is Derrick Jones, was a former member of the 1980s hip hop group Boogie Down Production with KRS-One. He released some solo music before his group disbanded in 1992. Since then, D-Nice has been working as a party DJ and a celebrity photographer.

On the first night of Club Quarantine back in March 2020, he had about 200 listeners. Now he has over 200k listeners on his live broadcast! D-Nice did not think his virtual club would be so well received by the world.

“I didn’t even know I was on their radar!” D-Nice said in an interview with W Magazine

So what are you waiting for? Round up your family members or call up some friends, get drinks, and party in your pajamas as you tune into DJ D-Nice’s live! (Be sure to follow SOP lah of course).

All you need to do to get into Club Quarantine is search up @d-nice on Instagram and get updates on his next broadcast! You can also check out his Spotify playlist DJ D-Nice’s Homeschool as well for music with more chill vibes. 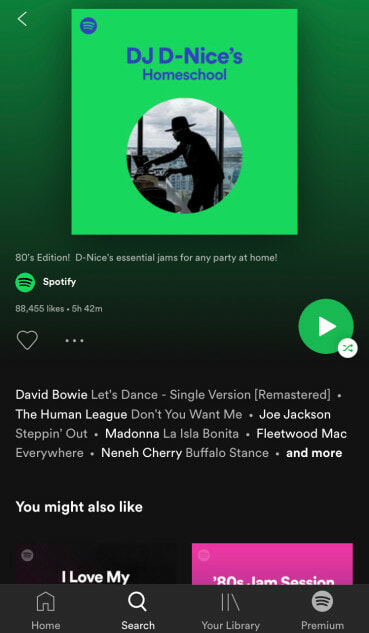 We know what we’re doing this weekend. Would you guys check this out?

Also read: “Wanna get married this weekend?” M’sian Couple Walks Down The Aisle After Only 3 Days of Preparation 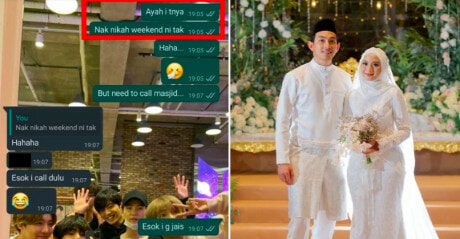