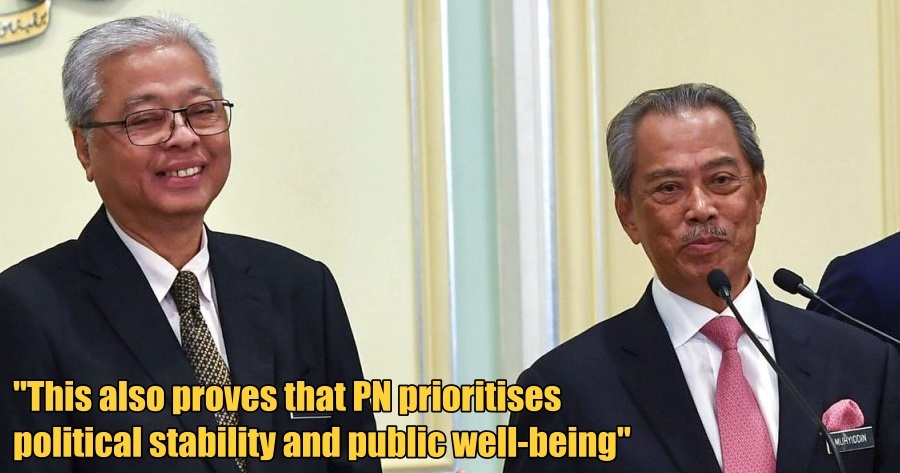 In the ongoing race to become the next Prime Minister of Malaysia, it was reported yesterday that frontrunner candidate, Datuk Seri Ismail Sabri Yaakob has received majority support from UMNO and BN parliamentary members.

Adding on to that, former Prime Minister and Chairman of the Perikatan Nasional (PN) coalition, Tan Sri Muhyiddin Yassin shared a statement on social media today expressing the party’s unanimous support for Ismail Sabri as the prime minister candidate.

However, the support will be based on the condition that Ismail Sabri does not appoint anyone who is facing criminal charges to his Cabinet if he were to become the Prime Minister.

He added in his statement that the Cabinet ministers Ismail Sabri chooses must be those with integrity and are trustworthy.

“The government under his leadership must also respect the separation of power, protect the freedom of the judiciary, and adhere to the system of constitutional monarchy.”

Muhyiddin explained that all 50 members of parliament (MPs) from PN coalition parties: 31 from Bersatu, 18 from PAS and one from STAR submitted their statutory declarations to the Istana Negara yesterday to express their support for the UMNO vice-president,

Additionally, four independent MPs who are pro-PN have also done the same, said Muhyiddin. These brought the support for Ismail Sabri from PN-linked MPs to 54. 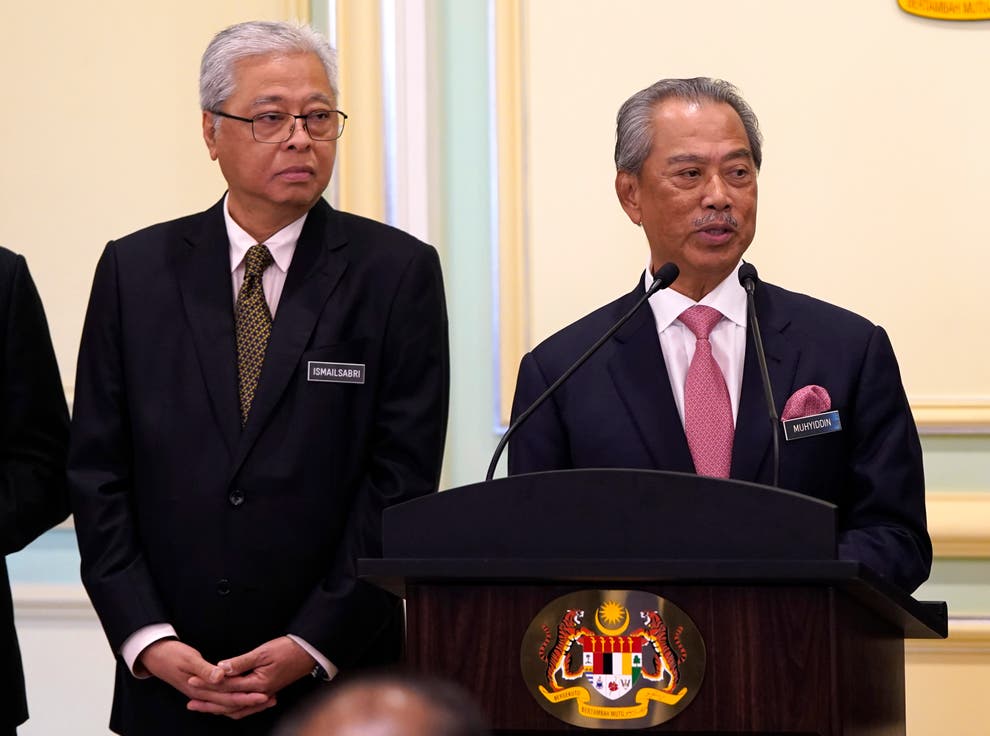 He pointed out that the decision to back Ismail Sabri was made to ensure the continuity of government policies established by the previous PN government in combating Covid-19 and supporting economic recovery.

“This also proves that PN prioritises political stability and public well-being, over the ongoing power grab. When faced with a crisis situation, politicians must be magnanimous for the interest of the people and the nation.”

“I hope the appointment of a new prime minister goes smoothly and can be finalised in the near term in accordance with the Federal Constitution.”

“As the chairman of Perikatan Nasional, I will continue to serve the people and prepare the party to face the 15th general election when the time comes,” he added. 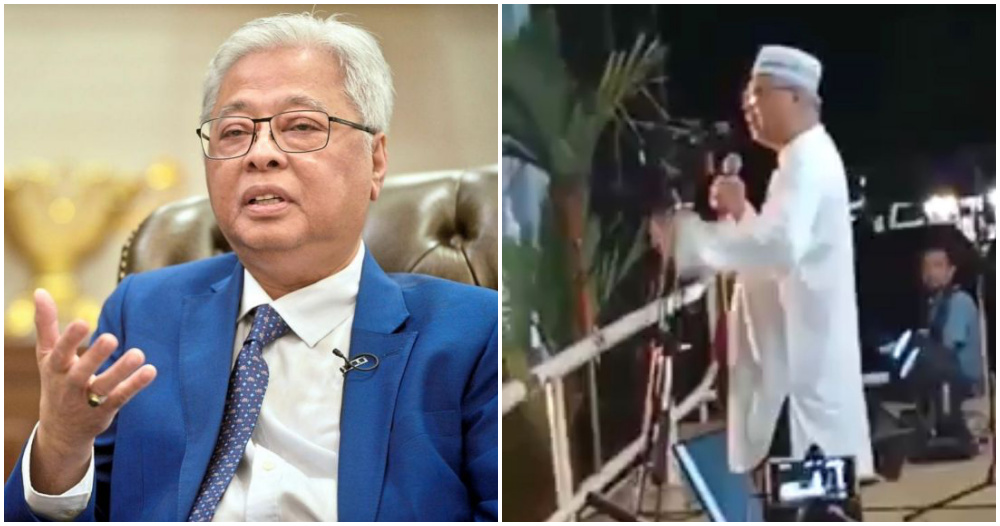