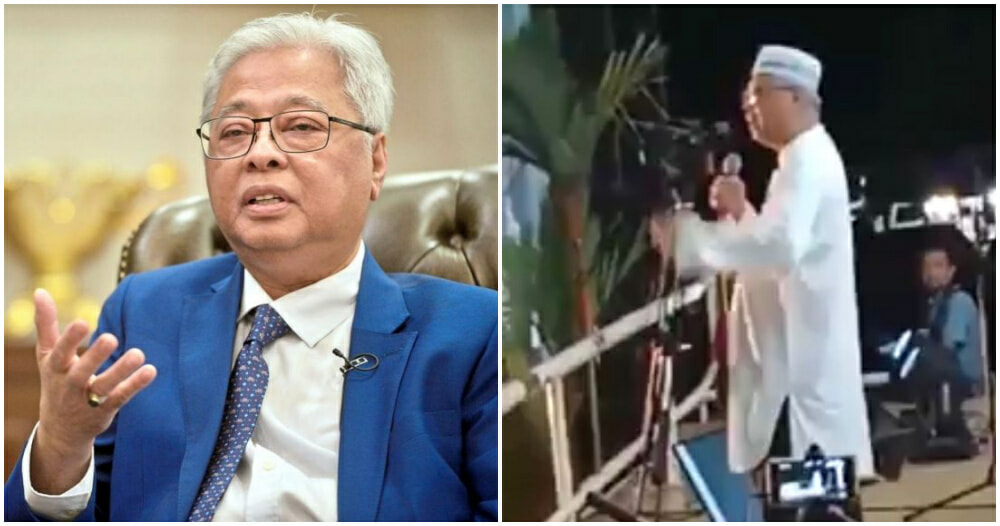 Datuk Seri Ismail Sabri Yaakob has made headlines in the last two days after Barisan Nasional (BN) members of parliament (MP) reportedly gave him majority support as a candidate for Prime Minister.

Since then, an old video of Ismail Sabri which was taken back in 2018, has been re-circulating social media and WhatsApp.

In the video, Ismail Sabri can be seen addressing a crowd in a heated speech. This event is believed to have taken place around the same time as the 2018 anti-ICERD rally. 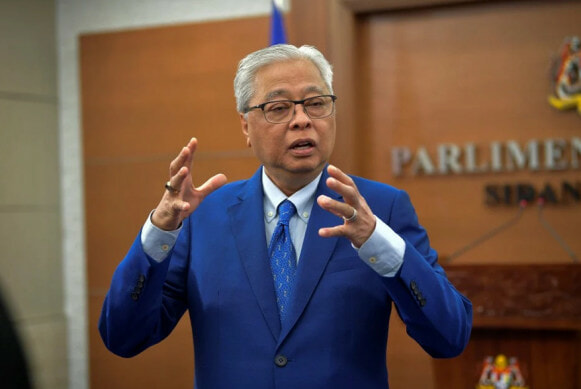 The rally was held in response to the new Malaysian government’s ratification of the UN convention known as the International Convention on the Elimination of All Forms of Racial Discrimination (ICERD).

However, the points being addressed in Ismail Sabri’s speech allegedly consisted of many racial elements – mainly focusing on Malay rights and suppressing the interest of others. 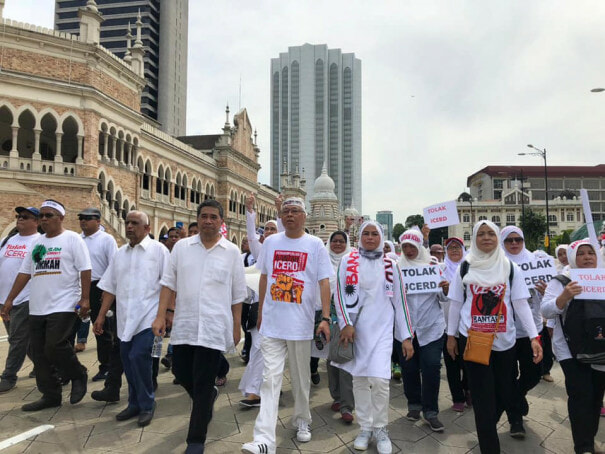 “Everything is for the Malays”

At the start of the video, Ismail Sabri named a few public universities, Malaysian government agencies, Federal agencies and educational system programs, stating that they all belonged to the Malays.

“MRSM used to be for the Malays. But now, the Vice President isn’t among the Malays and does campaigns in Tamil schools and others, so many of the Indians would enter MRSM. I used to be in charge of MARA. I did this is for the Malays.”

“We lowered down the entry requirement for the rural areas, as low as 3A’s and 2B’s for the Malays in the rural areas. Now, they’re giving more opportunities for the other races, and not the Malays,” he added. 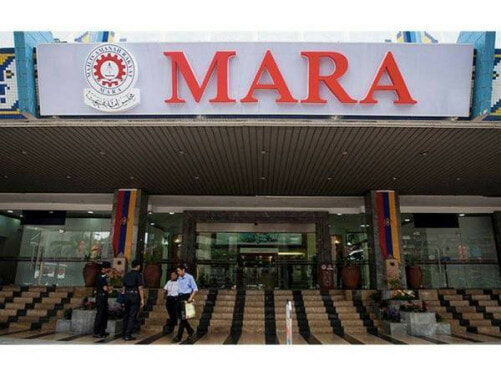 He then said the government-controlled by DAP is “playing games” as they are questioning the special rights of the Malays.

“After May this year, when the government powered/controlled by DAP is in charge of our country, they have started to play games and try to question the special rights of the Malay and the sovereignty of Islam.”

In the video, he also touched base about other religions’ practices and how it is affecting the Muslim religion.

“Bibles are being publicly distributed to the Muslims, it has never happened before. Because according to the federal Constitution, other religions can be practised freely but they are not allowed to spread to the Muslims. They were faithful and did not have the guts in the past, but when DAP is in charge today, they’ve become brave and distribute the bibles to the Muslims, and others.”

He goes on with his speech touching on several other political and racial issues before ending his speech encouraging those present at the event to join the protests that took place on 8 December 2018. 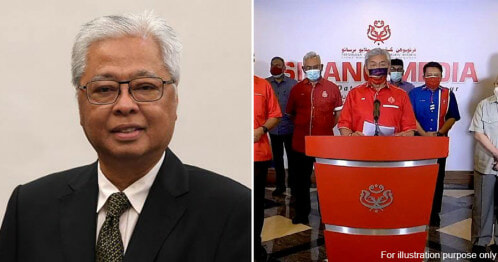