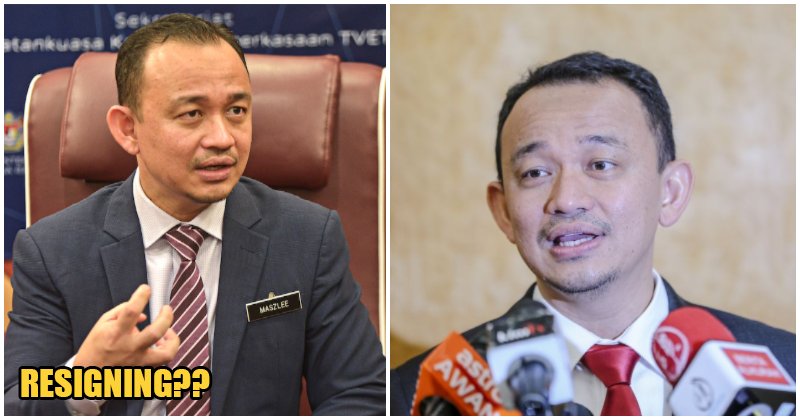 Along with the new year comes new changes, some which are planned, and others that are, at the very least, unexpected.

The first unexpected news this new year comes from the Ministry of Education Malaysia, or more specifically, their minister. Malay Mail mentioned that their sources revealed that Dr Maszlee is currently in a meeting with his staff and will announce his departure in a press conference later this afternoon.

“He gave his resignation letter today and the PM has accepted it,” their sources said.

It is still unsure as to why he chose to resign, though we’re hoping to get the answer to that question during the press conference that will be held at the Ministry of Education, Putrajaya at 4:30pm today.

What do you guys think of this? Let us know in the comments section below! 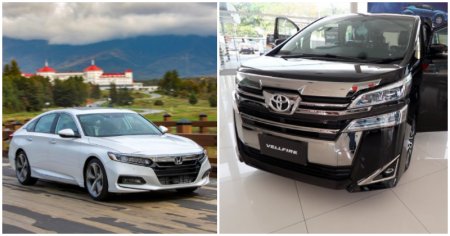