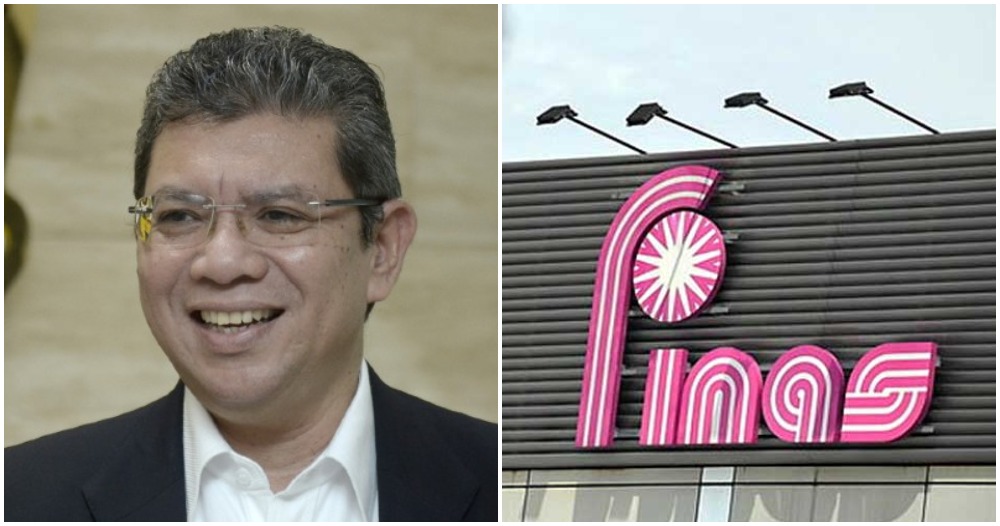 Recently FINAS and the Malaysian Communication and Multimedia Minister, Datuk Saifuddin Abdullah received a lot of backlash from Malaysians online. The backlash was because of an issue regarding the rights of Malaysians to post videos on social media. Datuk Saifuddin Abdullah announced that all production of films and recording regardless of media agencies or individual media outlets must apply for a licence before filming, as reported by Malay Mail.

When the statement was released, netizens all over Twitter flocked the site and expressed their anger and disappointment.

After the severe backlash, Bernama reported that the Communications and Multimedia Minister has openly apologised to social media practitioners over the licensing issue. He also added that when he talked about the issue in Dewan Rakyat on 23 July, he did so in a very straightforward manner.

The matter is discussed again the following day in the Cabinet and they have decided that the public may use platforms like Tiktok and Youtube to publish their content without the need for a license.

“Don’t worry, no action will be taken. That freedom is fully guaranteed.”

This apology was made while officiating the Southern Zone Youtube and Community Cinema Skills Worskshop at the Iskandar Malaysia Studios in Johor on 9 August 2020.

What do you think about this issue? Let us know in the comments.

Also read: Calm down Malaysians, You DON’T Have To Pay RM50,000 For A FINAS License